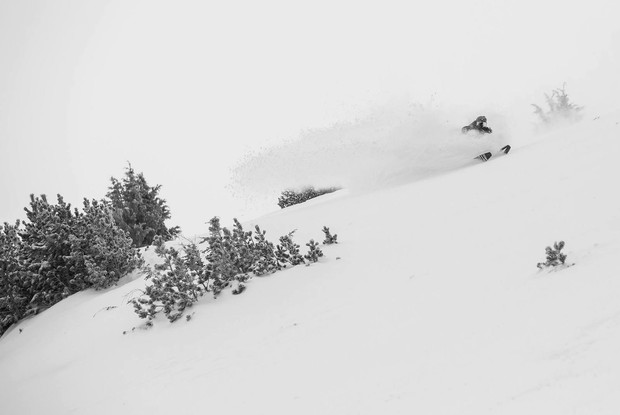 Weekend Pow is a new column we're trying out that'll keep you up to date every week right about this time with info about where the snow is coming in for the upcoming weekend, who's open, and where the best riding is going to be going down. With a slate of storms rolling in and out of mountain towns across the West–including a monster 20" dump at Mammoth Mountain–a number of ski areas have decided to take advantage of a favorable November and open their gates earlier than planned. 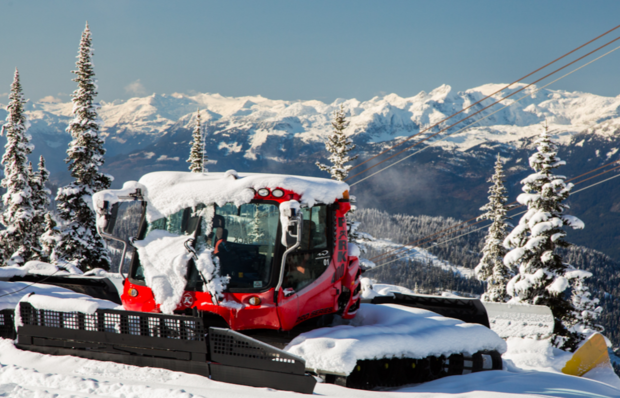 Whistler Mountain will open a week earlier than expected thanks to a nice early season. Mitchell Winton/coastphoto.com/Whistler Blackcomb photo.

After 40 inches of snow has hit their neck of the Coast Range, Whistler/Blackcomb will be opening Whistler Mountain a week ahead of schedule on next Thursday, November 19th. Meanwhile, in Banff, Sunshine Village is planning on opening its doors and spinning its lifts starting this Saturday, the 14th.

A storm will head in from the Pacific covering both Washington and Oregon this Saturday, which should increase the base that's been slowly growing at ski hills across the Pacific Northwest, but not at the scale of the snow that's been hitting ski areas farther south and east. 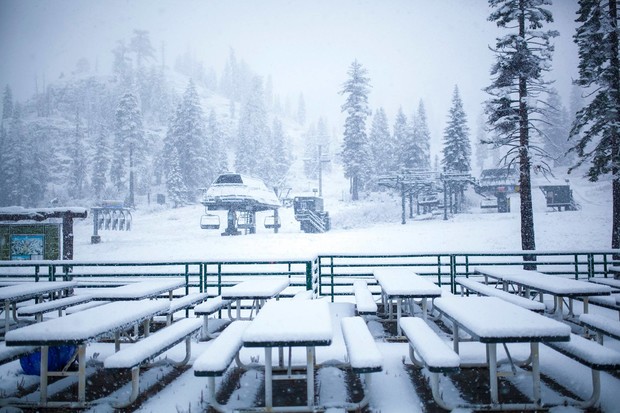 With snow falling off and on and temps staying cold, most Tahoe ski areas are planning on opening early this weekend! Alpine Meadows photo.

Cold temps and continued small blasts of snow are making Lake Tahoe looking better than it has in years at this time of year, and ski areas are opening accordingly. Alpine Meadows opened just today, while Squaw Valley plans on opening this coming weekend with Gold Coast Express and SnoVentures lifts slated to spin. Northstar moved up their opening date from November 20th to the 14th (this Saturday), with their Vail Resorts cousins down in South Lake, Heavenly and Kirkwood, both doing the same. Elsewhere in Tahoe, Mt. Rose and Boreal have already been spinning lifts, and continue to open more terrain.

Farther down south, Mammoth–which has probably the most open terrain of anyone in North America right now–celebrated their recent opening with a wallop of a storm that totaled 20", which is as much as the ski area has seen in a single storm in several seasons. The storm was such a big deal it warranted a story in the LA Times, and allowed Mammoth to open Thunder Bound Express tomorrow and Saturday, on top of Stump Alley Express, which just opened today, and the five other lifts already running that have given Mammoth top-to-bottom riding.

Closer to LA, both Bear Mountain and neighboring Snow Summit are planning on opening tomorrow. 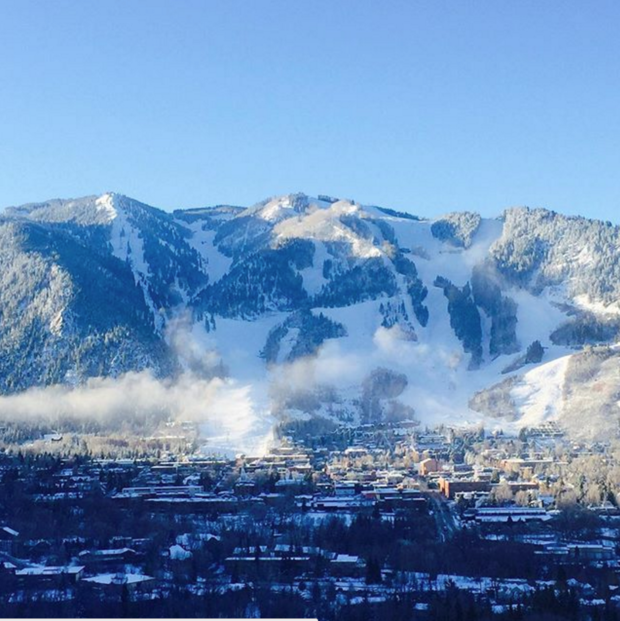 Aspen Mountain, the home hill of TGR athlete Colter Hinchcliffe, will be opening early for a preview weekend this upcoming Saturday the 14th–12 days ahead of schedule. Skiers and snowboarders will upload and download the Silver Queen Gondola to access three lifts and 100 acres of terrain on the upper mountain.

The Colorado ski season is already underway in the rest of the state, with Copper having just opened Wednesday with one lift and two trails–about the same amount of terrain that Arapahoe Basin is sporting, along with Loveland.

Down the street, Breckenridge will be opening tomorrow with 80 acres of terrain, including a park that's apparently going to pack at least three kickers. Time to send! 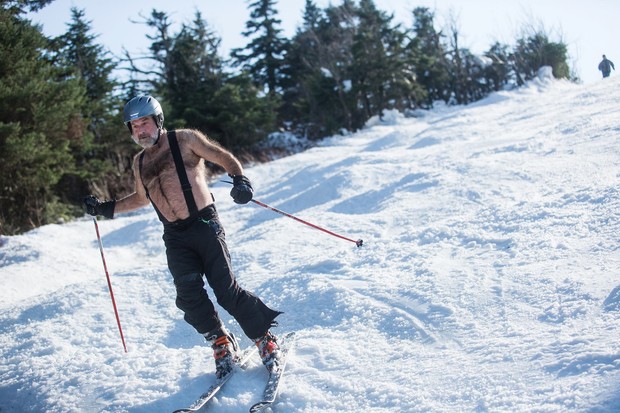 Temps warm enough to let this guy at Killington ski like this have closed the few East Coast ski areas that brazenly opened in October this year. Killington photo.

Unfortunately, warm temps and rain have slowed down and even closed ski areas that had already started spinning the lifts, including Killington, where, on a positive note, the first World Cup on the East Coast since 1991 will be held Thanksgiving weekend 2016 at The Beast. Let's just hope the weather's a little different a year from now...

Elsewhere in New England, Okemo is making snow whenever temps dip below 30º in order to open as soon as possible after November 14th. Same goes for Sunday River, who's hoping to re-open next weekend after two solid October weekends of skiing were followed by t-shirt weather.

Who's getting after it this weekend??