After a 4-hour road trip, we arrived in Sun Valley just in the nick of time to see Matt Herriger premiere his full-length theatrical feature and ski-action epic, "Winter's Wind". With minutes to spare, we dropped the car off at the Knob Hill Inn, and made the 5-minute walk to the Magic Lantern Theater, where Herriger was showing his film as part of the first annual Sun Valley Film Festival. With so much time invested in a passion project, it was great to see how big of a smile Herriger had knowing he brought a dream to fruition. The film is unlike any other "ski film" out there and artistically reflects and celebrates a life in motion.

Following the showing, everyone was on cloud nine as the party moved over to Whiskey Jaques for The Aerolites and DJ Logic. A great film and a great night! Congratulations, Mr. Herriger, for such an amazing contribution to our lives! 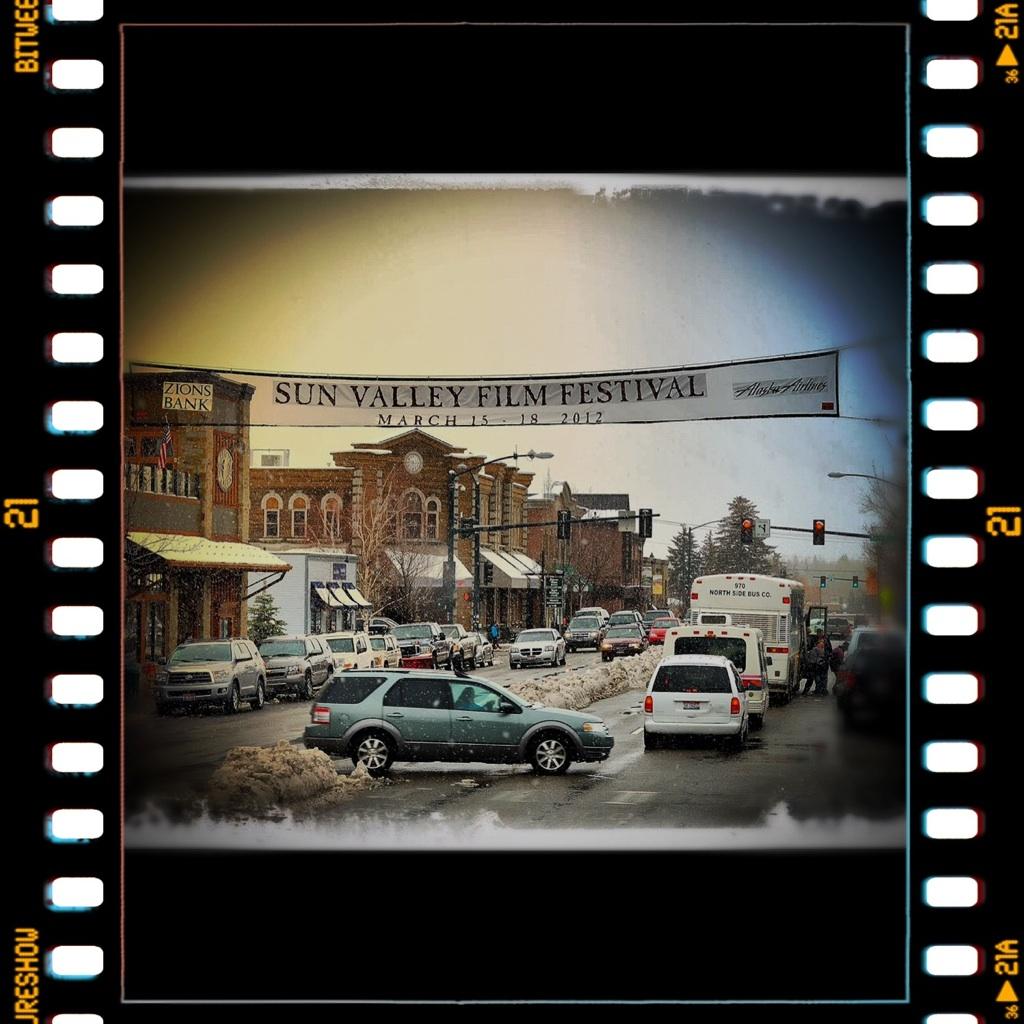 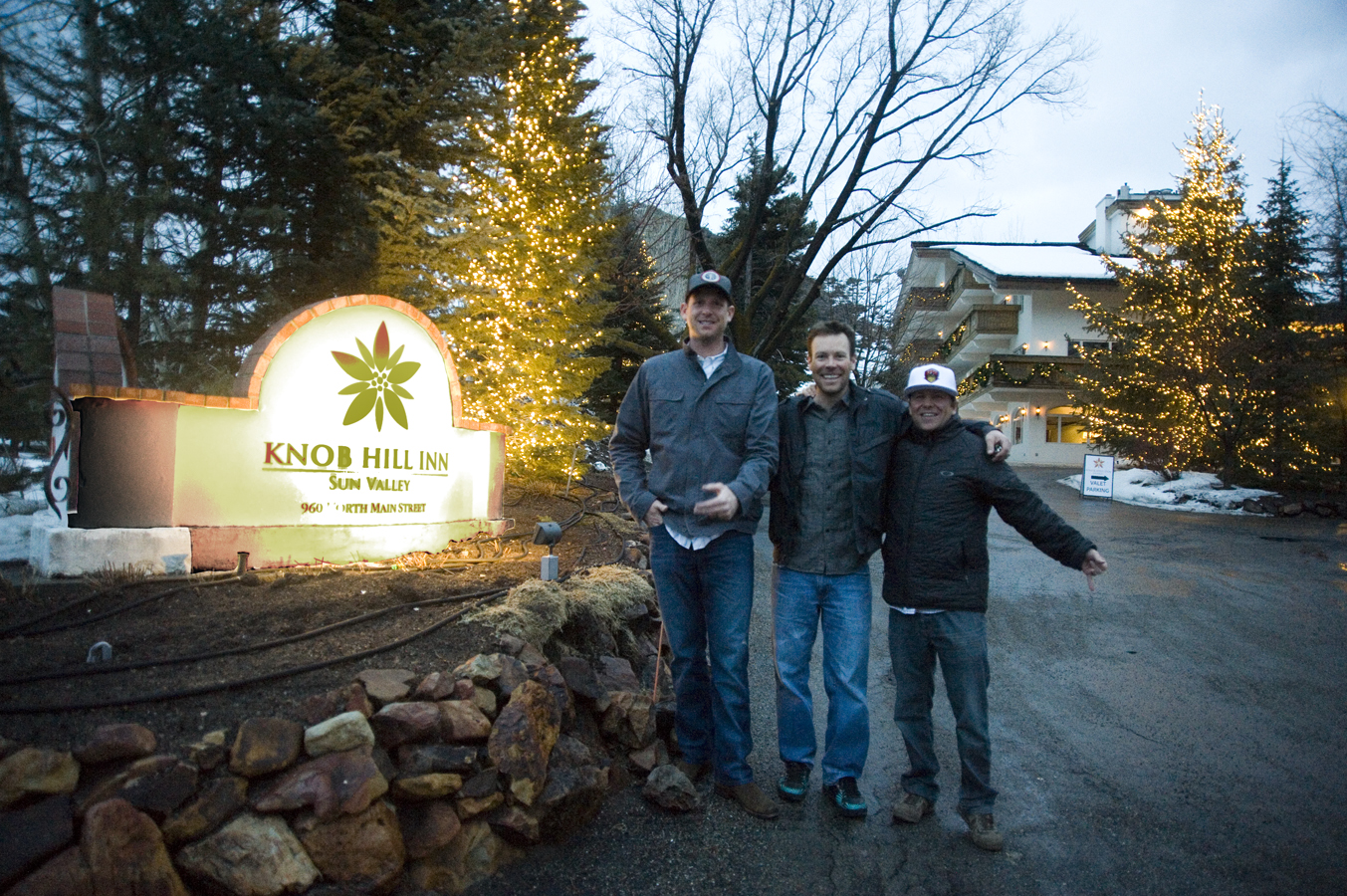 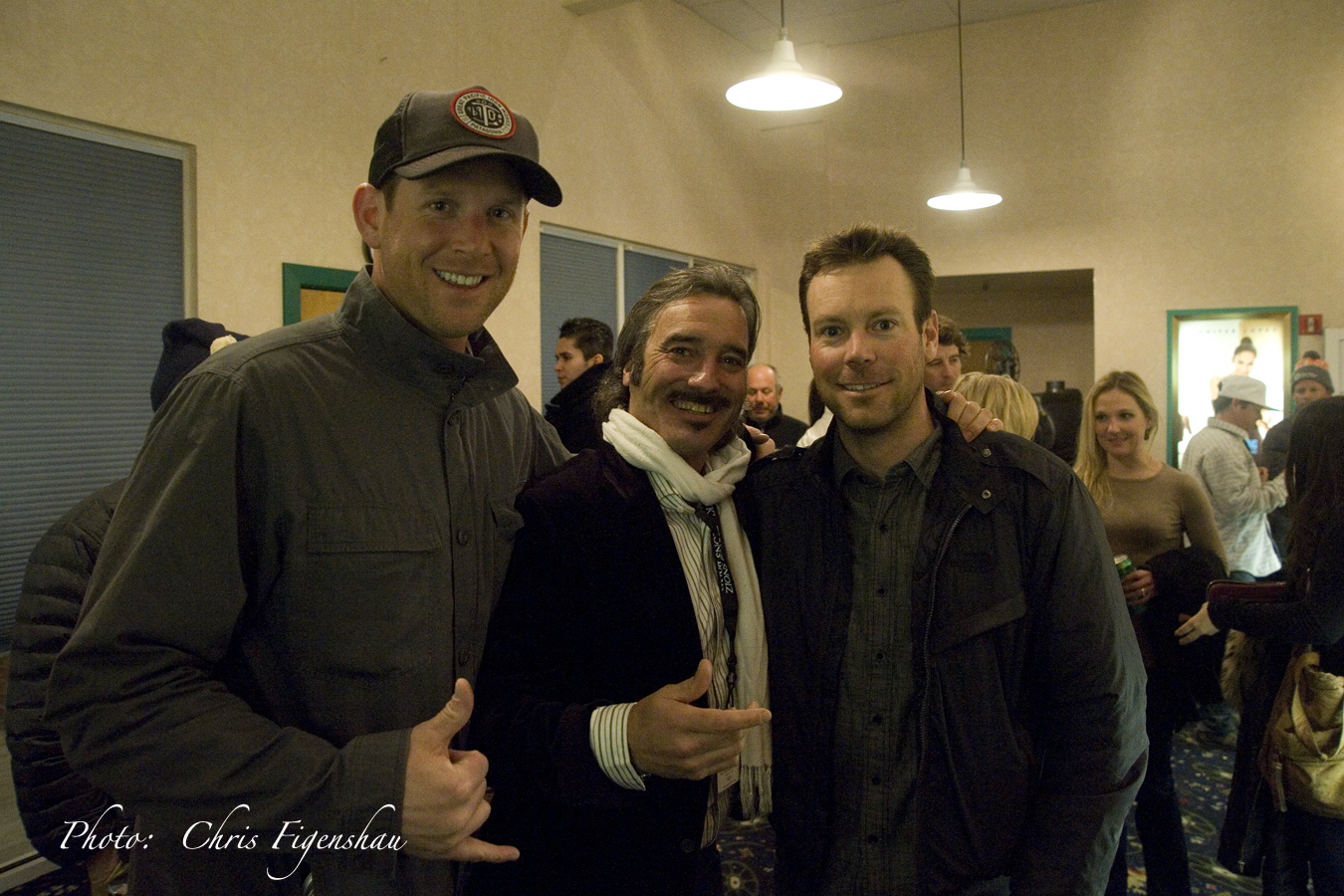 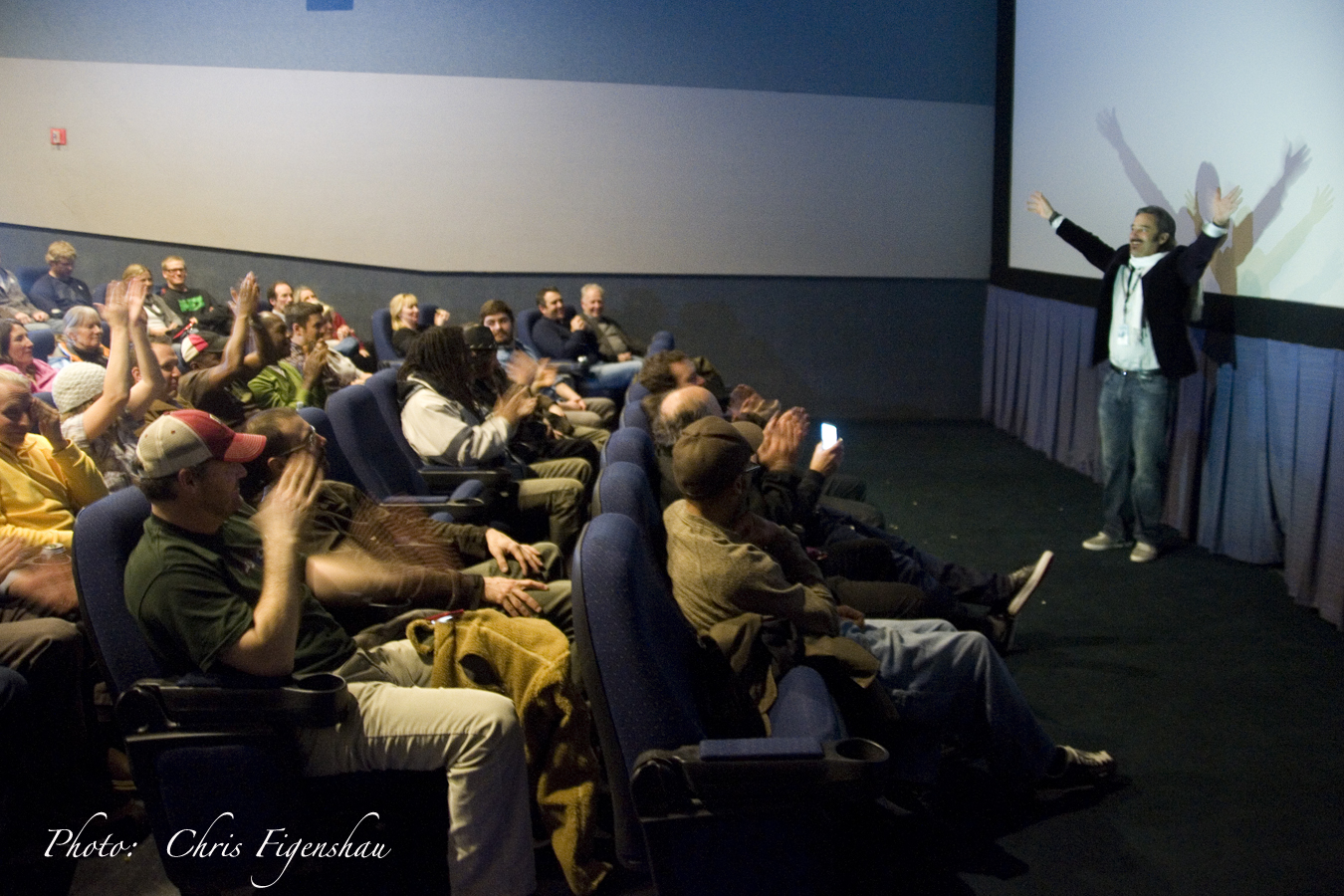 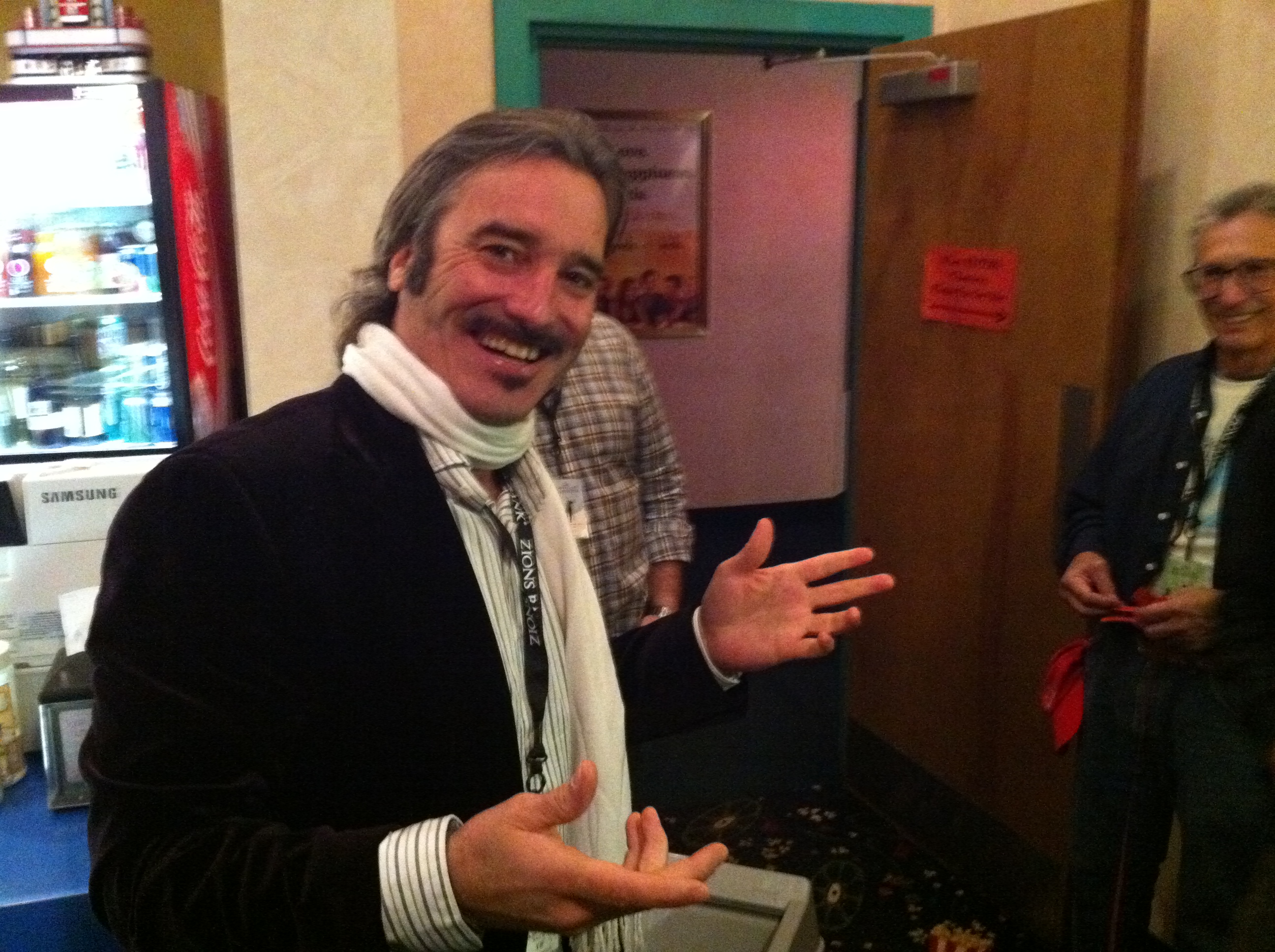 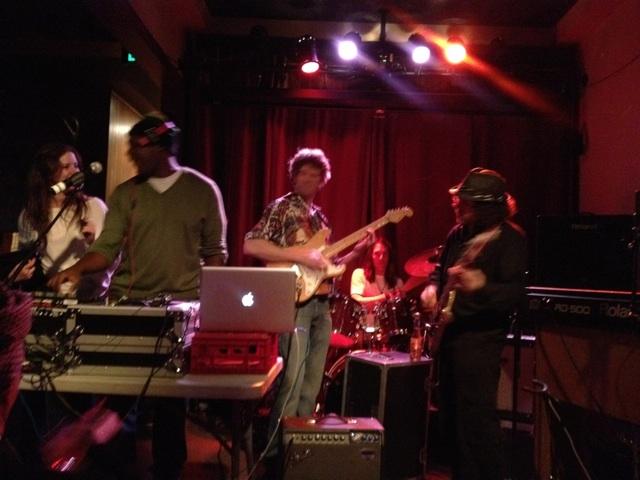 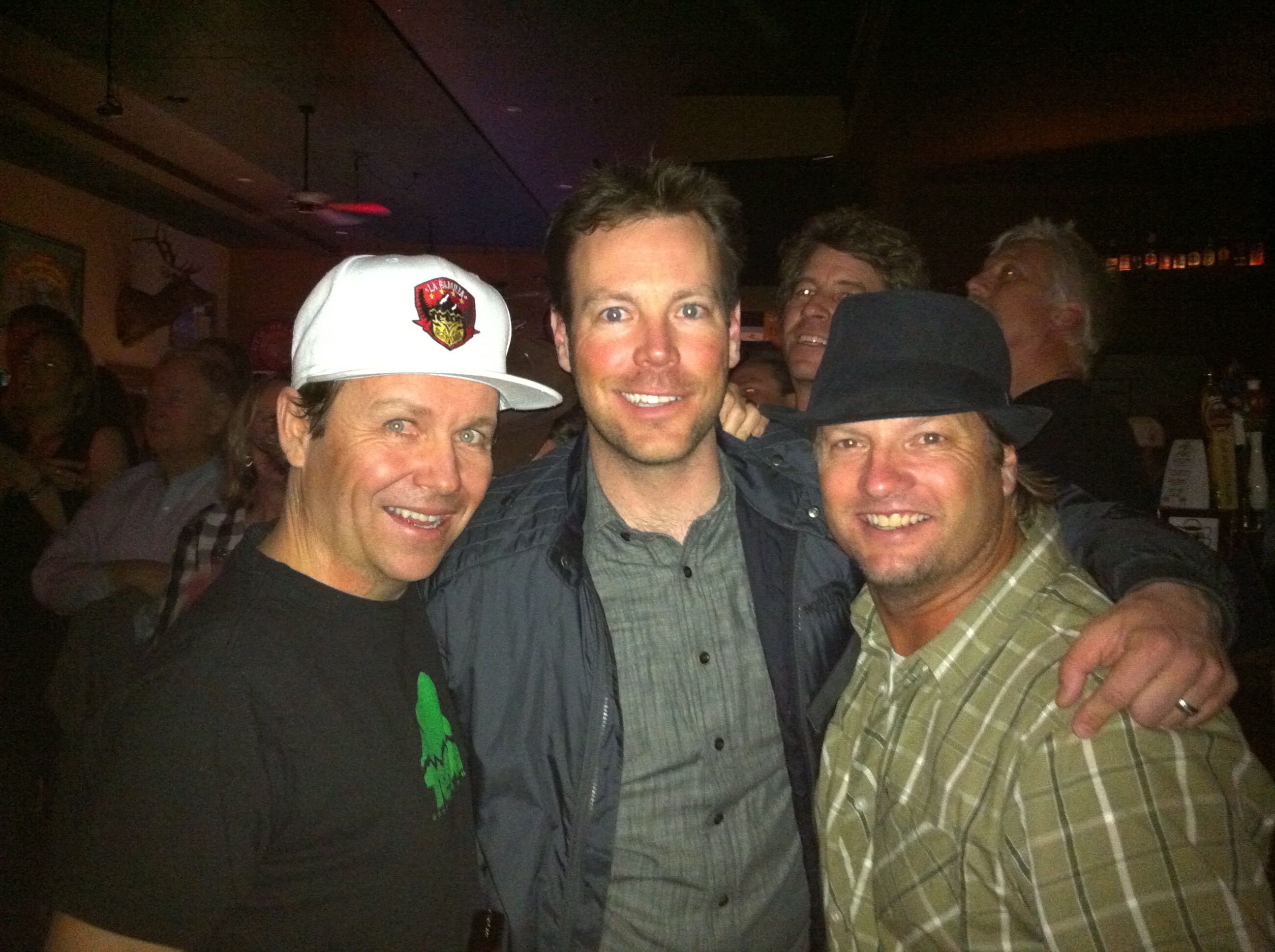 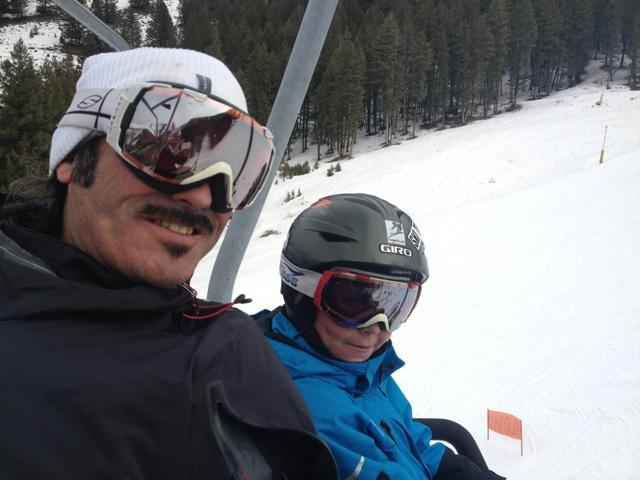 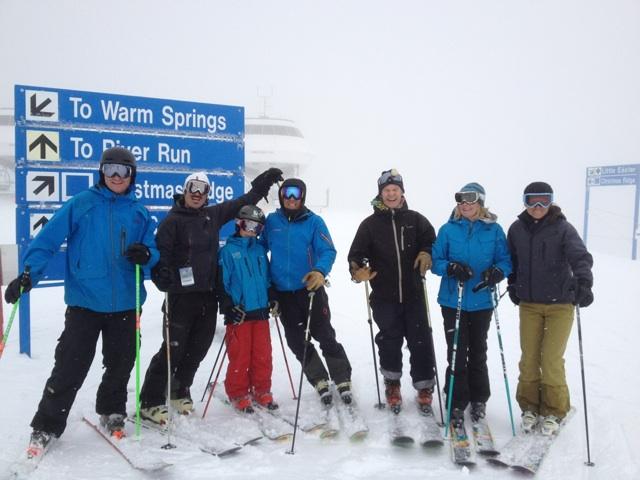 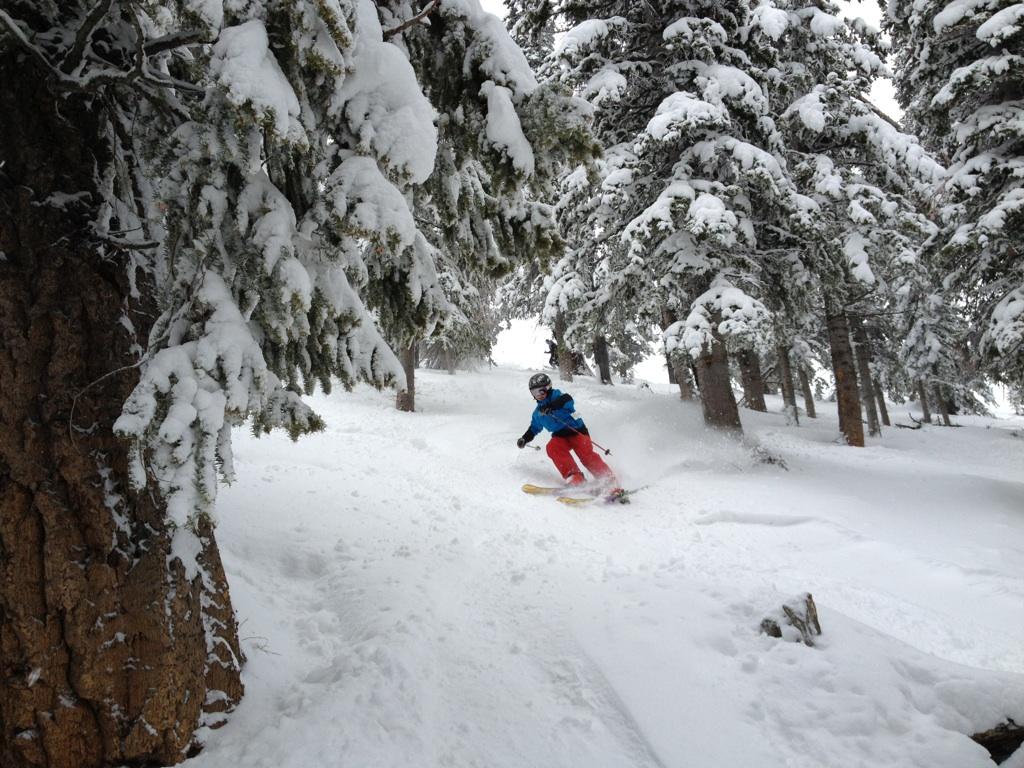 Sun Valley received fresh powder snow over the weekend. Here, Alex Krylov gets a piece of it. 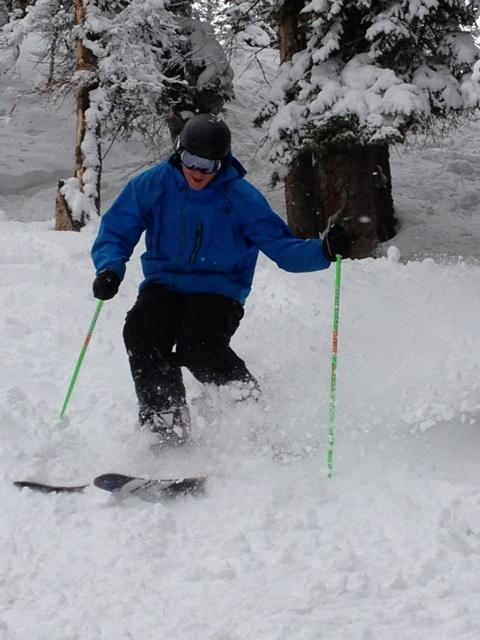 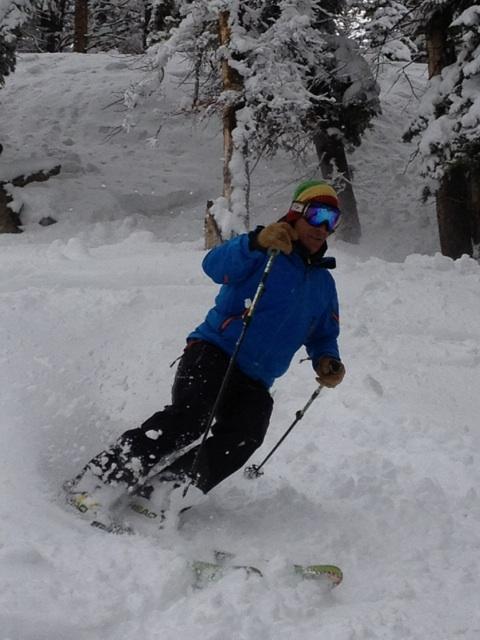