At age ten TGR grom athlete Kai Jones is already one of the top-ranked freeskiers in North America by the IFSA. The son of TGR co-founder Todd Jones has quickly made his mark on the scene, claiming the top podium spot in the Michael B. Young Big Mountain Champs at Bogus Basin, the Headwaters IFSA Junior Freeride Comp, and Junior Freeskiing Intermountain Cup Regional. 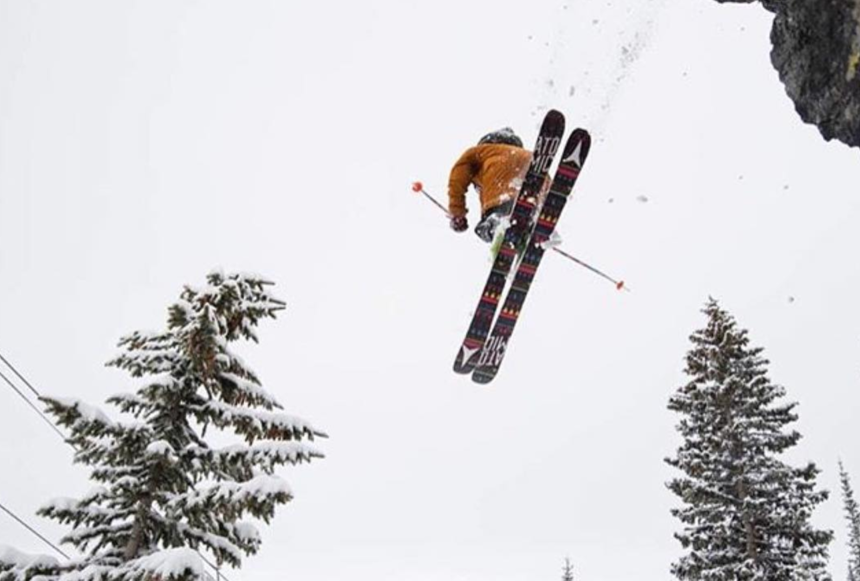 These performances have earned him the top spot at the IFSA Junior National Event this weekend at Kai's home mountain of Grand Targhee. If you want to check out more of Kai's skiing head to the Peak to Park video competition to give his entry a vote. 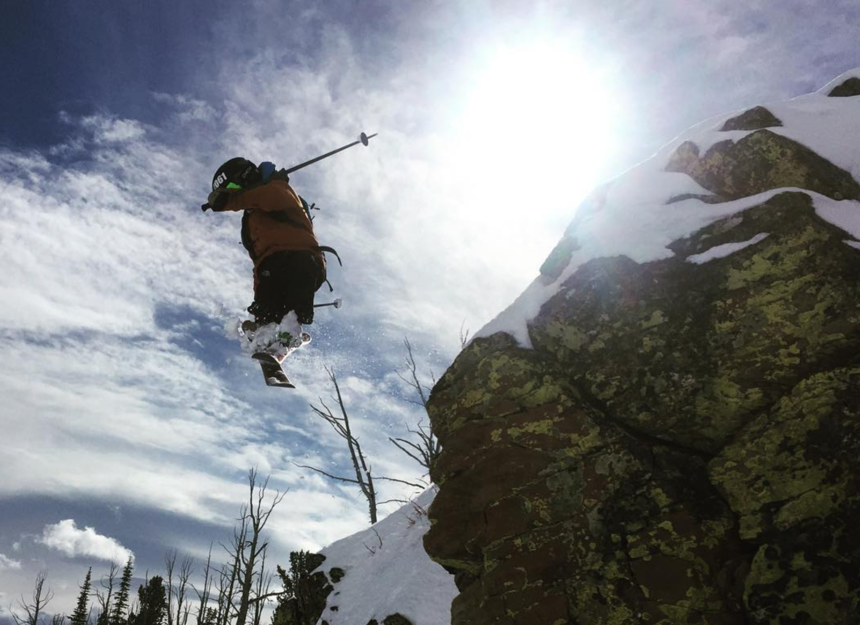