These performances have earned him a spot at the IFSA Junior Nationals this weekend at Kai's home mountain of Grand Targhee. If you want to check out more of Kai's skiing head to the Peak to Park video competition to give his entry a vote. 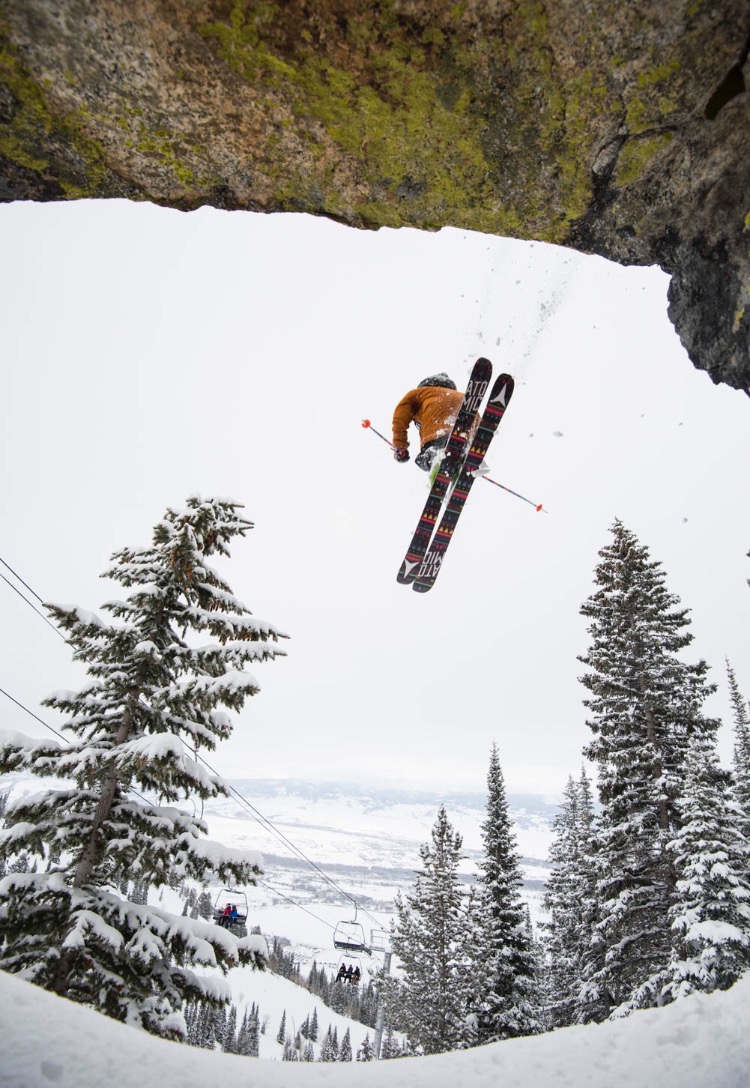