Ski video's are TGR's bread and butter, so it was tough choosing just five to aggregate as our editor's picks. However, we did it for you, dear reader. Enjoy! 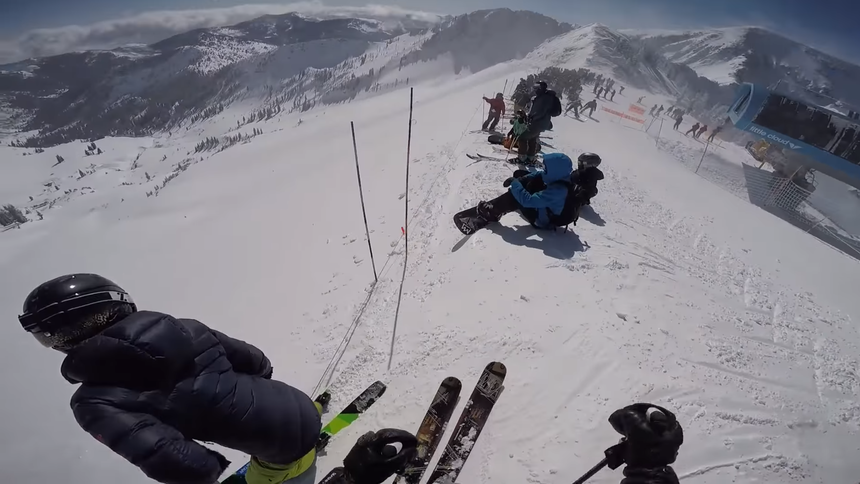 Watch Mineral Basin go from entirely untracked to tracked out in a matter of seconds after ski patrol drops the rope at Snowbird. The whole thing seems pretty sketchy to me, but I guess it's worth it for a few powder turns. 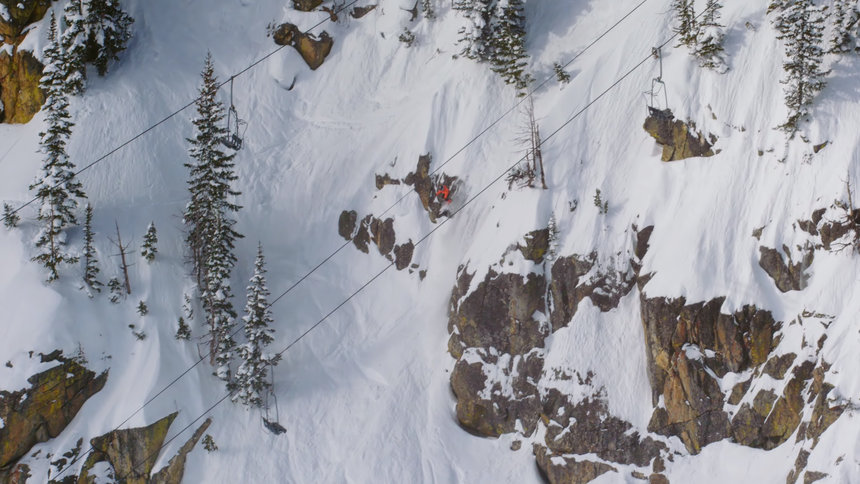 Whatchu know 'bout Kai Jones? Kid slays, so it's no surprise that he made the editor's pick list. Keep your eye on him because he's on the come up. Watch his full segment here. 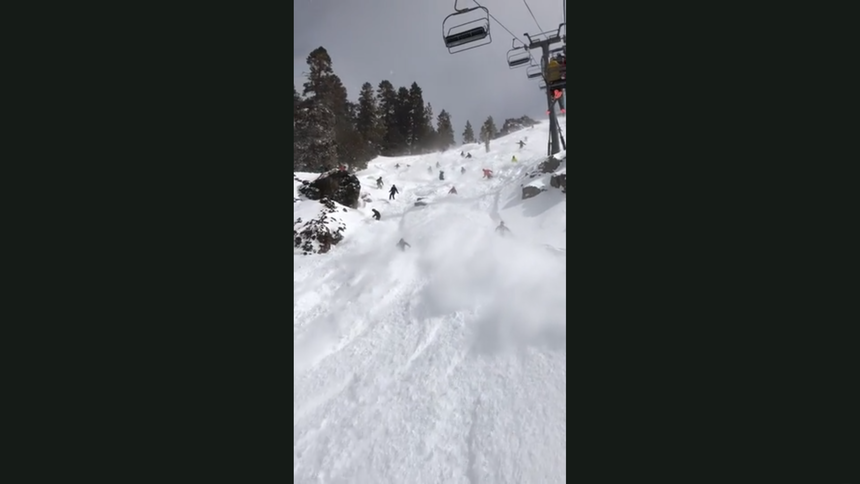 In the same vein as pick number one, this video documents a likely-dangerous flood of skiers and riders duking it out for first tracks at Alpine Meadows. 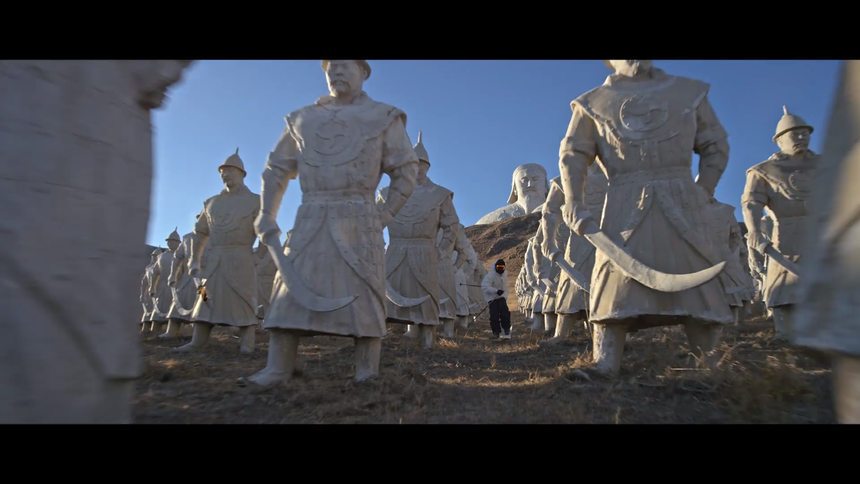 You knew it was coming. What self-respecting list of ski videos could omit the great Candide Thovex? In case you've been hiding under a rock for the past year or so, this video is b-a-n-a-n-a-s. 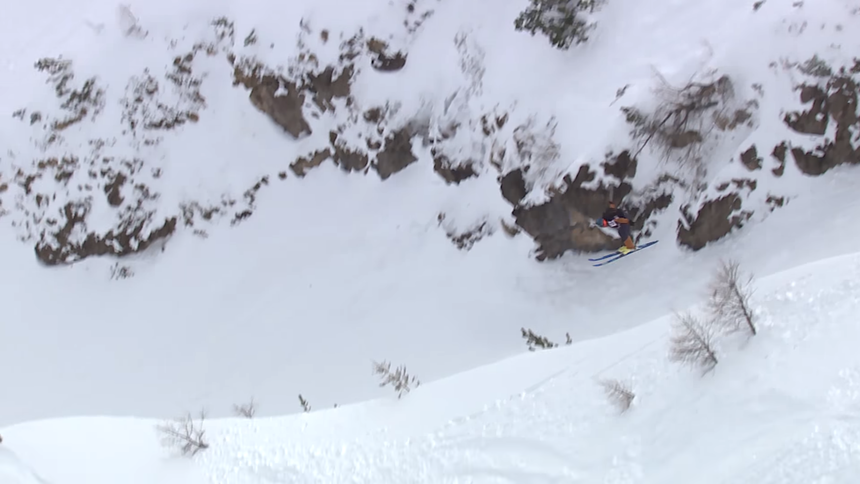 As you might surmise from the thumbnail, this gap is so big that Mickael needs to adopt a ski-jumping posture. However, he does it so casually that it's easy to miss. Watch the video a few times and you'll get a sense of just how ridiculous his line is.