Those snowboarders are always getting up to impressive stuff, and luckily for us they like to film it too. We've assembled the most inspiring and/or goofy snowboard videos and news of the year for your convenience and entertainment. 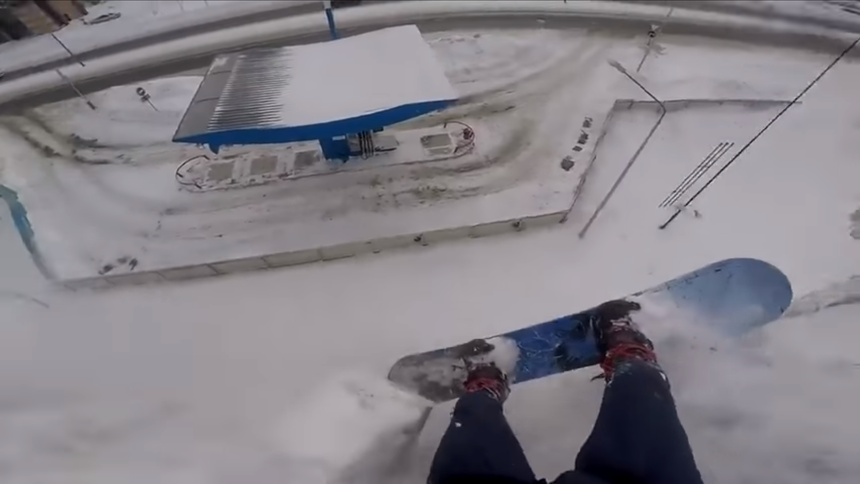 This snowboarder got a little overzealous in pursuit of early season turns and narrowly avoided falling to his likely death. Worth it? We don't think so. 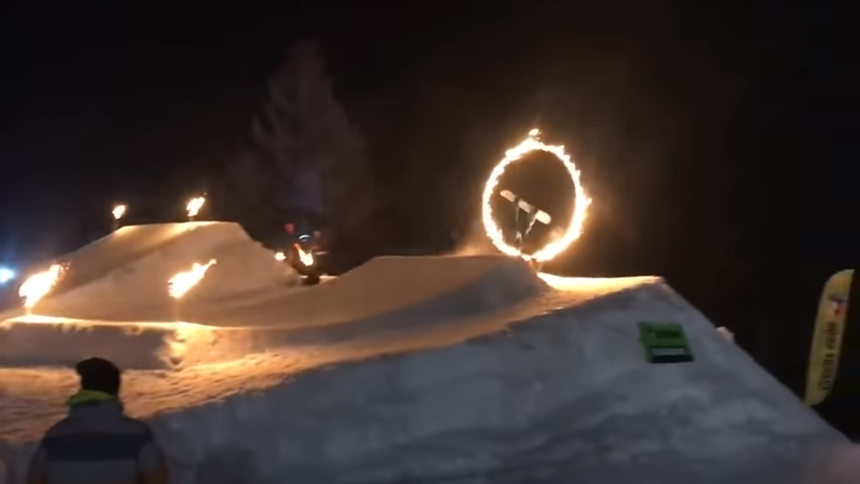 2: Snowboarder Jumps Through Ring of Fire, Doesn't Make It

Knuckling on a jump sucks, but smashing into a ring of fire seems like it might be even worse. While I haven't done it myself, an educated guess indicates that it's not ideal. 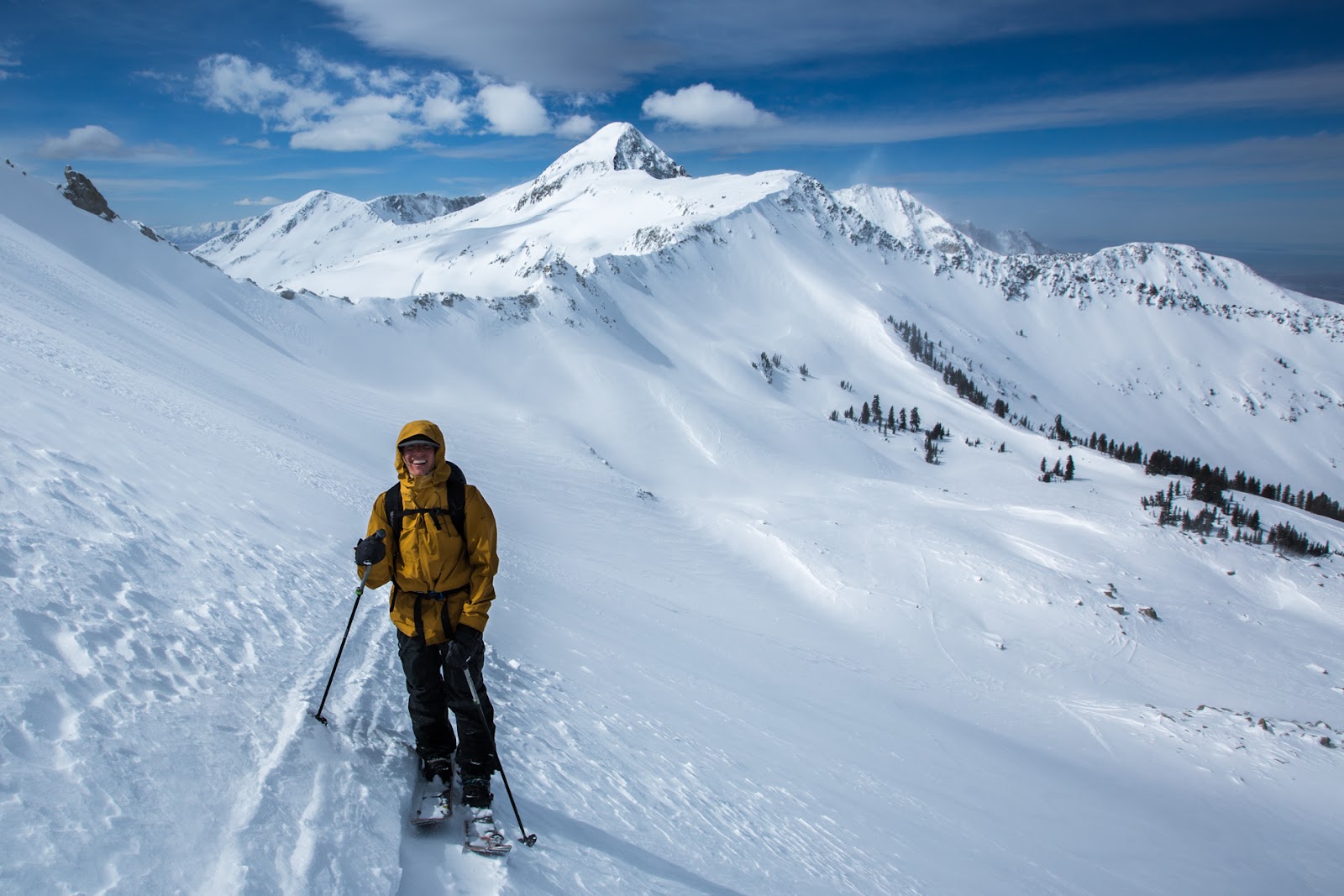 This one isn't wacky. Mental illness and addiction suck, but they are surmountable, as proven by Amanda Hankison. Take a gander at one of the year's most powerful stories in snowboarding. 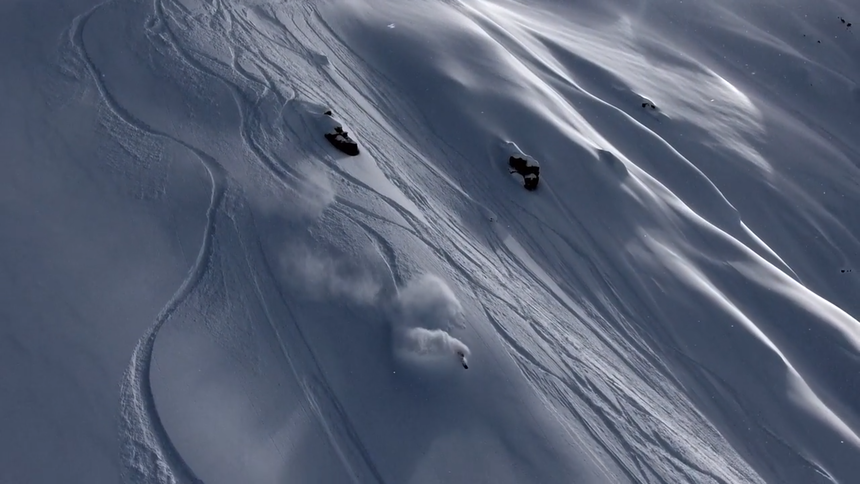 Enough of these snowboarding Jerrys, let's see some genuine shredding! Ryland Bell scratches that itch in this edit, slashing through deep pow and ridiculous spines. 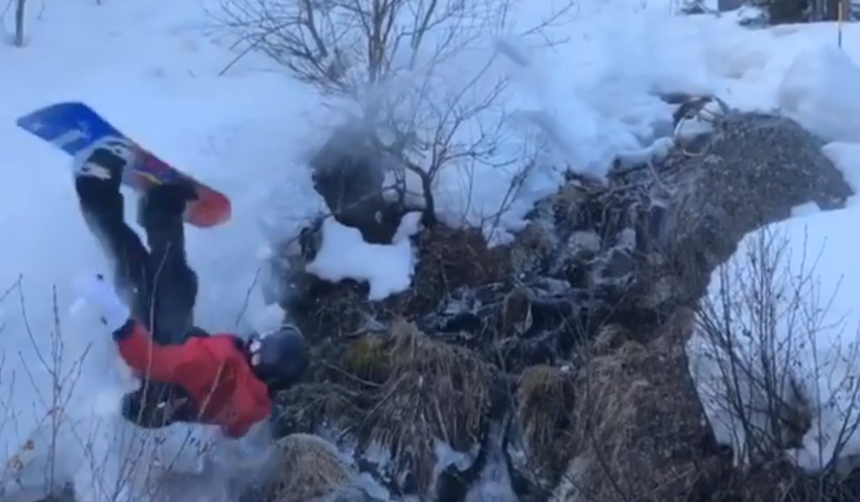 5: This is One of the Most Painful Creek-Gap Fails You'll Ever See

Back to the Jerrys. This was shaping up to be pretty cool, but a missed transition torpedoed the whole operation into near-disaster. Yikes.