The modern surf season never ends. Thanks to relatively painless transportation, advanced swell tracking methods and good sponsors dishing out dough to their athletes, surfers can basically get anywhere in the world on a day's notice to catch a swell. And that's great for us because we get to watch them all year long and report on it. 2018 saw a ton of great waves, way too many to count in fact, but here’s a list of our top 5.

1. Drone Footage of Nazaré Reveals Just How Terrifying ‘Big Mama’ Can Be:

I think it would be fair to say that Nazaré is the most exciting wave in surfing right now. The Portuguese monster is hard to turn your eyes from. It seems like every time we hear news of Nazaré, it's just pure jaw-dropping carnage. This drone footage is no different. 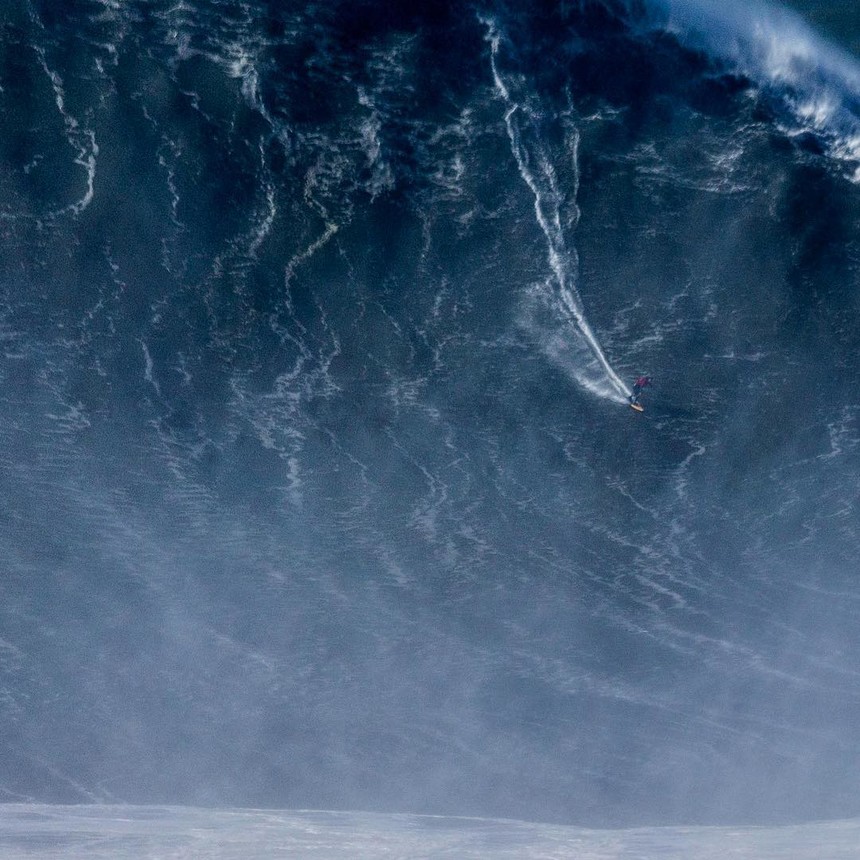 More Nazaré, but we ain't complaining. This 80 foot bomb took home the world record for largest wave ever ridden. It's terrifying to watch, but also impossible to turn from. It's one of the greatest feats in sports history. 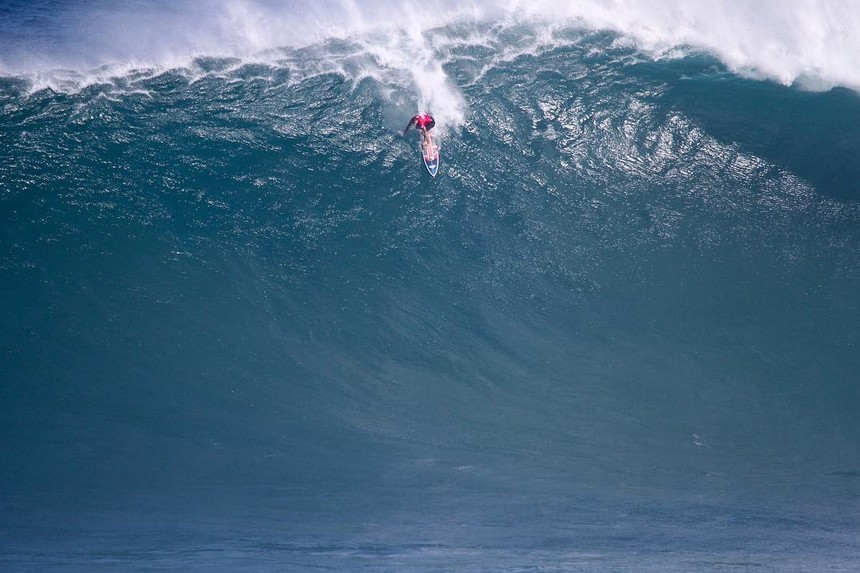 This year's Jaws Challenge was nuts. It got cancelled because the waves got too big. And then a 14-year-old went out and surfed the maxing out Pe'ahi. When the contest resumed, it was all Billy Kemper. Watch the highlights from the historic competition here. 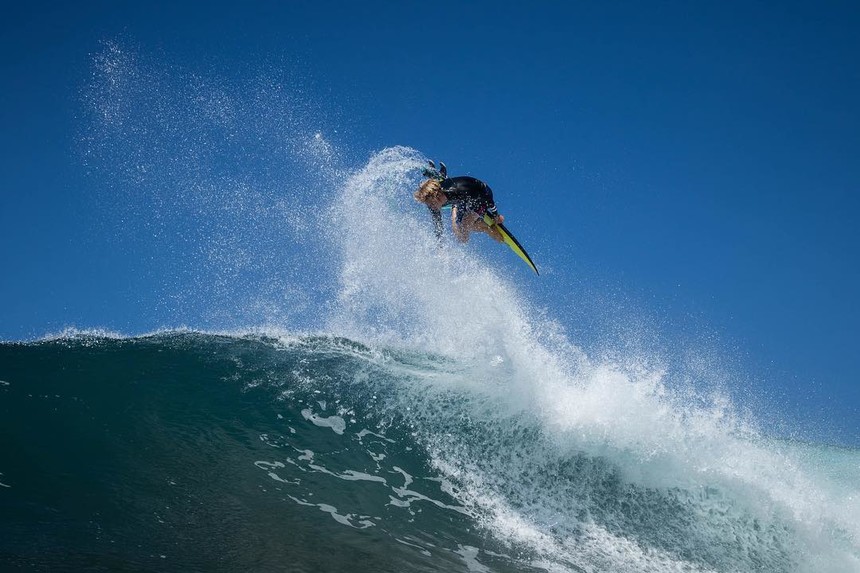 4. Prepare to Have Your Mind Blown By John John Florence’s Edit:

I'm the same age as John John and I used to be so jealous of him that I actually didn't like him. I got over that phase and now I think he's one of the world's coolest humans, not to mention one of the best surfers ever. This edit is straight bananas. I've lost count of how many times I've watched it yet it still gets me so pumped up. 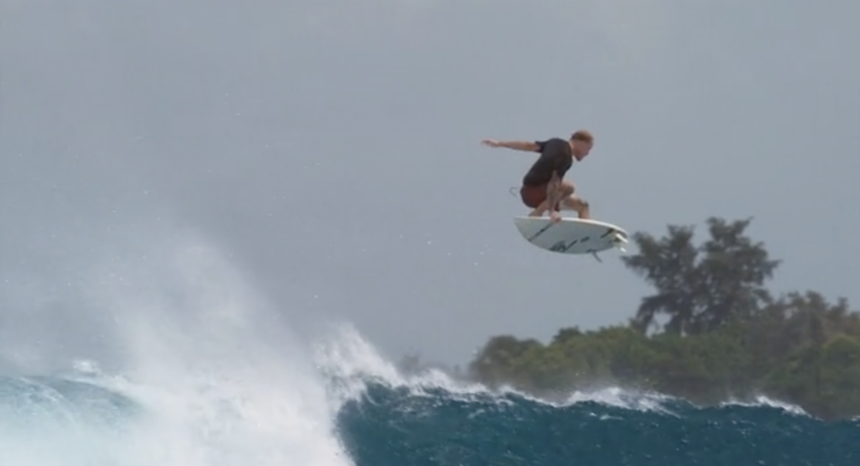 Chippa Wilson spent four months in Indonesia surfing every swell to hit that magical island nation, and the result was an epic 10 minute montage that's reminiscent of the old school surf edits that we grew up watching. It's just Chippa being Chippa, and it's so so sick.