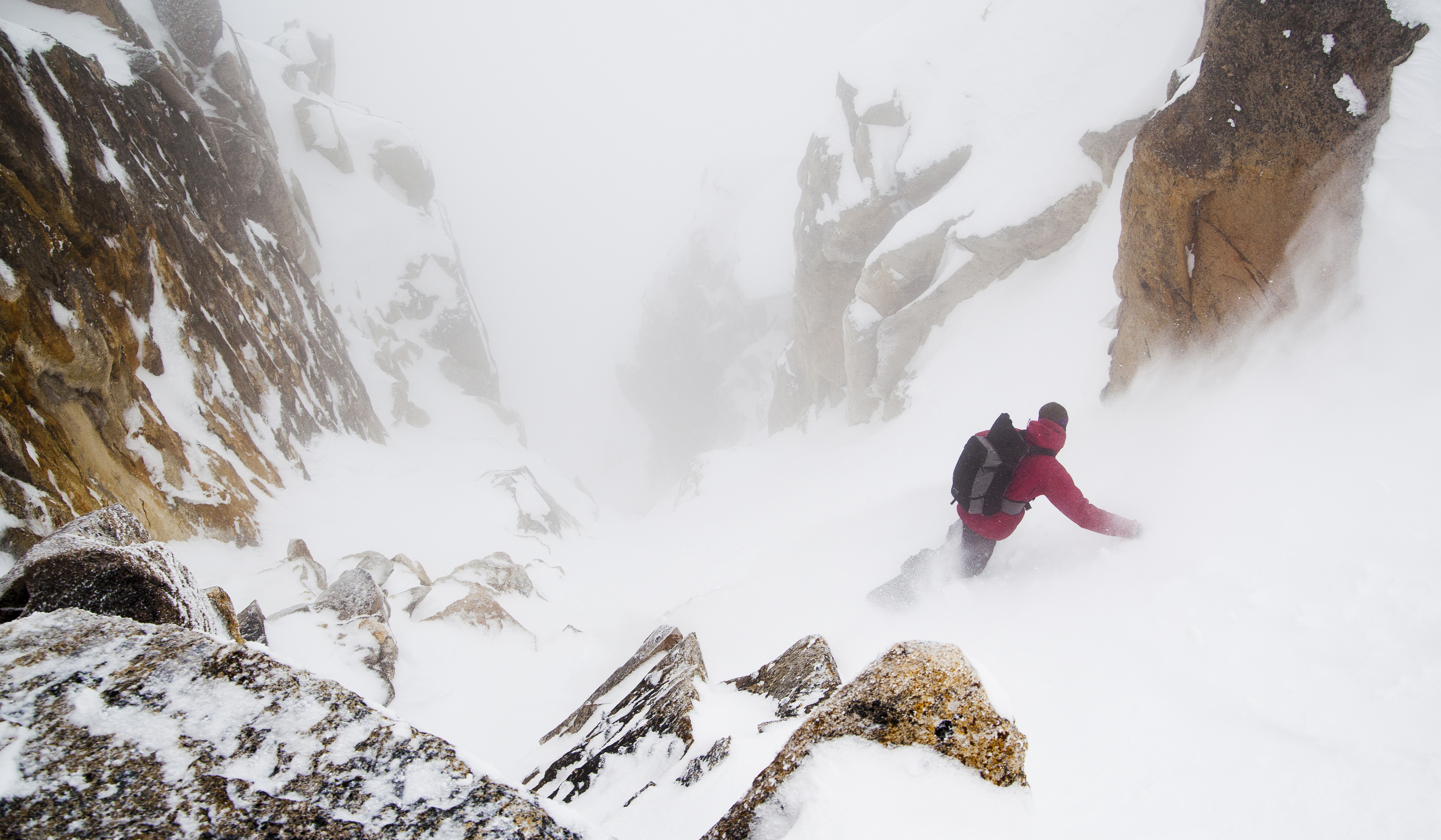 The days are getting even hotter here in North America, and we keep seeing pictures of snow stacking up in the Southern Hemisphere. Argentina has been getting the brunt of it, and with some even more encouraging El Niño models showing a significant chance of higher than average precipitation this season, pulling the trigger on that summer shred trip is becoming more and more enticing.

Traveling to Argentina to shred can be a bit more complicated than other destinations, but the culture, terrain and current snowfall should put it at the top of your list nonetheless. The crew at SASS Argentina has brought over 1000 clients to Argentina over the past 11 years and has learned a few important tricks that will make your Argentine shred mission even more successful. Here is a breakdown of some little things you might not have thought about: 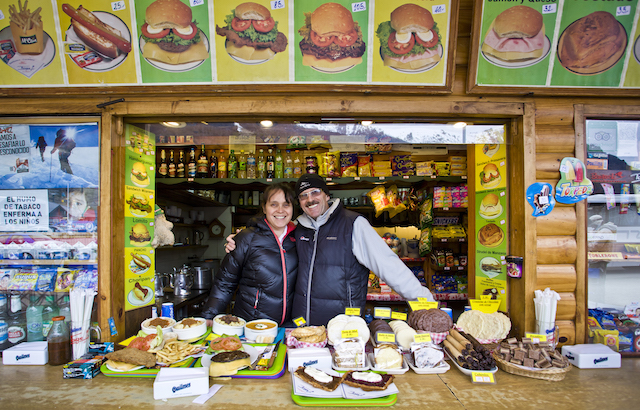 Bring USD in large bills. And by large bills, we mean 50s and 100s. 20s won’t get you the same rate... Due to the massive inflation going on in Argentina right now, locals want to hold their cash in more stable currencies as much as possible. The “Blue Market” (Market Azul) rate is what you will get for your cash rather than using a credit card, exchanging at the airport, or taking money out of the ATM at the country’s official rate. As of today, the official rate is 9.07ARS to 1USD. On the blue market you can get up to 15 to 1 or more. This means that your dollars can go much further by using cash. The blue market is not as sketchy as it sounds (hence blue, rather than black), but that doesn’t mean you should be flashing your benjamins to anyone as soon as you walk onto the streets of Buenos Aires. Instead, exchange a very small amount upon arrival and ask your hotel concierge, front desk or local homie where to go. 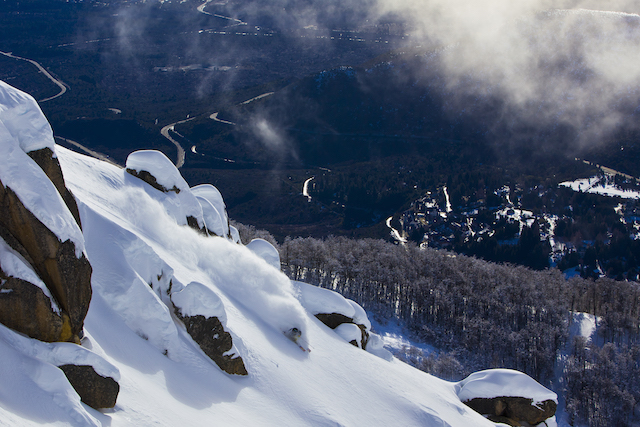 To get into the country, you'll need to pay a $160 fee that's the result of a dumb diplomatic quid pro quo. Ben Girardi/SASS Global Travel photo.

Back in 2010 the US decided to make the citizens of Argentina pay a fee to enter the United States. Argentina quickly reacted and did the same for those of us holding a United States passport (Canada and Australia are included as well). A reciprocity fee must be paid BEFORE arrival in Argentina. It is $160 USD and lasts 10 years. If you manage to get on the plane to Buenos Aires without it, you will be placed on the next flight back stateside upon arrival without exception. So pay it, and make the most of that fact that you now have ten years of summer shred missions to the Southern Hemisphere to take advantage of.

Here’s the link to get it done: sassglobaltravel.com/argentina/entry

Due to strict import rules on foreign goods entering Argentina, make sure that any brand new gear or items are taken out of the packaging and tags are removed. If they even suspect that you are bringing these goods in for re-sale, they will make you pay a tax that is typically 100% of the item's value. If you happen to be bringing multiples of the same item, this can be a red flag and separating them in your packing job should be enough to get them through without hassle.

Give a local a good deal on your used pants and you may find yourself invited to a badass asado barbecue that night. Ben Girardi/SASS Global Travel photo.

Thanks to the aforementioned import tax laws, ski and snowboard gear is ridiculously expensive in Argentina. Anything made outside of Argentina is subject to high taxes and those costs are passed on to the consumers. This creates a great opportunity for those of us traveling from North America where gear is relatively cheap. While sporting your freshest gear around the base area, you can expect to be asked if it is for sale.

RELATED: A skid's guide to skiing and snowboarding South America on a budget

A great way to put some extra pesos in your pocket is to bring any extra shred gear you have lying around. It is also an awesome way to make friends if you are traveling on your own. Local skiers and riders will be very appreciative as long as you don’t try to take advantage of them with high prices. Our suggestion is to throw them an epic deal and you will have a friend for life, a place to crash or an invite to an asado at your newly kitted buddy’s place. 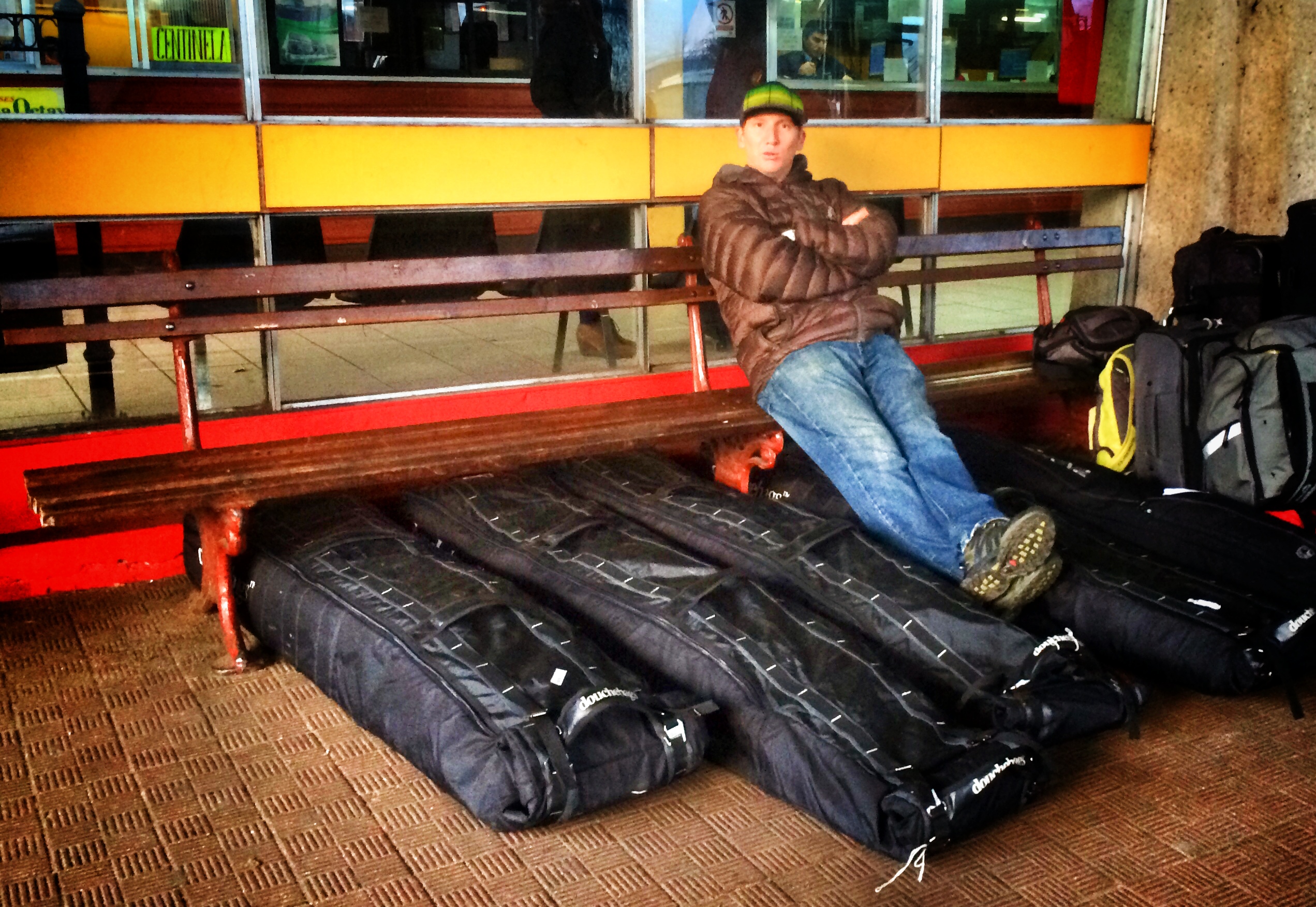 You will most likely fly into Buenos Aires when traveling to Argentina. You are not close to the mountains at this point. It is basically like flying into Cleveland to go skiing in Utah. There is another step. Flying to Bariloche (home of the largest resort in South America, Catedral) is an option, but the cheaper move is to take the bus. Don’t worry. Argentina does bus travel right. We highly recommend springing for the “Cama Ejecutivo” option as it comes with meal service including a mini bottle of Malbec; with Whiskey or Champagne before bed.

On top of that, you get a seat that would make most British Airways Business Class passengers jealous, they are spacious and recline into a bed. The trip to Bariloche is about 18-20 hrs, but its overnight and with the added comfort, it’s really not that bad.

If you are traveling around Argentina to multiple ski destinations or exploring wine country, this is the way to travel more easily on short notice. Via Bariloche and Andesmar are among the two more reputable companies, both offering online booking.

One word of caution: The main bus terminal in Buenos Aires (Retiro) is huge and petty theft can happen quickly. Show up at least 30 minutes early to locate your ticket window and gate. Once there, keep your belongings close and be aware of your surroundings. 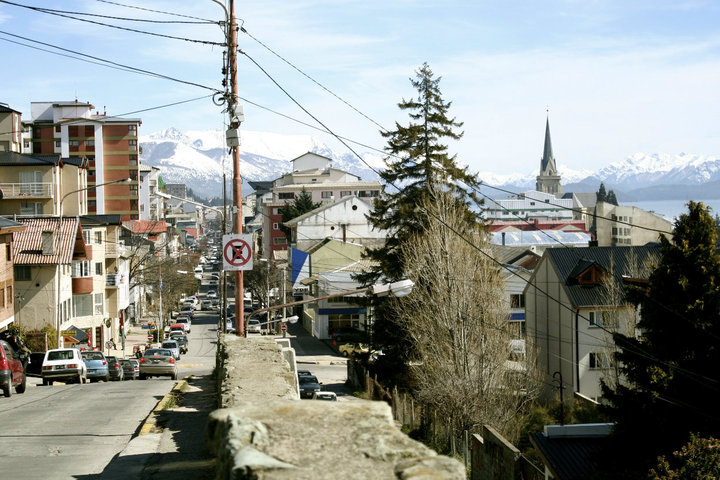 You'll need adapters and converters for your trip to spots like Bariloche. Ryan Dunfee photo.

Converters are not the same thing as adapters. Argentina uses different plugs AND a different voltage. Wall outlets in Argentina produce 220V whereas in the United States and Canada, outlets only produce 120V. The extra voltage can ruin certain electronics pretty quickly. Many things like your Apple iPhone, Droid or Macbook Pro are generally shipped with plugs that accommodate 100-240 volts, but check the small print on the heavy part of the included wall adapter, you’ll find the voltage rating.

If it’s rated above 220V, you just need a simple plug adapter. But, things like electric shavers, hair dryers and your portable boot dryer fan will likely require a voltage converter, which actually changes the voltage going to your electronics. If you’re planning on plugging in, make sure you have a converter that will reduce the output from 220V to 120V. Also, buy decent converters and/or adapters; cheap ones commonly sold by street vendors in Argentina are just that: cheap. They’ll often spark or cause a blown fuse.

If you want to make the most of your trip let the SASS crew take care of all of your logistics and put you into the exact terrain you are looking for starting day one. Airport transfers, lodging, food, lift tickets, guiding and one hell of an experience included...