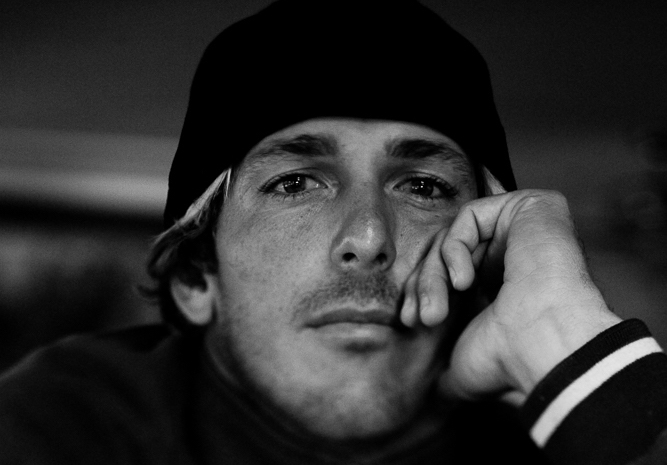 As we draw ever-closer to the world premiere of our new documentary, Andy Irons: Kissed by God, the TGR family is proud to announce another milestone in the timeline of the documentary: Sunday night, the film premiered to a packed house at Toronto's prestigious Hot Docs Canadian International Film Festival.

The documentary's premiere was, by all accounts, a sterling success and we're happy to have shared Andy's story at the largest documentary festival in North America. Additionally, we're excited at the large turnout that stayed for the Q&A session with TGR co-founders–and film co-directors–Todd and Steve Jones following the premiere. 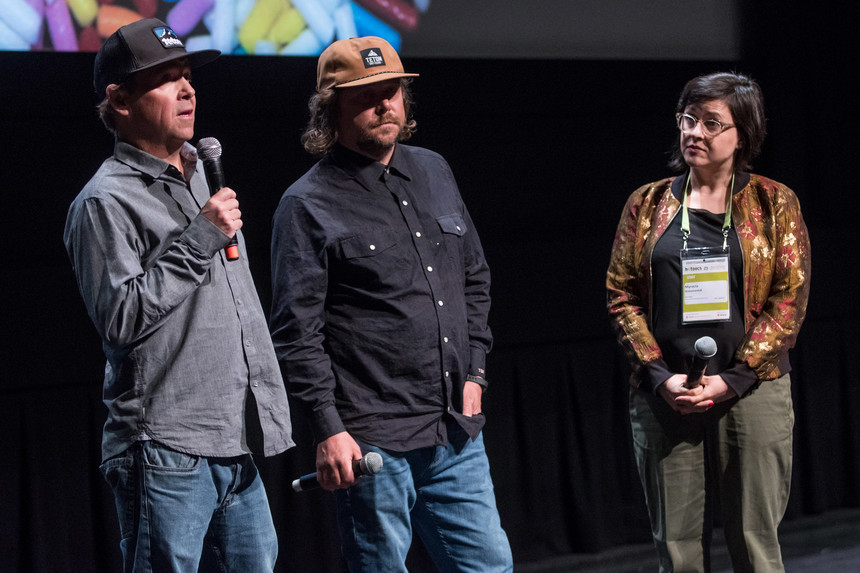 So far, the reviews from those who watched the film have been stellar. Movie Pie listed it as one of the four documentaries to check out at the 25th edition of Hot Docs calling it "eye-opening and often poignant," and just this morning–in a Q&A with Steve Jones–Surfer Editor Todd Prodanovich made note of the "incredibly emotional" interviews that make up much of the body of the film.

Teton Gravity Research is thrilled at the initial responses to the film, and want to thank everyone who supported us in bringing documentary to fruition. We're heading off to Los Angeles now to get ready for the world premiere of the documentary at the Regency Theater Westwood Village on Wednesday.

We want to thank Hot Docs for having us, and hope to see you at one of the premieres, or at some point during the tour.