Beartooth Basin Back Open for Business 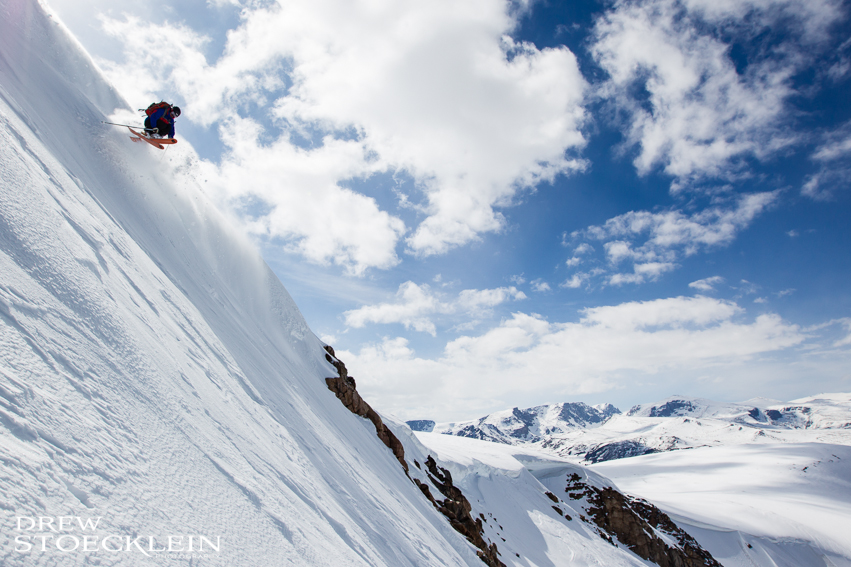 “The crew has been hard at work digging out the lifts and getting everything ready for the season,” says Beartooth vice president and co-owner Justin Modroo. “As always, we’ve got a great variety of terrain. We have freestyle bump lines, race lanes, a terrain park and also the big mountain aspect, so there’s really something for everyone–from the professional that wants an edge on their competition next winter to someone that just wants some June corn skiing.”

Established in 1962, Beartooth Basin has long been a destination for international skiers to hone their skills during the late spring months. While originally organized as a summer racing camp by a group of Austrians, the area has evolved to host a variety of camps, events, and competitions, as well as daily skiing and snowboarding for the general public. From its humble beginnings in racing, Beartooth now offers a unique summer skiing setting, surrounded by wilderness and national forest.

“Beartooth Basin offers a great, wilderness experience mixed in with lift access skiing for big mountain skiers, racers or whoever wants to improve their skiing skills in the off season,” says Beartooth president and operations manager Austin Hart. “These lifts were put in by a group of Austrians that were Olympic athletes and racers that trained across the world, so there’s a great historic value along with having good fun and keeping summer skiing alive.”