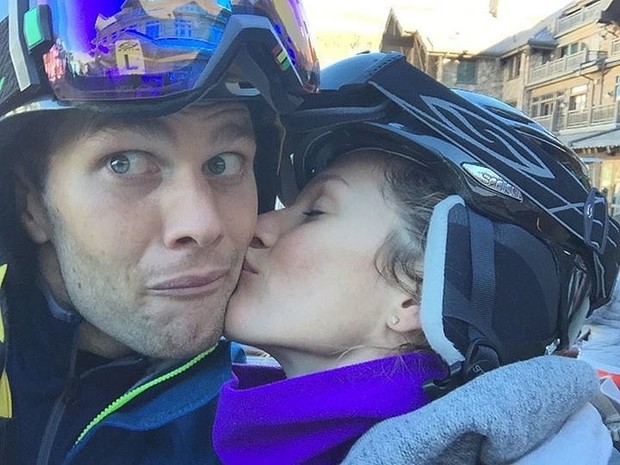 Tom getting a kiss after sending it for wife Gisele.

Sports fans everywhere are either cursing or celebrating Judge Richard M. Berman’s decision to overturn Tom Brady’s four game NFL suspension. What is not widely known by the mainstream media is the overruling has forced Tom Brady to cancel a family ski vacation to the southern hemisphere.The suspension had been doled out because of Brady's alleged knowledge of the Patriots' suspected use of deflated footballs during this year’s AFC Championship game.

With the suspension in place, it had given Tom a full month to take a much needed personal vacation. Tantalized by Instagram posts from Ian McIntosh, Sage Cattabriga-Alosa, and other pro skiers flocking to the Southern hemi, a secret ski trip was planned. According to a close friend who owns a Patriots apparel store near the team's Foxborough stadium, Brady was “Wicked stoked to ski the absolute f&$#in s$&t out of that pow pow, guy.”

As the crisp age of 38, the future Hall of Famer quarterback now searches for a new careers as the football one begins to wane. A foray into the action sports world seems like a logical fit. This summer he was seen in Costa Rica sending it #fortheboys off a waterfall, crushing waterslides, and sporting a savage high-five game.

Supported by his largest sponsors, Men's Uggs Australia and Under Armor, Brady's ski trip was his first foray into big mountain skiing. It is not widely known but, during his tenure with the Patriots, Brady has been sneaking to Wachusett to ski during bye weeks and off days. Using the alias "Bones," he has been steadily improving and was spotted slaying tight trees during last year's epic eastern winter. 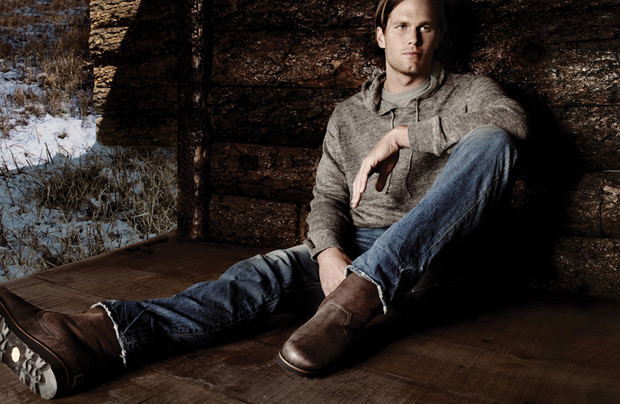 Tom chillin' hard in his Uggs after an epic pow day with the boys.

While Brady's southern hemi trip did get cut short, under the cover of a thick beard, Tom "Bones" Brady hid out in the infamous Gringo Ghetto at Las Leñas, whose ski bum inhabitants had been so long without TV or connection to the outside world that none of them recognized Brady during the entirety of his stay. 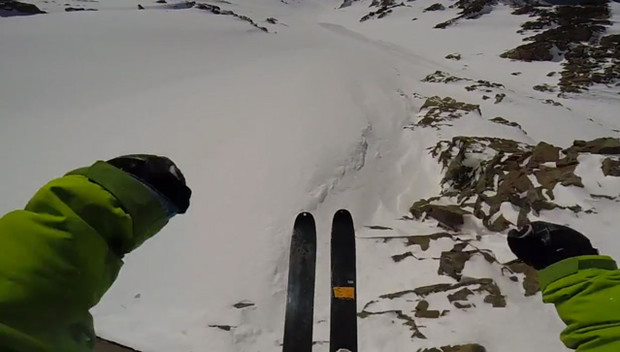 A leaked shot from Brady's chestie caught him hucking his meat at Las Leñas recently during a secret ski mission to the southern hemisphere.

In between feasting on a protein-heavy diet consisting of daily asado barbecues, Brady also reportedly upped his ski game enough to tackle the mighty Marte chair and tag several prominent lines off its steep faces, including a four-turn burner of a run down Torrecillas and even a first decent with a massive exit cliff that earned Brady's alias the nickname of "El Hueso Volando," or "the flying bone."

No word yet if Tom will plan another secret ski trip during the Patriots' first bye week at the end of September. Until then, sources close to two-time league MVP say that Brady has been spending his free time watching an old VHS copy of Tangerine Dream muttering "Fuck yeah!!" under his breath.