The crew gathered at the beginning of the Cody Peak hike (Coach's Corner, according to Josh) to plan the day. Starting with the 'cave air' off Cardiac Ridge, moving up to Triple Cliffs off Cody Peak, and then continuing to Jib Rock on the Powder 8 Face, the athletes threw down some impressive lines. We'll know for sure when the film comes back, but it should go a long way towards 'covering' that aspect of Cody Peak for this year's film - 'Lost and Found.'

We re-gathered at the bottom of the Powder 8 Face and decided to hike up and over, to try to get some lines around Once is Enough on the other side of Cody. Unfortunately, by the time everyone got to the top, the blue skies were gone and winter had returned. With the light too flat for further filming, we called it a day and floated down through chest-deep snow on the Powder 8 Face.

I think we got spoiled the past few years with killer early-season snow, but everyone at TGR is breathing a sigh of relief now that we're starting to get it done here on our home hill. 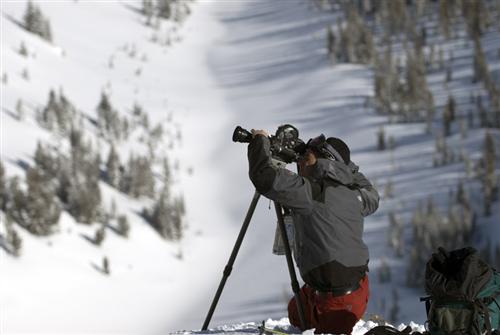 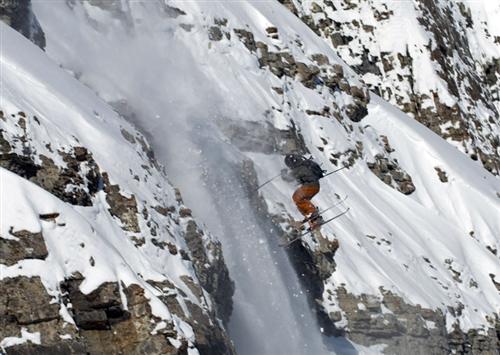 ** Cody Barnhill spins over the Cave** 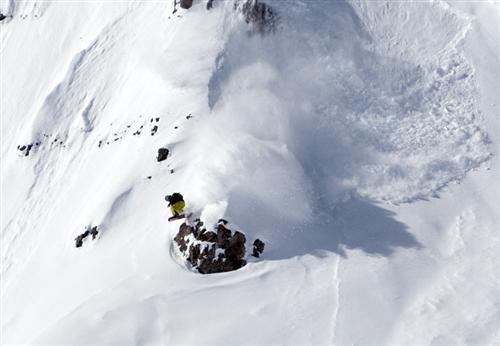 ** Eric Themel rips the spine right side of No Shadows** 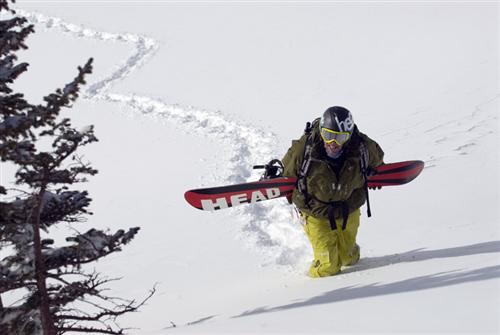 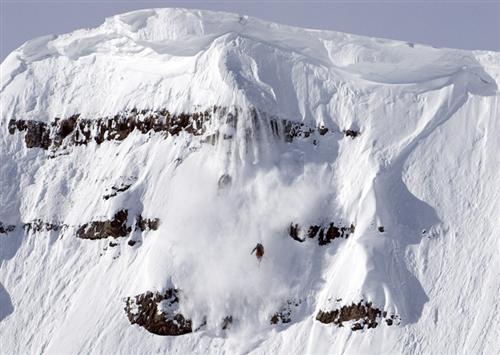 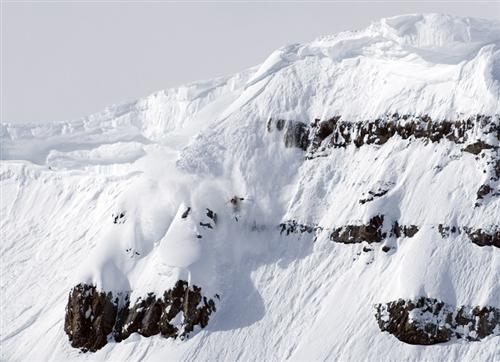 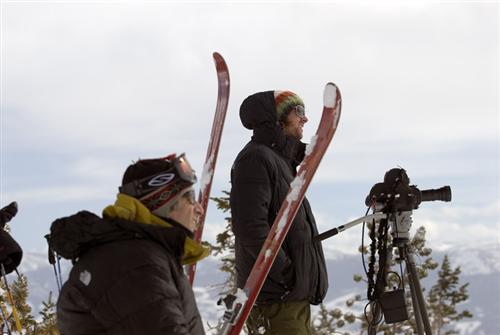 ** Josh Nielsen & Wade McCoy wait for the next hit** 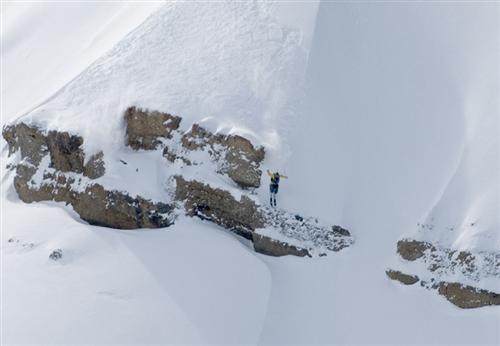 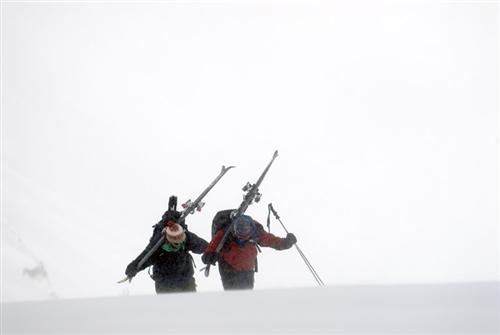 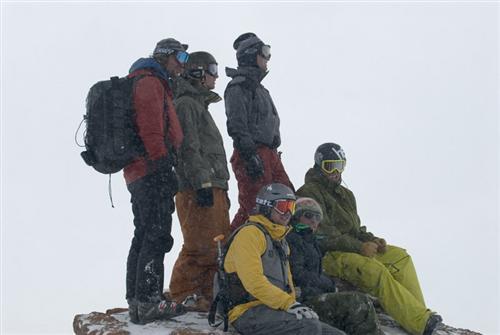 ** The crew scopes lines for the next bluebird day** 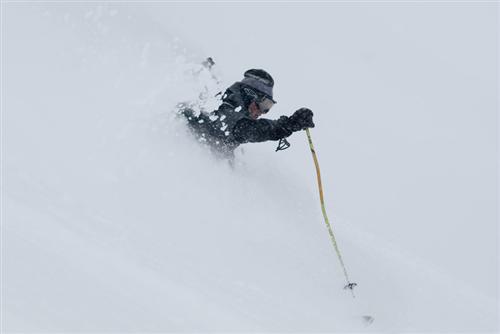 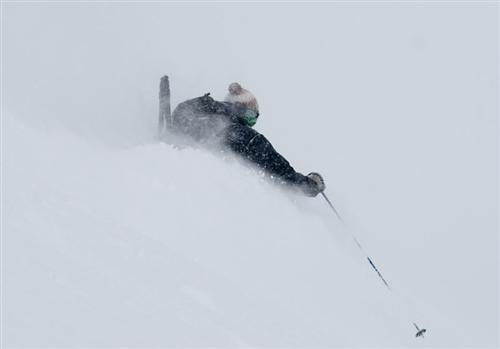