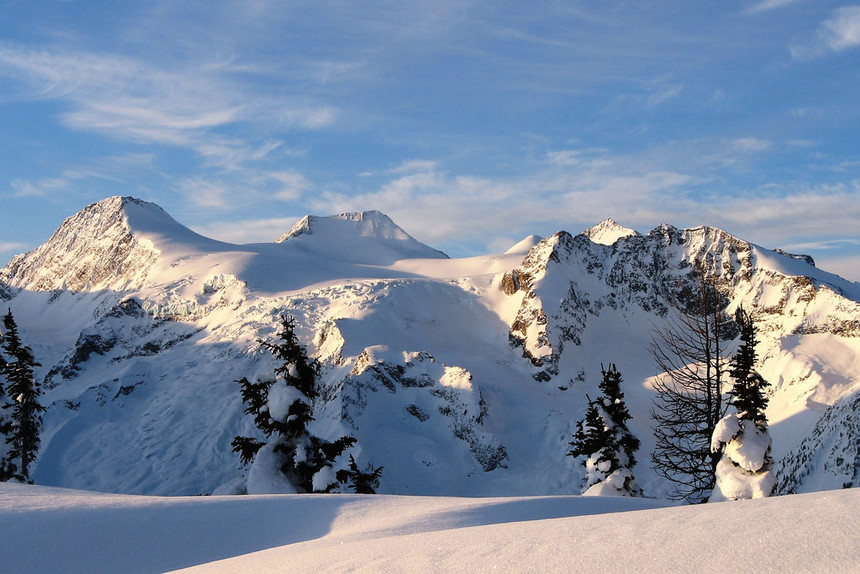 The Purcell Mountains in the Kootenay region of British Columbia, where the proposed Jumbo Glacier Resort would be built. Photo: Courtesy of Danny Laroche/Flickr

The Supreme Court of Canada ruled Thursday that building a year-round ski resort on lands considered sacred by the indigenous Ktunaxa Nation does not violate religious rights, per a report by the Canadian Broadcasting Corporation (CBC).

In a unanimous ruling, nine Canadian Supreme Court justices denied a 2016 appeal filed by the Ktunaxa Nation to block the construction of the highly controversial Jumbo Glacier Resort in British Columbia on the grounds that it impinges upon the Ktunaxa Nation's right to freedom of religion. For their part, the Ktunaxa First Nation argued the proposed construction site in the Purcell Mountains of the Kootenays region of B.C. is where a sacred Grizzly Bear Spirit is believed to inhabit, and the construction of the year-round ski resort would cause the spirit to leave the land.

The Supreme Court ruled that "adequate consultation" was undertaken between the B.C. Government and the Ktunaxa Nation prior to the Government's decision to grant the construction permit to Jumbo Glacier Resort two decades ago and that, given that consultation, "development may proceed without consent." 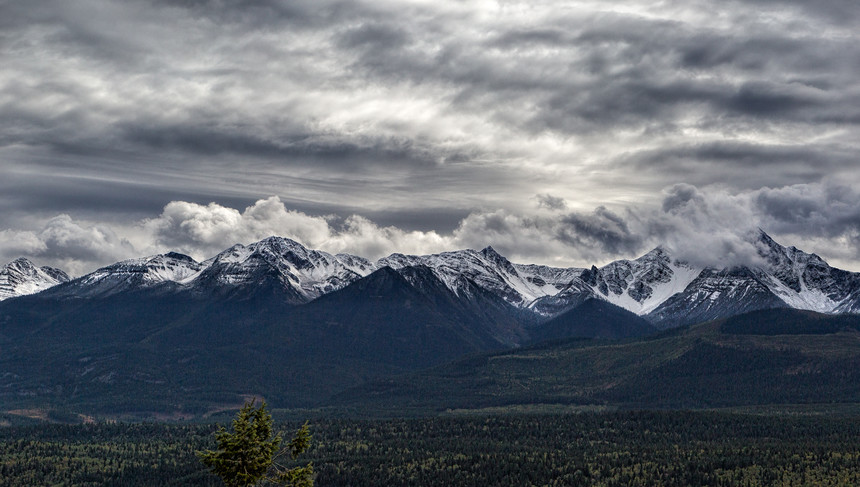 The Purcell Mountains strike a magnificent silhouette in the BC skyline. Photo: Courtesy of Sheila Sund/Flickr

"We arrive at these conclusions cognizant of the importance of protecting Indigenous religious beliefs and practices, and the place of such protection in achieving reconciliation between Indigenous peoples and non-Indigenous communities," the CBC reported Chief Justice Beverley McLachlin's judgement as reading.

Despite clearing this hurdle, the future for the construction of North America's first-ever, year-round ski resort is still very murky.

Back in 2015, the B.C. Government refused to extend the environmental permit for the resort. Currently, the developers of Jumbo Glacier Resort are appealing that decision. You can read learn more about the controversial project by reading our previous coverage of it.