Crankworx Says Goodbye to the Les Gets stop for 2019 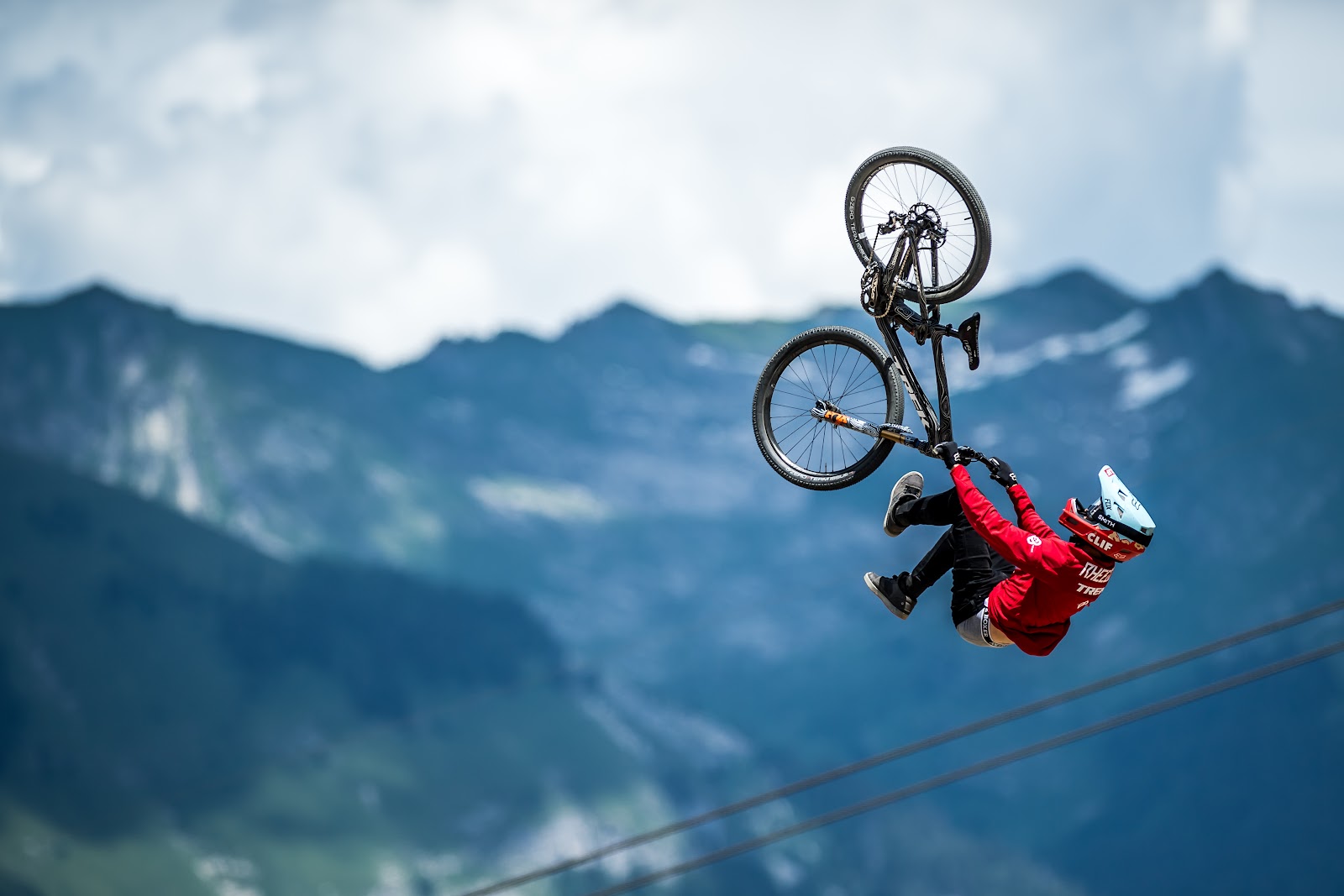 Brett Rheeder throws it down in the 2018 Les Gets Slopestyle, and there has been no shortage of drama at the French venue. Nathan Hughes Photo.

After three years of fond memories, Crankworx will be saying Adieu to the Les Gets, France stop on their festival tour. Home to the Bike Park Les Gets, this area was already well known for its downhill track after hosting multiple World Cup stops—most notably the 2004 World Championship. The local community was more than eager to have the international mountain biking community in its backyard, and in the past three years, there have been many standout memories. Let’s take a quick stroll down memory lane:

How about when Adrien Loron took the gold on home soil in 2017?


Or when Daryl Brown smoked the competition in Speed and Style:

We still don't understand how Nicholi Rogatkin survived this crash back in 2016:


And there's no forgetting those infamous muddy conditions in 2016:

We’re barely scratching the surface of the French Crankworx gravity circus, but it’s safe to say that Les Gets will be dearly missed. With France off of the tour, the question we're all wondering is: what location will fill its place?