Dance Parties, Sold Out Crowds, and Magic Carpet Rides in Portland, OR!

After an insane weekend of sold-out debauchery in Colorado, we stopped in Jackson for exactly 43 hours of chill time and got back on the road – this time on our way to Portland, OR, and Seattle. We’d heard stories about ridiculous rowdiness in both cities, and we were super stoked to keep the tradition alive.

We got to Portland the evening before the show, settled down, ate some food, you know, that type of stuff. We talked about being out of the Rockies and being in a big city. There is music, plays, festivals and other movies to go up against. We wondered, "Will this be a good show. Can we rock Portland like we did in Denver and Boulder?" The next morning, we ran down to the local North Face store and were totally reassured – they had sold over 90% of their tickets and it wasn’t even noon yet. YES! (We totally sold out a couple hours later!!!) We were even MORE pumped for the night’s festivities, and skipped down to the Aladdin Theater to get everything set up for the massive crowd and party.

After a quick set up (no chairs and duct tape for the projector this time), it was show time! The guys from Stevens Pass were flinging lift tickets at everyone – awesome! People were packed in the lobby to mingle and get autographs from Sammy Carlson, Dylan Hood and Dash Longe. TONS of gear was flying around the theater - A Rossignol snowboard and Salomon skis were epic big prizes along with a VIO helmet cam and a couple pairs of Oakley goggles. We haven’t seen people yell that loud for giveaways in a really long time!

And then… Re:Session! The sold-out crowd went absolutely nuts for Rachel Burkes’ front flip early on, and, from then on, it was absolute madness. People were jumping out of their seats, whistling, screaming - we had SUCH a blast, Portland was a great crowd! The night didn’t stop there, either – we danced the night away, into the morning of the Seattle premiere – thanks everyone for a killer time! 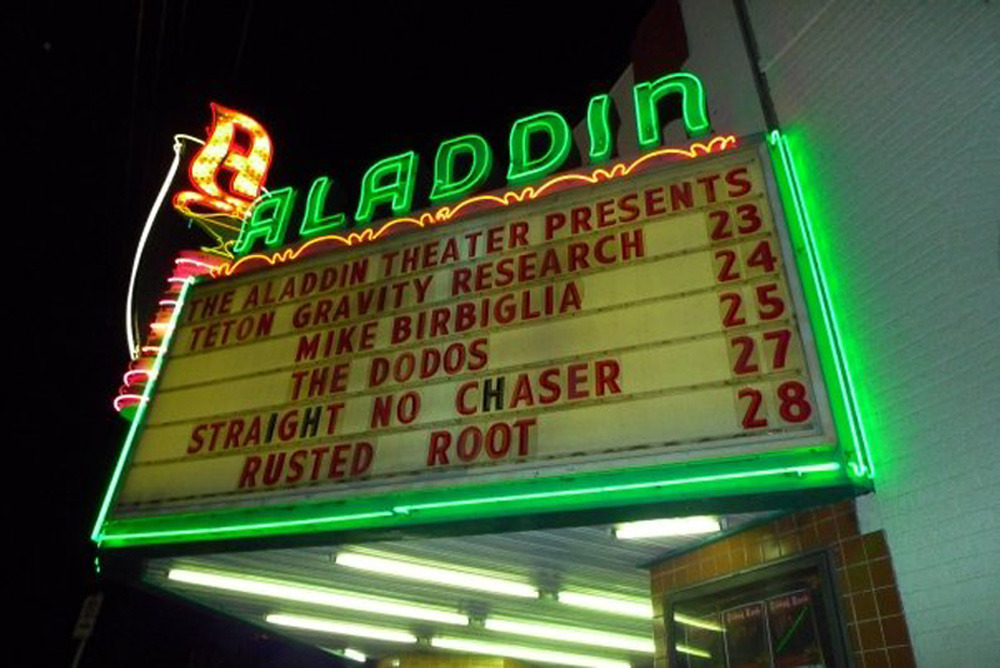 **TGR at the Aladdin Theater! And no, Jafar didn't get a ticket, it sold out way before he got there.** 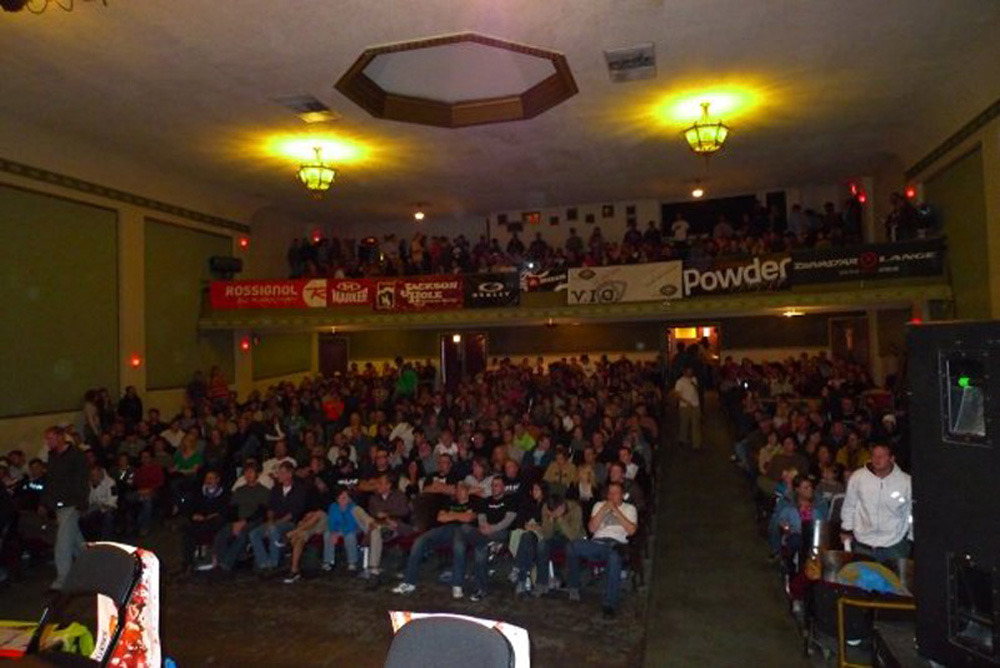 **Sold-out house at the Aladdin!** 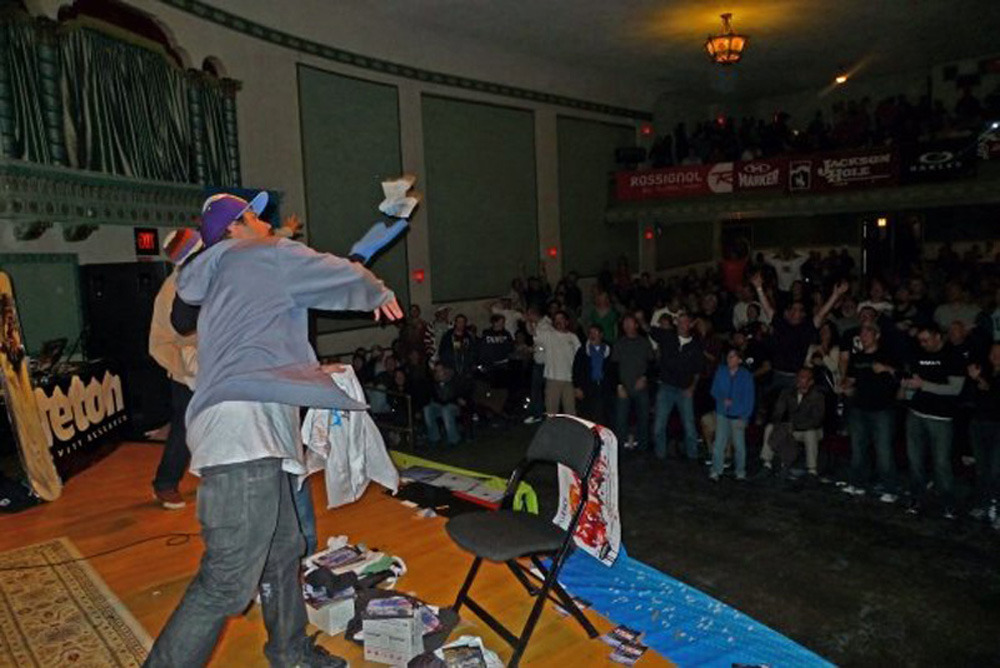 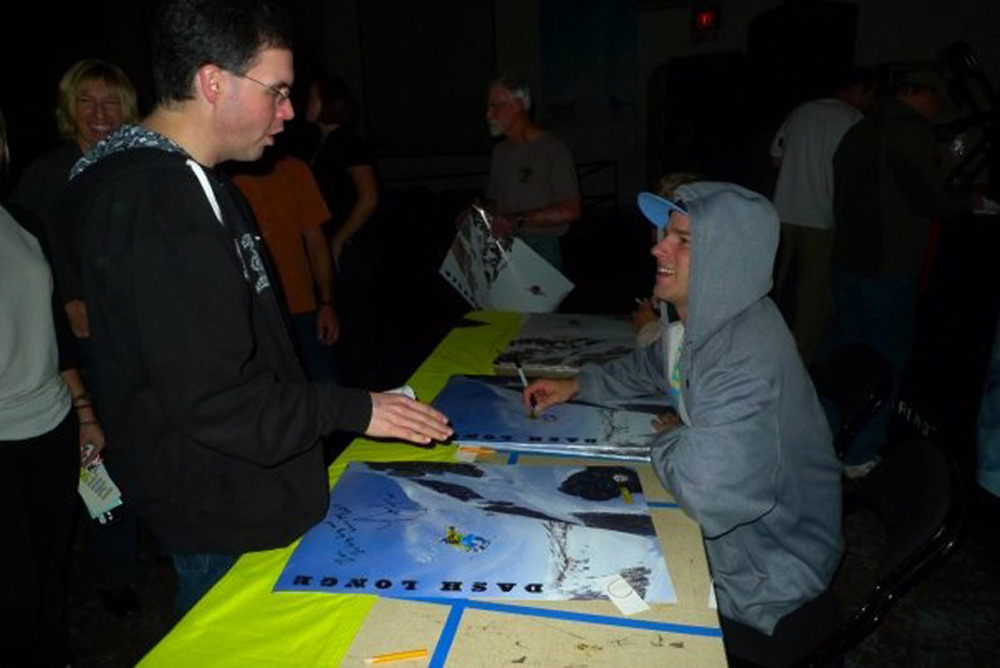 **Dash Longe signs his life away.** 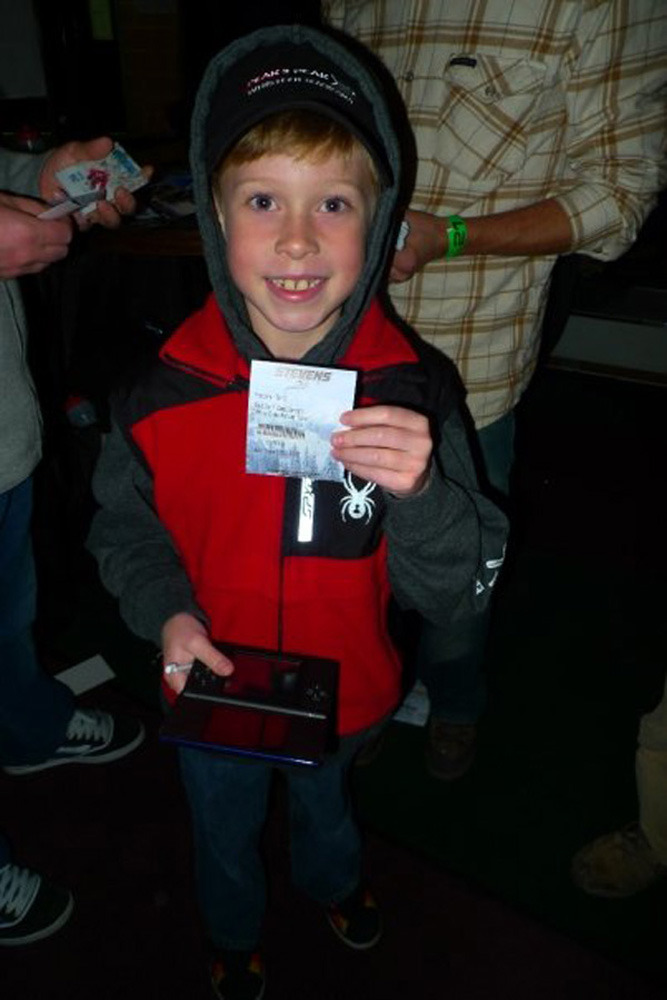 **Stevens Pass lift tickets were flowing! We're stoked to shred up there this winter, sounds like it's road trip time!**