At this point most Lake Tahoe skiers would trade their pinky finger for a pow turn or two but that hasn’t stopped locals from getting their shred on where they can. Tahoe skiers with their face on a Northstar or Heavenly pass have had the best opportunity to get rad as these two Vail Resorts-owned ski areas have by far the best collection of man-made runs open. 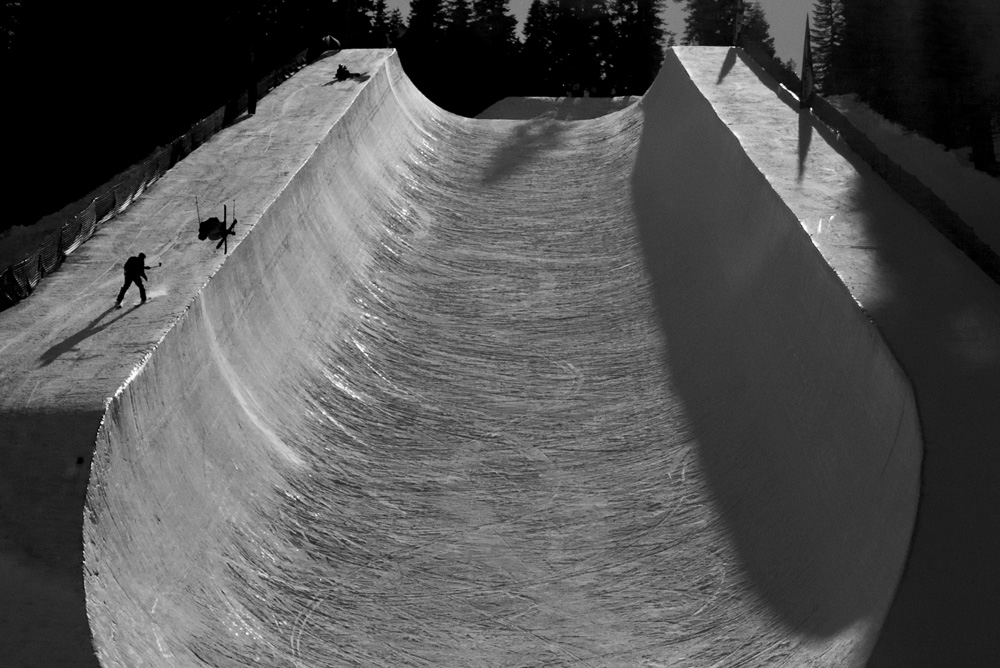 Northstar upped the snowmaking ante even further on Dec. 31 when they debuted not only the first halfpipe in Tahoe this winter, but the first 22-foot Superpipe in Tahoe history that will remain open to the public. Squaw opened a 22-footer to the public last spring for a hot minute, before shutting it down to let Red Bull skier Simon Dumont chop it up into his ‘cubed’ pipe.

The 500-foot long Shaun White Signature Superpipe at Northstar is the product of 700 hours of design and build work by the terrain park wizards at Snow Park Technologies and Northstar. It was built in a new halfpipe location for Northstar on the Cat’s Face trail accessed by the Vista Express chair. The out-of-the-way run on the far east side of the resort is ideal for it’s honorary designer, Shaun White, to hold private training sessions. White is spearheading the project thanks to a landmark 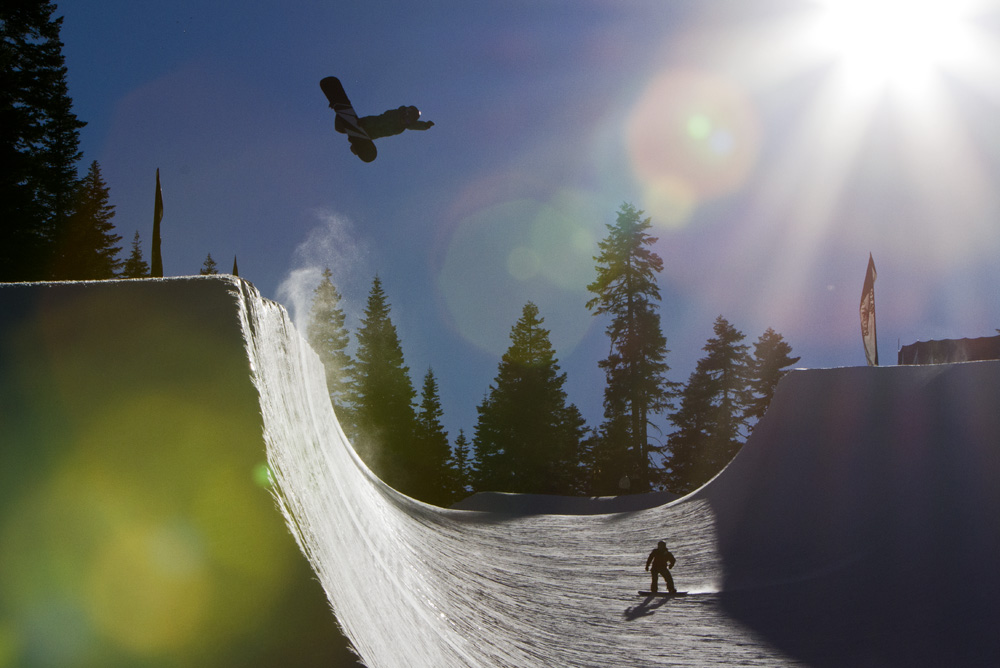 While White has yet to come to Tahoe to ride his namesake superpipe, many other top halfpipe riders have. Heavyweight snowboarders such as Danny Davis, Hannah Teter and Elena Hight all trained in the pipe in it’s opening weeks.

“It was a tough job as we haven’t had any snow, so all the snow is super processed, but they did a really good job making this thing perfect,” said Davis about Northstar’s Superpipe. “It’s a damn good pipe.”

“This is one of the best pipes I’ve ridden all year,” said Hight after a three hour non-stop session at Northstar. “Even despite the lack of snow, SPT and Northstar really pulled it together and came out with a good pipe.”

Northstar is no doubt pleased with the terrain feature, too, but there is room for improvement according to Northstar’s Terrain Park Manager Mike Schpani.

“Right now the pipe is sitting at just over 500 feet long,” said Schpani. “When we get a little natural snow we hope to increase the length by about 30-40 feet.”

Visiting and local skiers looking to slingshot out of Shaun’s superpipe should know that the pipe is open at 11 a.m. every day with the exception of days it’s closed for private training. If you do make it out for a superpipe sesh at Northstar, don’t forget to bring your helmet and sharpen your edges. The man-made walls are plenty fun and definitely rippable, but the fake snow is hard and unforgiving on all but the hottest wind-less January day. That all might change third week of January though, Tahoe is finally forecasted to get some snow. 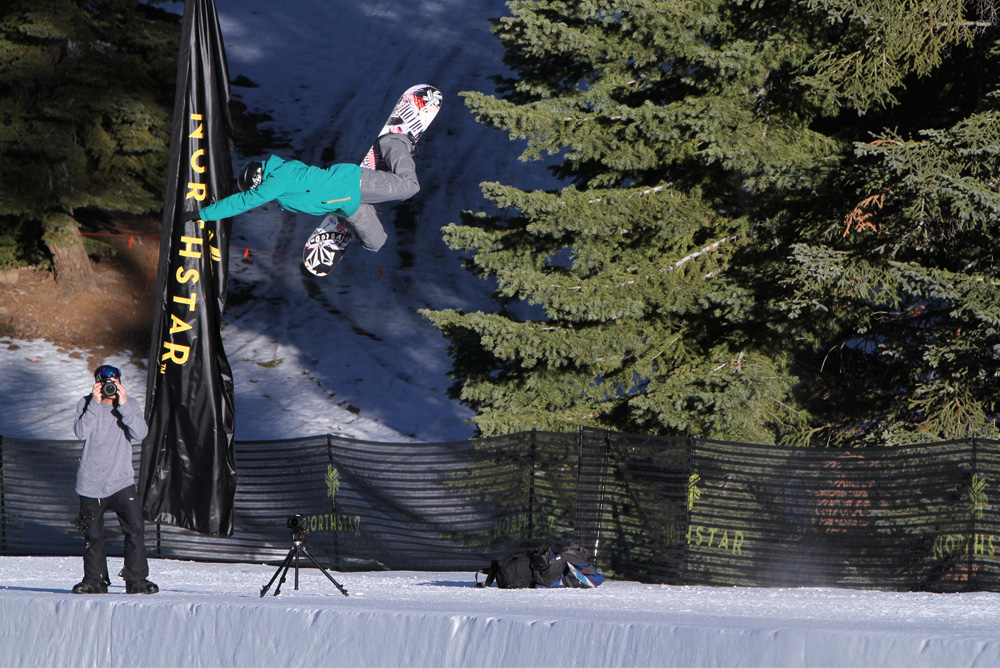 Yet another towering method by Tahoe loc Elena Hight. Watch out for Hight competing in the women’s superpipe competition at Winter X 2012. Photo by Seth Lightcap.