The second stop of Daron Rahlves’ four-stop Banzai Tour ski and snowboard race went off at Alpine Meadows Feb. 23-24. With two more stops in the next two weeks scheduled at Sugar Bowl and Squaw Valley USA, competition is ramping up.

“We had an insane course, great conditions, and athletes who put it all on the line,” Daron Rahlves said of the event at Alpine Meadows.

Last Friday, competitors and spectators alike enjoyed the sunny spring-like weather and the exciting new course layout. Some spectacular crashes along with neck-and-neck finishes kept the excitement level pinned at 11.

Former U.S. freestyle team member Shelly Robertson proved that you don’t have to be a racer to win.

“I’ve done a few of these and finished second every time,” Robertson said with a smile. “It’s nice to finally get the win.”

Others had a different story to tell. Last year’s overall men’s snowboard champion, Sylvain Duclos, took fifth at Alpine but was stoked nonetheless.

“Anything can happen,” Duclos said. “It’s such a long course. This is a fun event. I wish there were more like this.”

Originally scheduled for January, the race was postponed due to lack of snow. But recent precipitation and a rerouted course made the event possible.

Two weeks ago, Kirkwood Mountain Resort played host to the first Rahlves’ Banzai event of the season. The race went well despite the low-tide conditions.

“This year has been a challenge,” Rahlves said. “We’ve had to redo the whole thing. The Kirkwood event was probably better because of it. I think we found the course that I had dreamed of. We were forced to go there.” 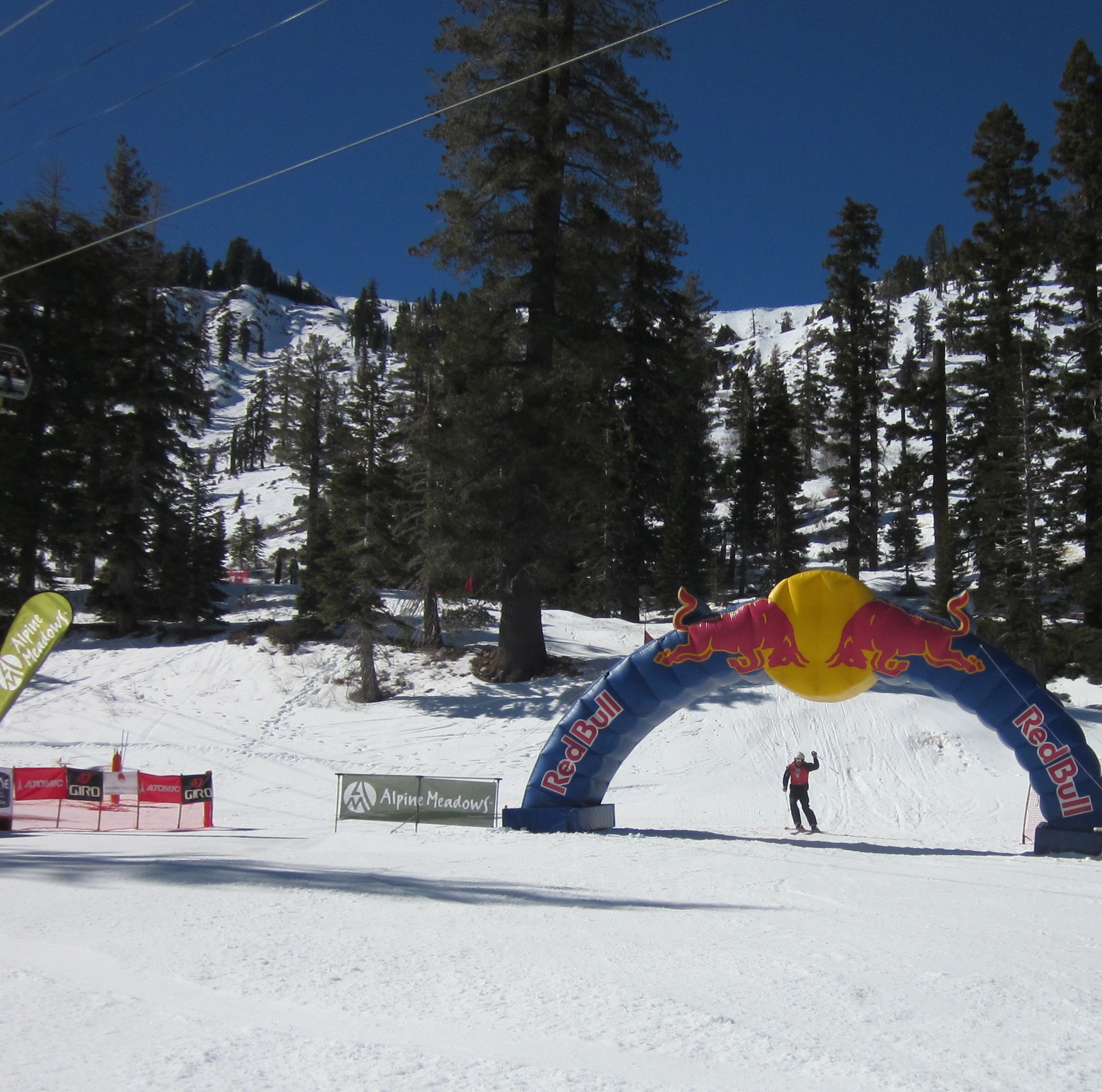 “Rahlves' Banzai is ski and snowboard racing in its purest form, with four at a time going head to head over natural terrain,” Rahlves said.

Anyone can enter. The fastest person wins.

In 2011 the series had three stops, Alpine Meadows, Kirkwood, and Sugar Bowl. For 2012, the popular and successful series added Squaw Valley as a fourth tour stop. The intense head-to-head racing action will be featured on NBC in a show produced by Teton Gravity Research. The show will air March 27 as part of Red Bull’s Signature Series.

“I’m honored to have the Rahlves’ Banzai Tour as part of this amazing series and give the due respect to the athletes that compete,” Rahlves said.

Each event has a prize purse of $15,000 split between the men’s and women’s ski and snowboard divisions. An additional $10,000 is up for grabs in winner-take-all Super Final at Sugar Bowl, when Rahlves takes on the men’s ski winners from all four tour stops. That is, if anyone can beat him.

Qualifying takes place on Day 1 when racers attack the course alone in time-trial fashion. The fastest qualifiers move on to Day 2, when they race head-to-head, four at a time, down the course’s challenging natural terrain. The top two racers advance from each heat until the competition is whittled down to the top four, who race for Banzai glory and money.

Want to compete? Go online to www.rahlvesbanzai.com to register, watch videos, or check results. Want to watch? Come out to Squaw Valley or Sugar Bowl and catch the action for yourself, or watch it on NBC on March 27. 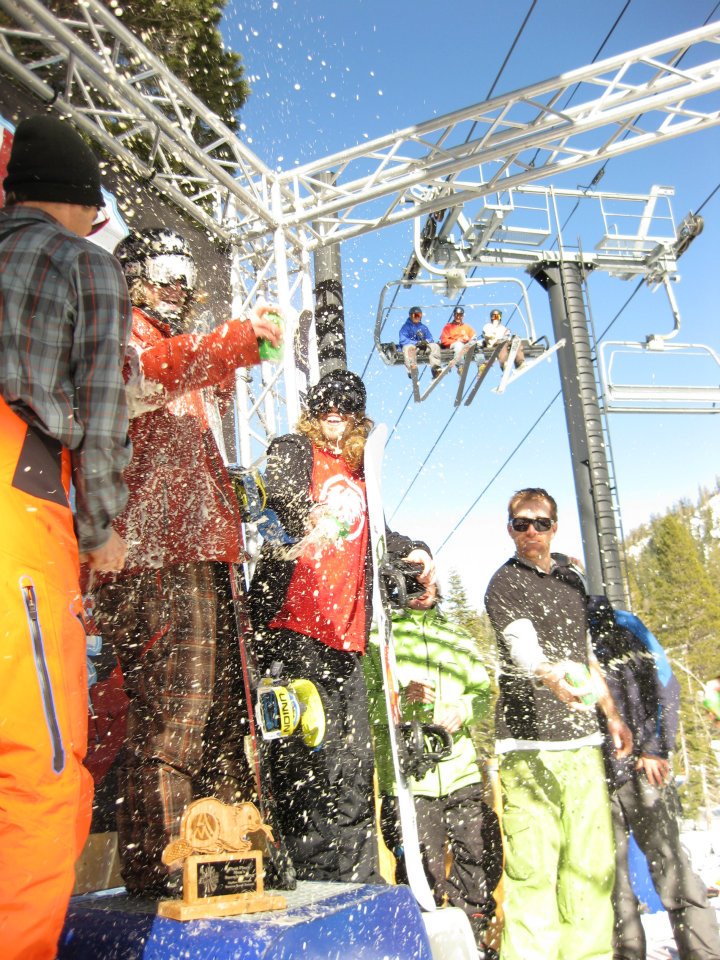