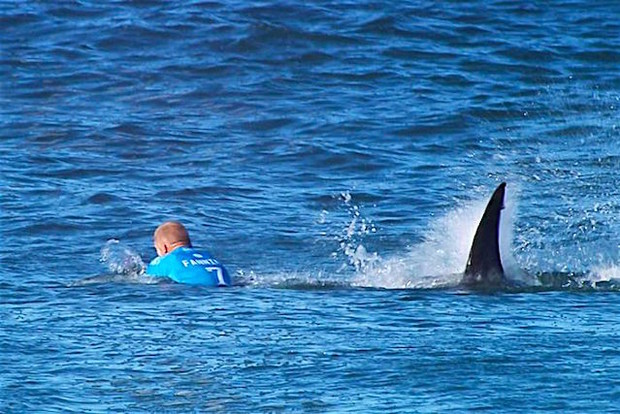 Mick Fanning went on the Australian tv showThe Project to confirm his return to the J-Bay surf event in July. Last year at the very same event, Fanning was bumped by a great white shark while he was competing. The shark bit Fanning's leg rope, Fanning punched the shark in the back, and shortly after was rescued by contest assistants on jet skis. Fanning was miraculously unharmed after the attack during the final at J-Bay.

"It is just a place that I have so many amazing memories there. I just feel it's a place where I want to right the wrongs," Fanning told The Project.

Fanning has been taking the majority of the 2016 season off. The three-time world champion had a difficult year in 2015, which included the death of his brother and divorcing from his wife of five years. Fanning will return to the South-African event on July 6 after competing in the Fiji Pro.