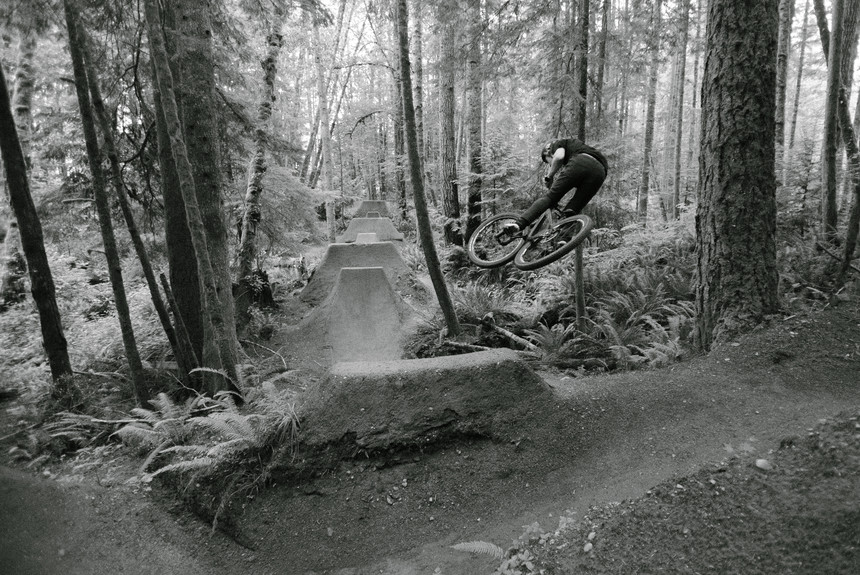 One of the many events at the Whistler Crankworx Mountain Biking festival, Dirt Diaries seeks to highlight storytelling within the sport of mountain biking. Calvin Huth Photo.

Some may have called it the Cannes of the two-wheeled world, but one thing is certain: the Crankworx’s Dirt Diaries has become one of the most-hyped showcases of mountain bike cinematography.

Now in its seventh year, the event was originally created to couple with the Deep Summer Photo Challenge. Through the use of visual mediums like photo and video, hopeful creatives sought to celebrate the creative spirit of Whistler and the biking community.

RELATED: We Just Tested 17 Of This Year's Best Trail and Enduro Bikes

Since its inception, Dirt Diaries has become an incredible opportunity for filmmakers to showcase their prowess and be judged by brands and elites of the industry. The premise simple: storytellers have to create a film telling the day-to-day life of a professional rider.

The only stipulations are that the four- to six-minute videos must include both the Whistler Valley and Mountain Bike Park for at least a quarter of their film. The rest? Well, that’s for them to decide.

As a result, that blank canvas has led to some pure ingenuity behind the lens. For example at last year’s competition, Micayla Gatto stole the show with the now-iconic Ferda Girls, her own spin on Kendrick Lamar’s Humble.

IFHT’s Ferda Girls has even grown into its own global brand—now that’s really one for the girls.


With six new contestants selected for this year’s competition, we can’t wait to see what is in store. Unfortunately the videos don’t drop till August, so in the meantime we caught up with competitor Calvin Huth to hear his perspective on the competition.

Huth has been documenting riders for the past two and half years, but originally, film was his way of staying connecting to sport after a series of bad injuries. Now that camera work has become his full time gig, here’s what he had to say about his entry and working with athlete Tom Van Steenbergen:

CH: What makes Dirt Diaries special to me is that filmmakers are able to make whatever they want and show the world, live! To potentially make an impact on such a large audience, all in a single night; There is nothing else like it for mountain biking.

I’m most excited about is being able to show my work live with that many people. Allowing people who potentially would never see my work to be able to experience No Bad Days, to watch that many people experience our film together will be insanely nerve racking. 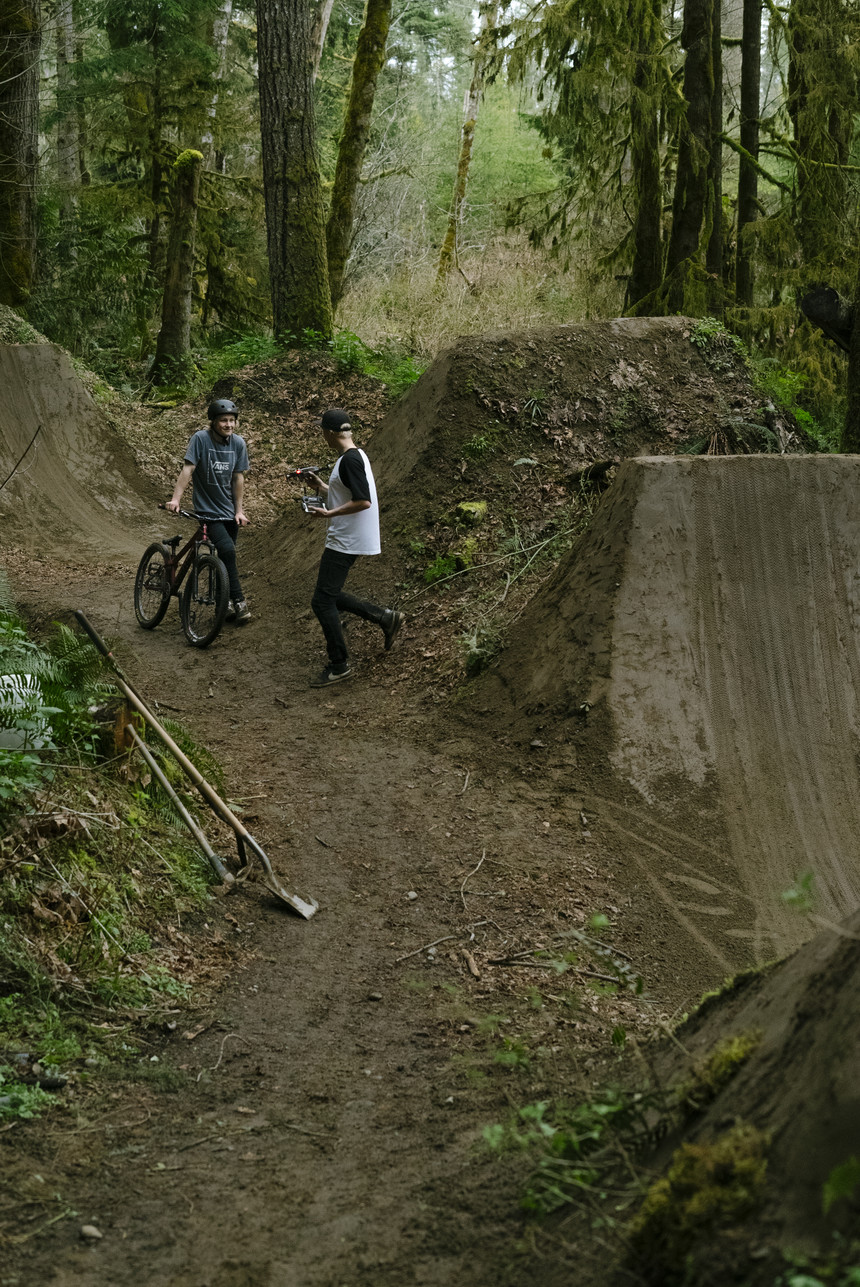 The beauty of Dirt Diaries is that the prompt is fairly open ended—meaning that filmmakers like Huth have lots of room to think outside the box. Calvin Huth Photo.

Are there any past Dirt Diaries entries that have inspired you?

CH: I have so much respect for all the past participants, and I’ve always loved watching all the entries. Before starting on into my own piece this year, I had only watched two past entries. It may have been a risky move, but I wanted to make sure that I was making my own piece, not influenced by past years or contestants. That’s what I think it’s all about.

Why did you choose to work with Tom Van Steenbergen?

CH: I’ve always been a huge fan of Tom’s riding. He’s gnarly, exciting, and you never know what’s coming next with him. He’s also very humble and down to earth. As soon as I received the invite Tom was the first person I contacted. I sound like I’m telling my wedding proposal story here, ha-ha, but when he said yes I was pumped!