Donate to Camp Fire Fund to win a Jones Snowboard 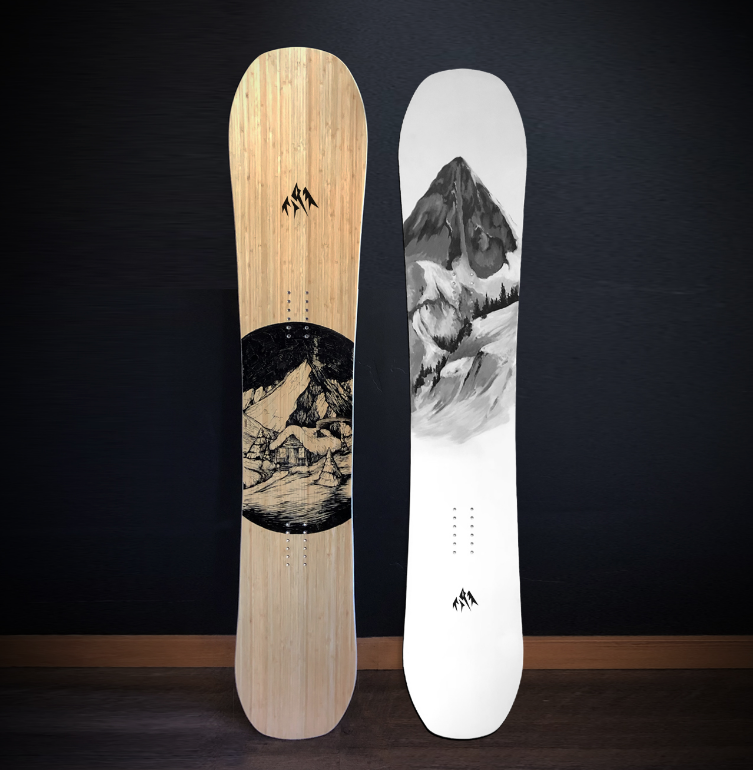 With just $5 you could win a Jones board or a pair of skis while helping house the Camp Fire Victims. Jones Snowboard Photo.

Donate and enter the giveaway here

While the Camp Fire has now been 100% percent contained, the nearly 60,000 victims from the blaze are still struggling to gain a sense of normalcy from the devastation. The wildfire destroyed over 20,000 homes and structures while claiming the lives of 85 individuals, making it the deadliest and most destructive wildfire for the state of California.

RELATED : Here’s how you can help with the California Wild Fires

Recovery will be a slow and tedious process, and for many starts with finding a new home. Volunteers on the ground found that the easiest way to help is with trailers, which can serve as a shelter for just about $10,000. Jeremy Jones, joined with Elena Hight, Cody Townsend, and Michelle Parker, want expedite this process by donating their gear to raise funds for the Camp Fire victims.

For just $5 an entry, you will help house victims of the Camp Fire and be entered to win either a Jones Flagship, Jones Twin Sister, Black Crow Nocta 185cm, or Salomon QST106 188cm! Enter the giveaway here.