DPS knocked it out of the park with this one in terms of creating a hard-charging directional ski while still leaving room for playfulness and style. - Pete Connolly

DPS has been in the powder ski game for years now, but their ski shapes and construction have traditionally not vibed well with the hard-charging crowd. Floppy, sketchy, weird were all words thrown around by aggressive skiers when it came to turn it to 11 on their older models. With the Koala 119, that all changes. Built together with their ever-growing pro athlete roster known as the Koalas, and with hard-charging everyday skiers in mind, DPS set out to create a big and burly powder ski for those among us who aren’t afraid of a little (or a lot) of speed. So sign up for that gym membership and start working on those squats. These skis require some power to drive, but if you have it, there’s absolutely no limit to what they can do.

Given the fact these skis were designed with pro skiers in mind, it’s no surprise that they are fat, stiff, and quite heavy. At 119 underfoot, there’s no such thing as “too deep,” but the stiff wood core should provide plenty of carving hold if it comes time to make your way back to the lift on a groomer. Despite being from DPS, it is not a carbon ski. Instead, it uses their wood-based Foundation Core which translates to better dampening and a more playful flex (read: stiff, but still poppy once loaded). As a powder-oriented ski, the shape combines traditional camber underfoot with a healthy amount of rocker tip and tail. Unlike other powder skis in the test, the tip and tail are just as stiff as underfoot. It can slash, butter, and spin, but prefers to hold a straight line at high speed. The bases are also treated with DPS’s Phantom waxless material, a unique design attribute. DPS offers it as an upgrade for any of their ski - it can also be applied to the base of any other ski or snowboard. The 189 cm version we tested comes in at 2480 grams.

Despite its super stiff and directional nature, testers were surprised at how playful the ski remained. It might be a big burly pow ski, but it’s happy to pop off everything in sight. Weight the tails, and these things can ollie like a skateboard, and still provide plenty of stability for landing just about anything you point them off. The Phantom base material worked great in deeper snow, though did provide some extra stick in warm spring snow. Tester Pete Connolly says, “I skied it in about 10 inches on top of hard refrozen snow and it bounced all over the place, edged over spines, stomped landings and charged hard. I was endlessly pleased that DPS designed a ski for a skier like me, as I have never felt their shapes have made sense for a skier of my type. It is a pow ski, but it did see Dash Longe butter the sh*t out of a few groomer rolls on the east coast on this thing!” 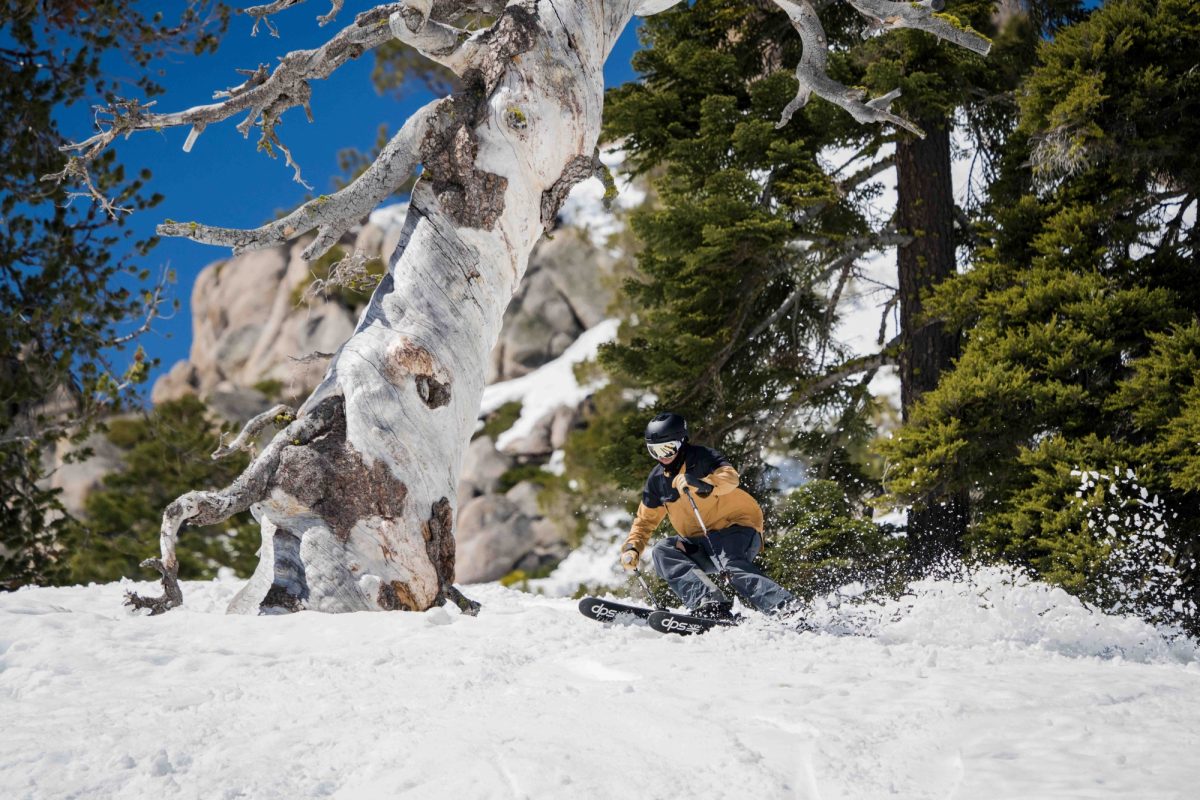 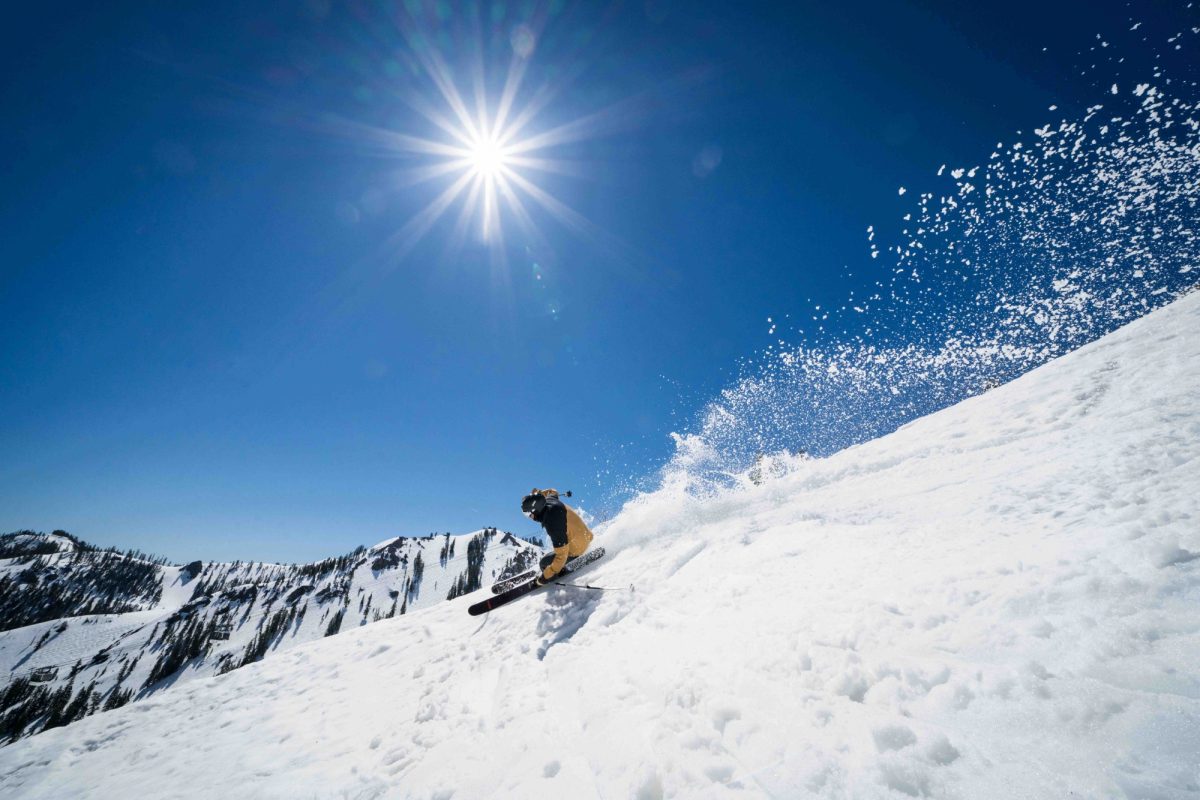 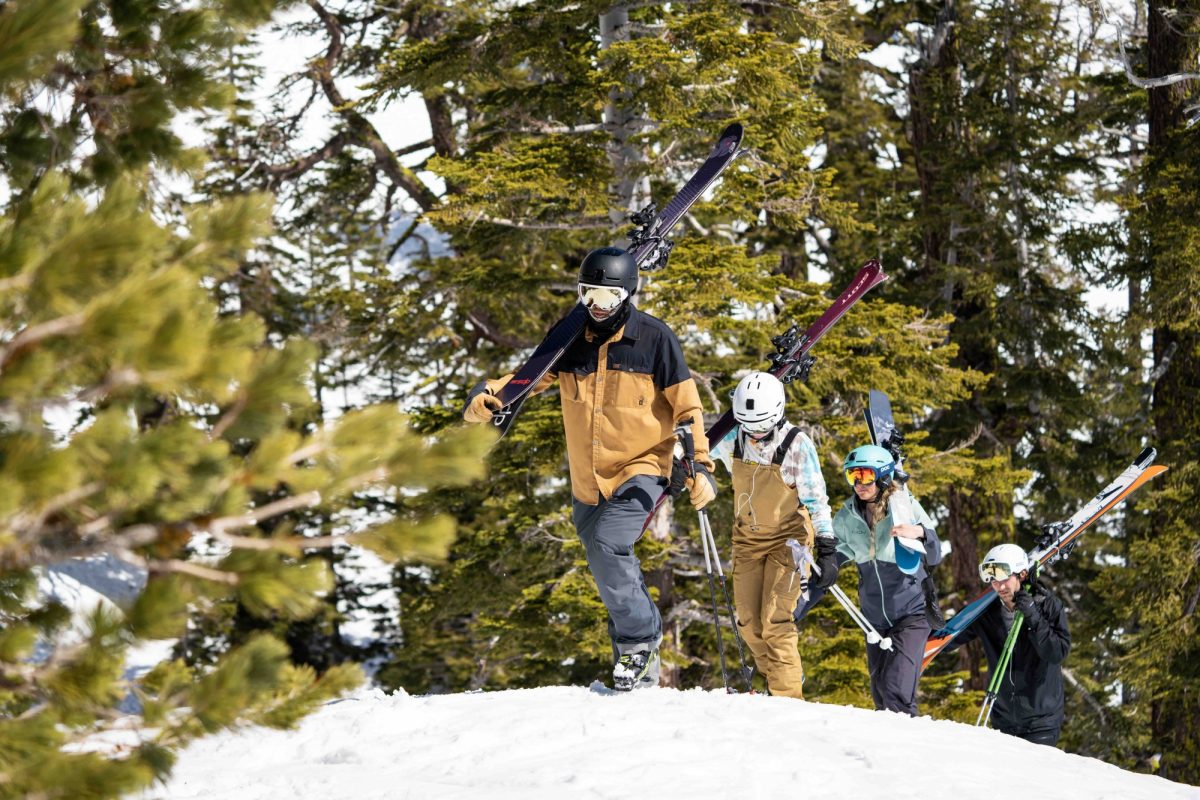 While you don’t need to be a pro skier to harness these beasts, they certainly require a strong and skilled pilot. The Koala is a great ski for an ex-racer who has found a love for pow and big mountain terrain. It would also work for a style-cat looking for something that can charge a bit more than the typical floppy reversed camber choice. DPS knocked it out of the park with this one in terms of creating a hard-charging directional ski while still leaving room for playfulness and style.