Dropping in with Dash

Growing up in the ski and snowboard culture, nearly all of us hold Alaska as the be-all-end-all of where we want our life on the snow to end up. After your first year in Alaska this past season, what was the biggest difference you noticed between your expectations and reality?

There is a lot more going on than you see on the movies, any mess up or bad call can have serious consequences and you don't really realize the scope of how big it all is until you are standing on top of one of those faces. Expectations are always high when you go on a film trip but you have to take a step back and really think everything through up there because one bad call could be disastrous. 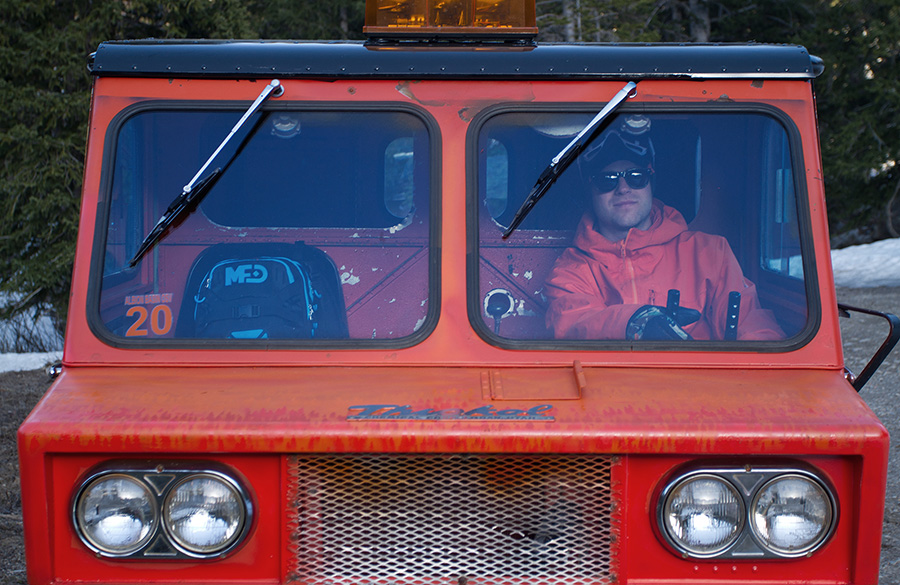 Did you have a “Holy shit—how did I get here?” moment when you found yourself in AK with that crew?

Oh yeah, the first day when we were doing the heli debriefing it hit me like a ton of bricks. I realized that everything I had worked for in my life had led me to that moment. All the years of dedication to skiing had brought me to the place where I would have the opportunity to accomplish what I've dreamed of since childhood. I actually got a little choked up.

As we all push into more and more exposed and technical faces—with more and more consequence—have you had any moments that stand out where the mountain showed you how mortal you are?

Possibly more times than I care to mention. You can only push so hard before nature will prevail. 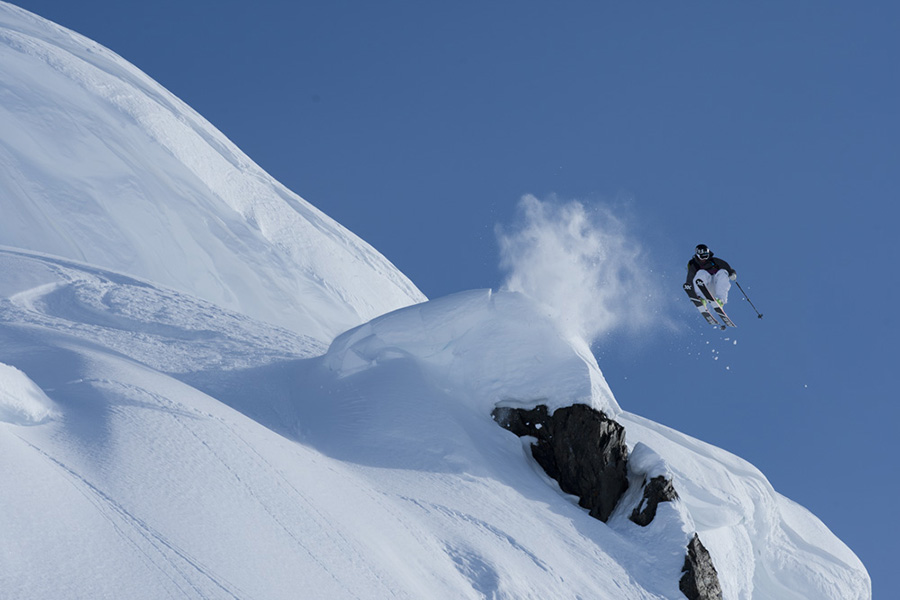 What are your thoughts on the ABS airbag systems and when did the idea first jump out to you as a necessary tool for the type of riding you do?

Anything you can do to minimize risk should be done. The ABS system is a great way to eliminate some of those risk factors. The ultimate goal in doing what we do is to come home at the end of the day unscathed, and if an airbag can increase your chances in doing this, there is no reason you shouldn't have one. That is why I signed on riding for MFD backpacks.

When did you first hear about MFD and do you have any “back in the day” stories from either hearing about or hanging with Prigge or McReynolds?

They are both LCC [Little Cottonwood Canyon] legends and diehard skiers, so of course there are plenty of stories. I think McReynolds has a name for every tree at Alta. I had the chance to get to know Prigge when he was at Ogio [working as a product designer], so I knew about MFD pretty early on. The guy has great ideas and really knows how to turn a concept into reality. 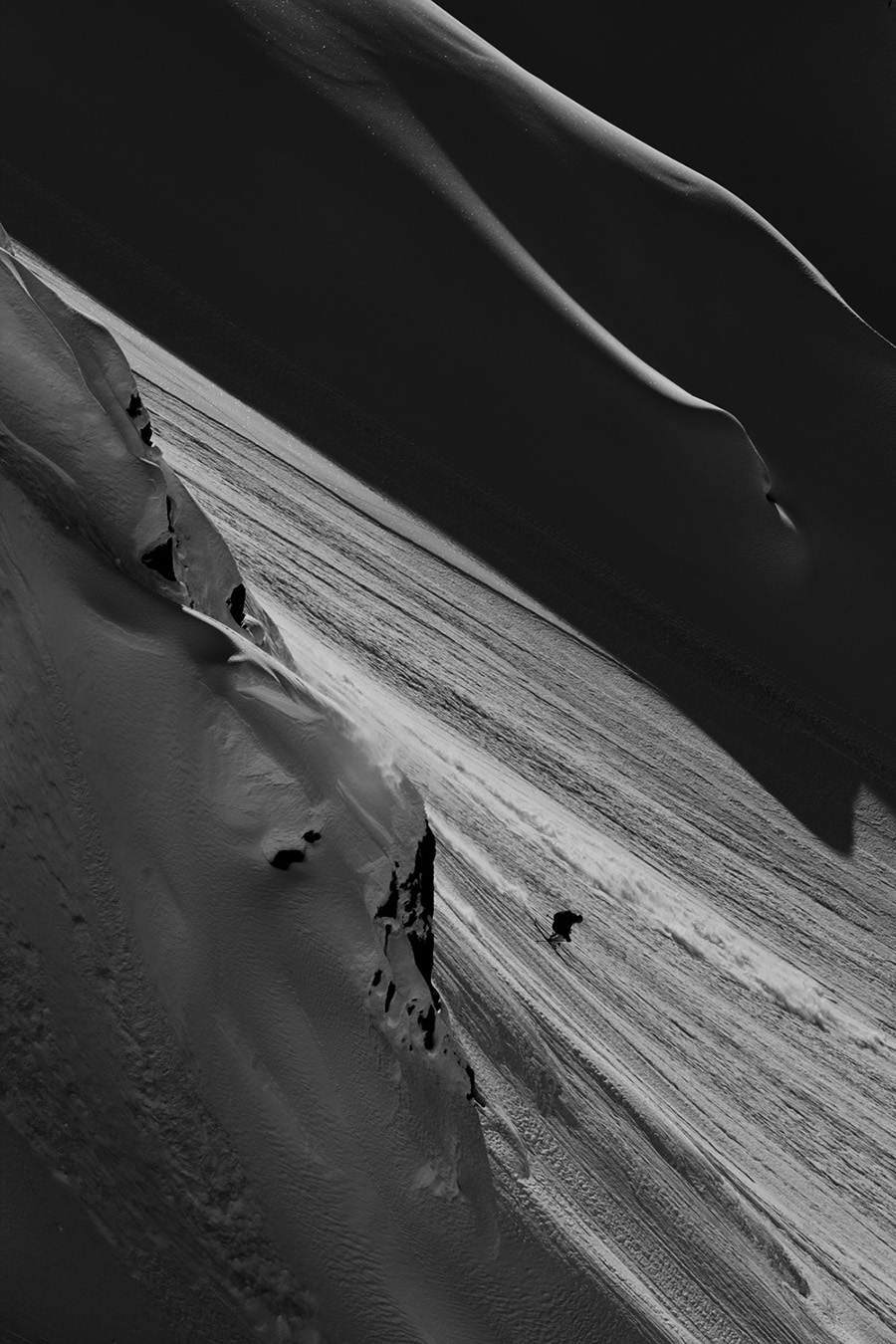 Let’s say you’ve got February, March, April, and the ability to go anywhere you want for a full month but you need to spend the whole month at each location. Where are you going and why?

I’d take an exotic, exploratory trip to a far off land, BC, and AK. 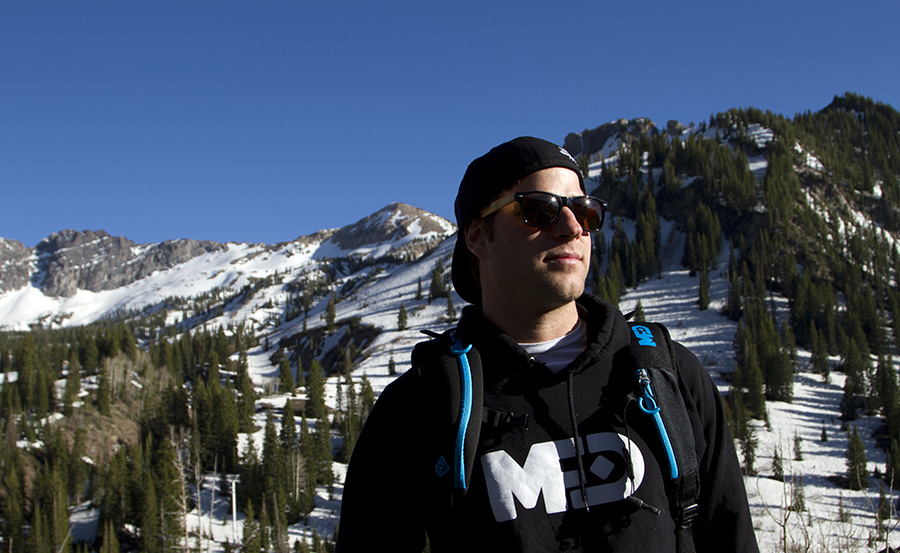 You’ve spent the majority of your ski career with TGR through and through—and with good reason—but have you ever felt any desire to branch out on your own project?

Actually, for a number of years when I was filming for other projects before I got involved with TGR, I really wanted to make my own ski film. Maybe it was the years I spent working with Eric Iberg that inspired those thoughts. I definitely still think about it sometimes, but the notion of coming up with the funding for what I would want to produce is what throws me off.

The best part about working with TGR is the crew. Skiing is all about being with a good group of like-minded individuals; I love how we all feed off of each other. You need your bros to get you pumped and that’s what the group of dudes I get to work with at TGR does for me. 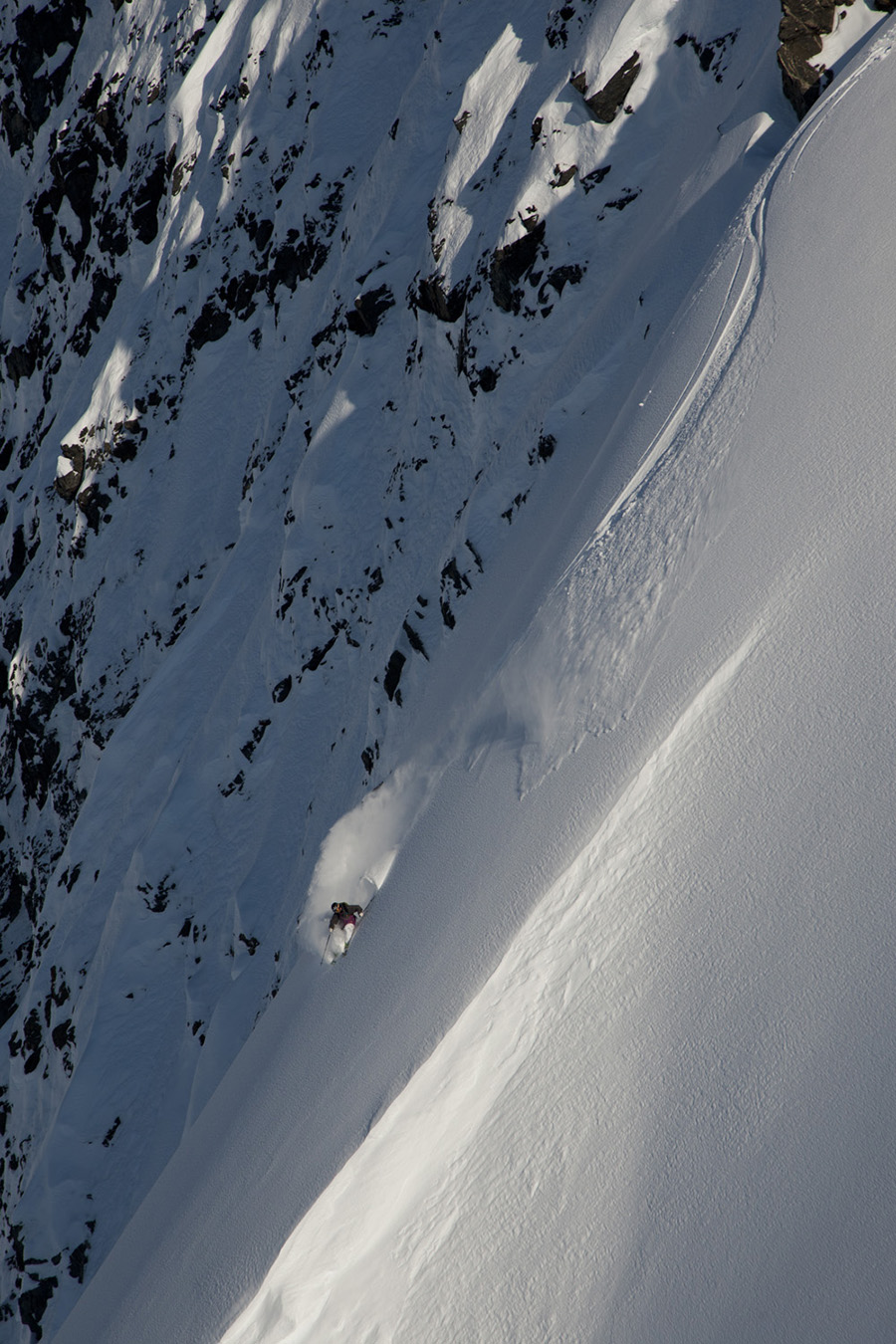