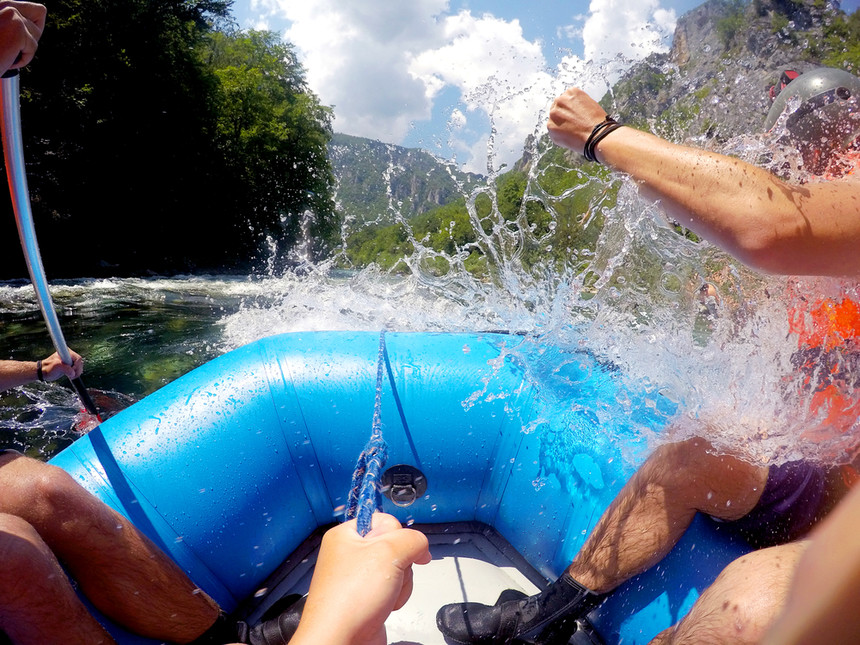 With many guests seeking once-in-a-lifetime experiences on their superyacht charters, yachting vacations offering extreme sports activities are on the rise.

Luxury charter yachts travel to some of the most remote places on earth and are supremely well-equipped to offer an extreme sports vacation. Spend long days summer-skiing on a glacier, mountain-biking down wild descents, hang gliding off Alpine cliffs, or even cold-water surfing some of the world’s untouched breaks. When the day is done, soothe tired muscles in the yacht’s outdoor jacuzzi, floating through epic landscapes and planning the next day’s adventures.

Here are three of the most exciting destinations for extreme sport superyacht charters. 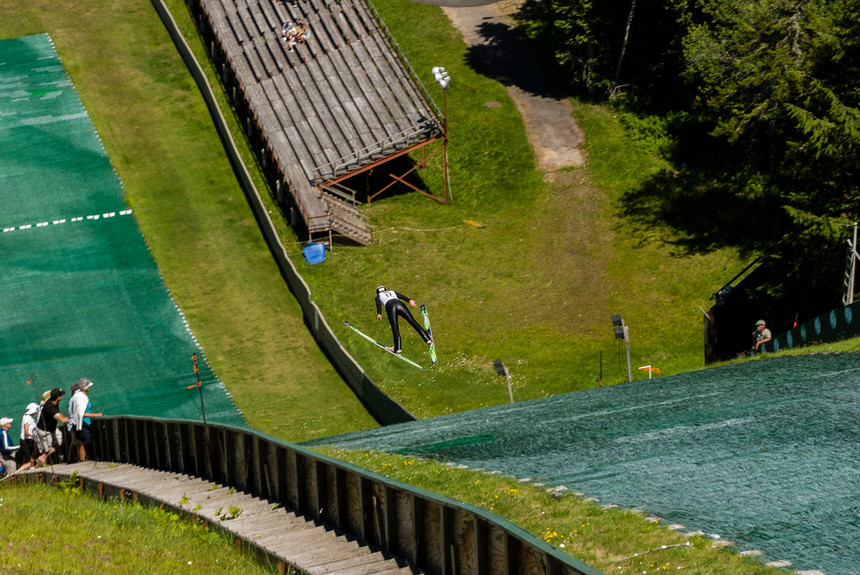 There’s an absolute frenzy of adventure sports on offer in New Zealand, and no better way to experience them than with the freedom of a superyacht charter.

The grandeur of the Norwegian fjords and remote north islands is breathtaking, and you’ll certainly find yourself breathless after trying some of the incredible adventure sports on offer here. For adventure-seekers, Norway’s sheer cliff-faces are a climber’s dream, whilst white water rafters and kayakers delight as they drop down the triple set of waterfalls at Songndalselva fjord and other world-class rapids. There’s summer skiing on glaciers in Norway, but for something really surreal, try a late autumn charter in the Lofoten Islands, where you can ski under the northern lights before returning to the yacht to warm up in the hot tub.

When it comes to surfing, you’ll need a thick wetsuit, but the effort is well worth the reward. Norway has some epic waves, and chances are you’ll have them to yourself as you float along the coast in your luxury yacht, spotting breaks from the bow. 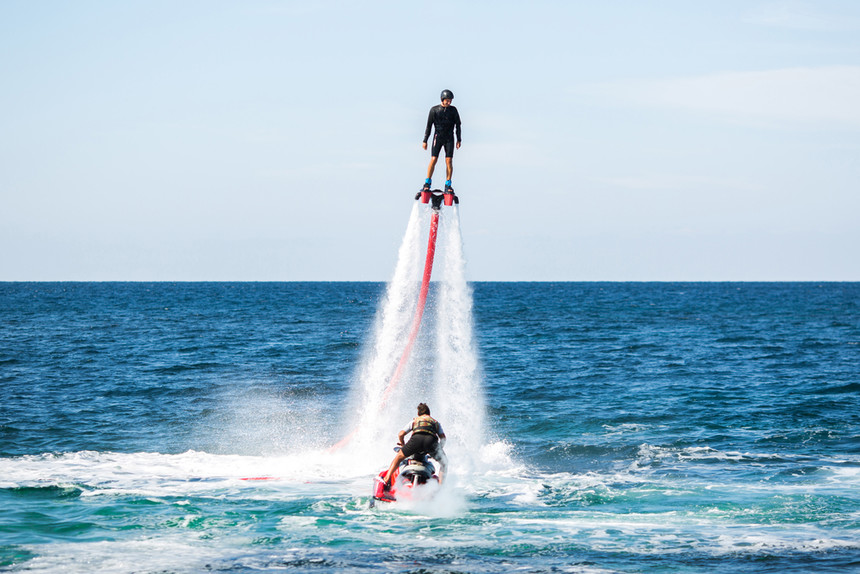 A French Riviera superyacht charter may normally be more associated with Michelin star restaurants and beach clubs than extreme sports, but those in the know realise that the South of France is a mind-blowing destination for adventure sports as well. The Alps loom up sheer behind the coast, meaning it’s only a very short trip from the yacht before you’re hang-gliding off the cliffs above Monaco, mountain-biking down Alpine slopes, or climbing, bungee jumping, or white water rafting in the spectacular Gorges du Verdon, Europe’s deepest gorge. In late autumn and early spring, you can also head up to the nearby slopes for snow action, or take a helicopter to a summer-skiing destination in the Three Valleys. When you’ve had your fun, it’s time to head back to the yacht to savour the high life on the Riviera.

These are just three of the incredible extreme sports destinations accessible by superyacht charter. Imagine diving with great whites in South Africa, skiing pristine slopes in Antarctica, or mountain-biking through grizzly country in Alaska; your adventure awaits.