The world premiere of our annual ski and snowboard film is by far one of our favorite days of the year here at TGR. Honoring a time old tradition, we kicked off the film tour at Jackson Hole Mountain Resort in Teton Village, Wyoming. And this year we added to our already exciting film screening and after party by hosting the first ever Far Out Fest.

Right at the base of the resort was live music throughout the whole day.

Our friends at 10 Barrel Brewing Company sure know how to throw a party and we couldn’t have done it without them! The festival had something for everyone. Beginning in the early afternoon, there was live music all day from a diverse selection of bands: The Canyon Kids, Terence Hansen, Roots of Creation’s Grateful Dub , and The Floozies—who ended the night with a bang. 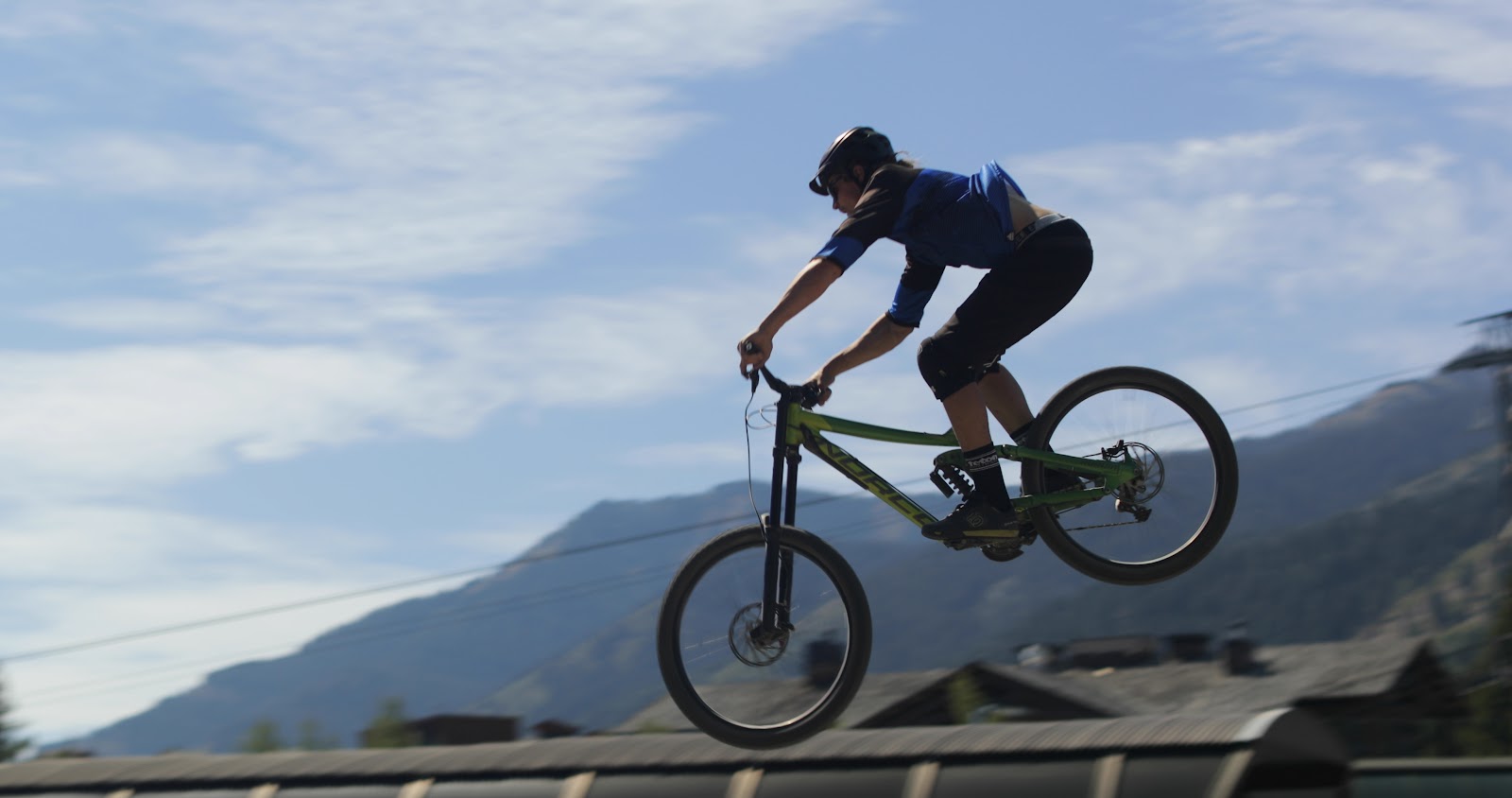 Not just a phenomenal skier, Nick McNutt was also tearing it up in the bike park.

In addition to the live music, there was a variety of activities around the resort. The festival was situated right at the base of Teewinot, making it easy to jump on the lift for a couple of quick laps in the bike park. You could even share a ride with some of the TGR athletes! Parkin Costain, Kai Jones, Tim Durtschi, Nick McNutt, and Mark Carter quickly took the local trails and felt at home sending the many jump lines. 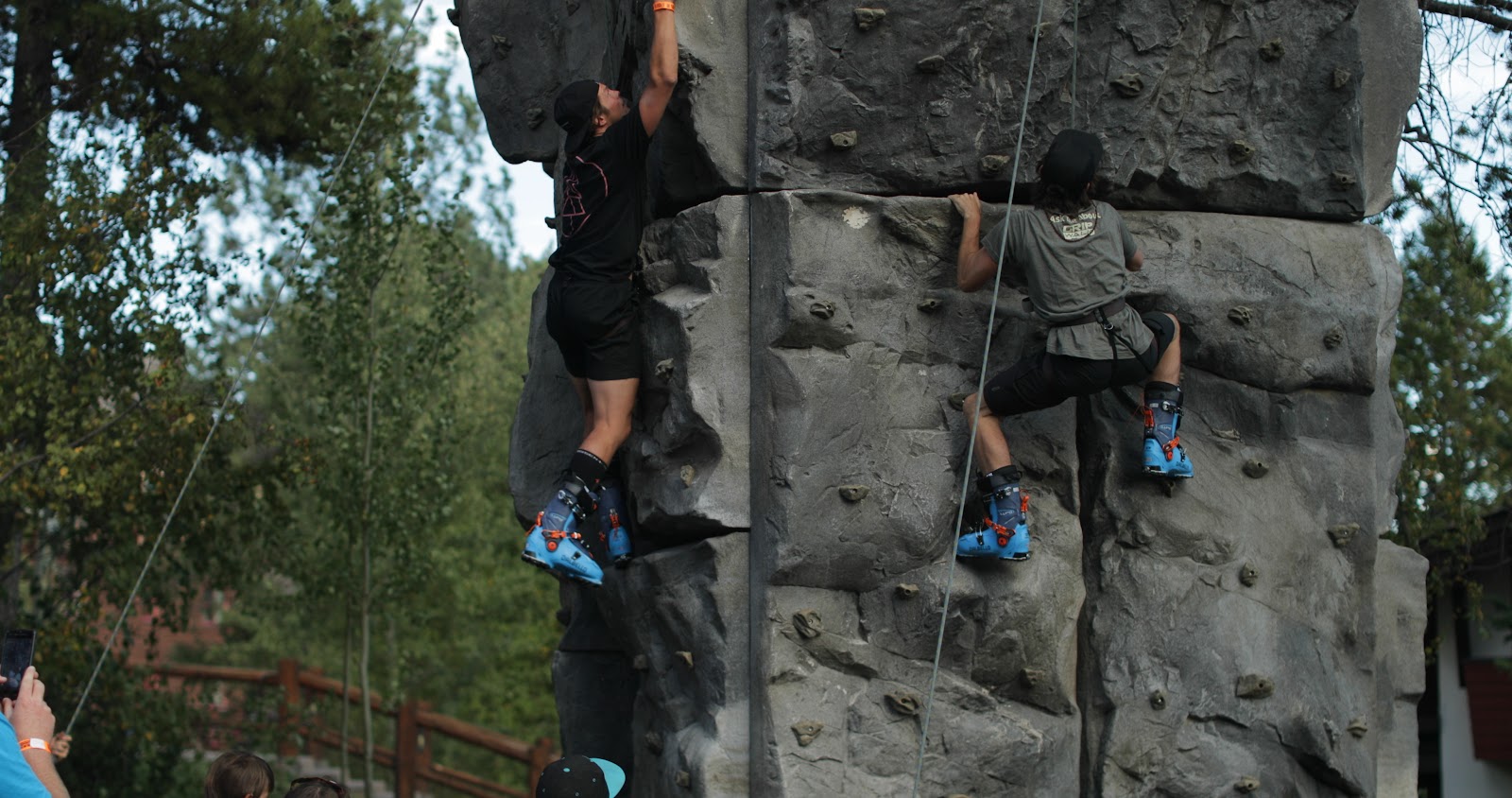 Beyond biking, there was ski boot rock climbing, a dunk tank, face painting for the kids, and RC cars by Horizon Hobby. And the best part about Far Out Fest...it was free! And 100% the proceeds from the two film showings went to the Jackson community! 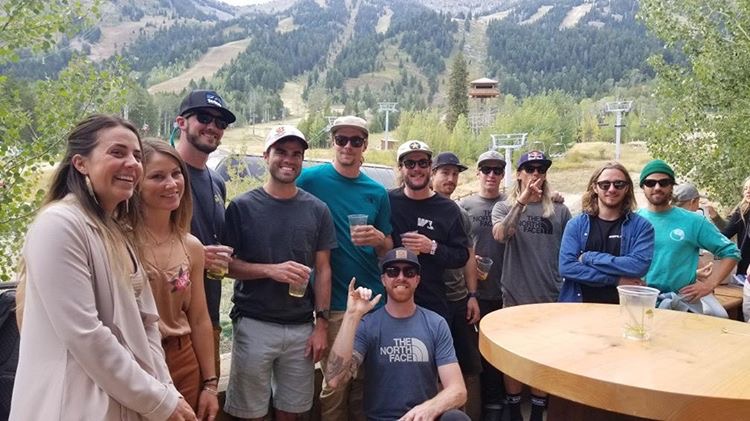 We were stoked to welcome 10 Barrel Brewing VIP winner Richard Mable to Jackson! He won a VIP trip to Far Out Fest, including travel and lodging and spent the day with us and the entire TGR crew, and sat with the athletes for the world premiere of Far Out. 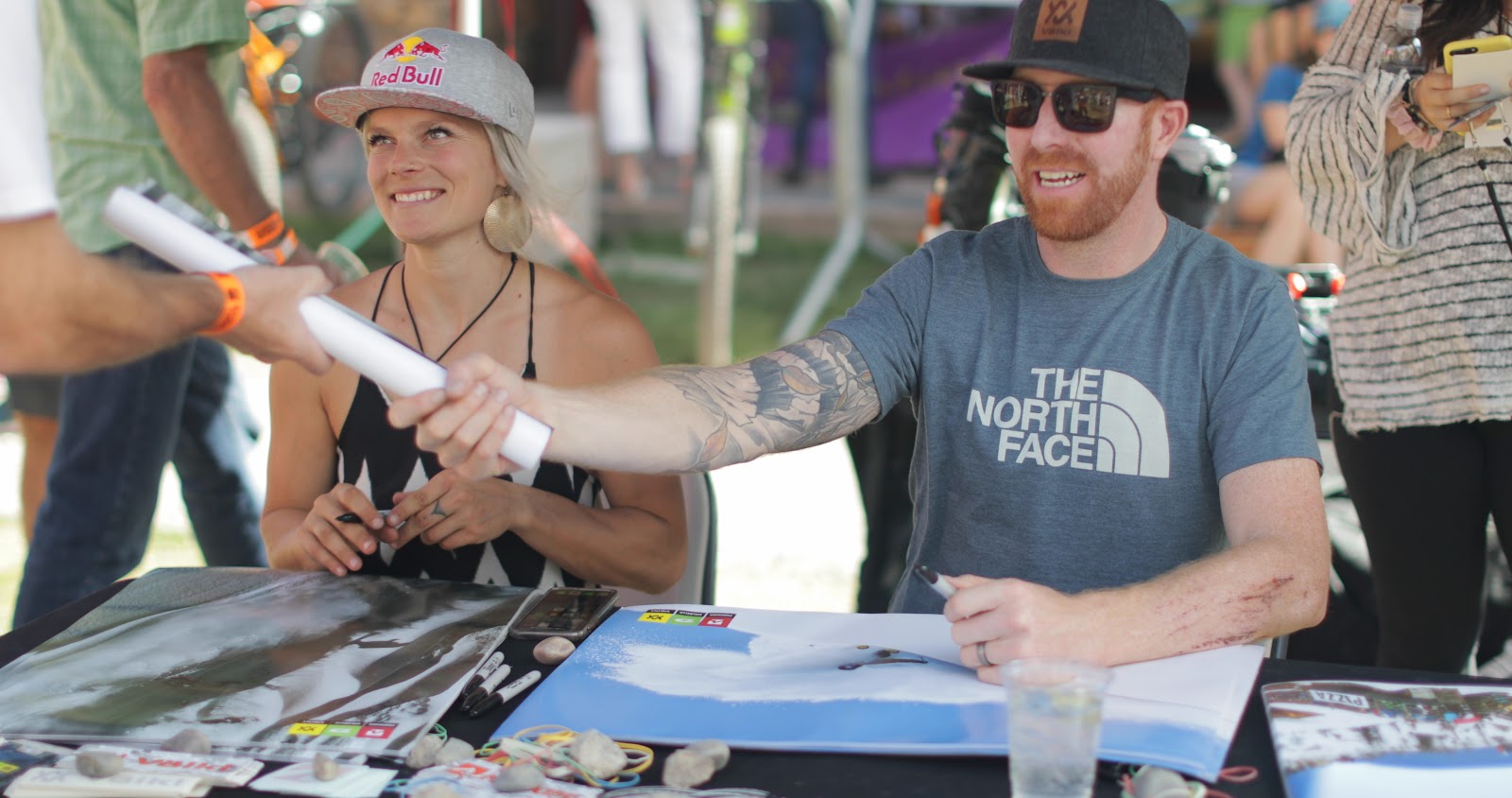 The TGR athlete family came out for the first ever Far Out Fest, including Veterans Angel Collinson, Ian Mcintosh, Sage Cattabriga-alosa and new faces like Fabian Lentsch and Robin Van Gyn.

Food trucks and an assortment of beverages provided by our friends from 10 Barrel Brewing, JH Still works, and High West kept everyone fed and refreshed all day We even had a custom sloshie at our Four Seasons VIP area: the Tangerine Dreamsicle.

It wouldn’t be a TGR premiere without giveaways, and we had no shortage of them. Thanks to our friends at Yeti, Atomic Skis, the North Face, Roxy, and much more a few lucky members got spoiled with sweet prizes. 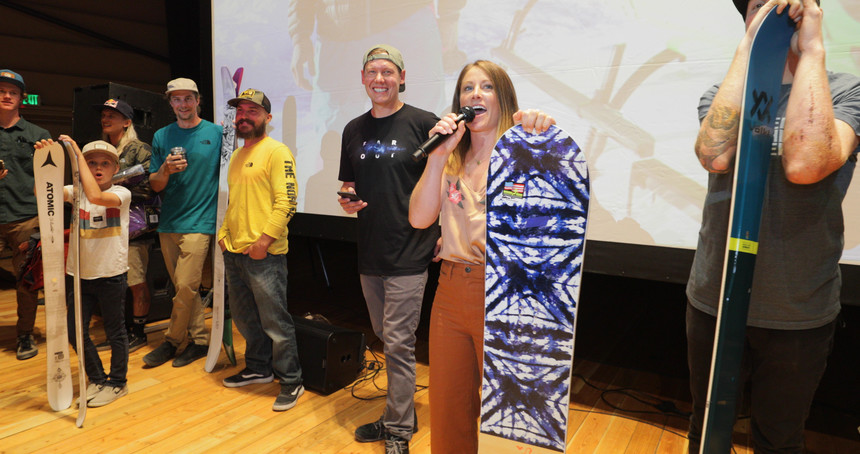 Yeti Coolers, Atomic Skis, Roxy Snowboards, and more—yeah we know how to do giveaways right.

If you’re reeling from FOMO, it’s going to be okay. The tour has only just started with stops all across the country. So here’s a suggestion: find a stop near you, see the film, celebrate with the TGR crew, and get ready for winter.