In partnership with The North Face, Sierra Nevada Brewing Co. and Clif Bar, the event invites freeride skiers and snowboarders age 16 and older to compete on the incredible slopes of Big Sky Resort. The event format will incorporate three days of competition including a qualifier day with open registration, semi-finals and finals (plus a weather day). Both ski and snowboard divisions will compete on the same days. A pre-qualified athlete list based off past event results will be available online.

The competition will award championship titles for both freeskiing and snowboarding with even payout for men and women. A cash purse of $15,000 will be awarded to the top performing athletes. In addition to event champion titles, the coveted Sickbird Award will be up for grabs. The North Face Young Gun award will also be given to the most impressive overall performance by a young competitor in the event. 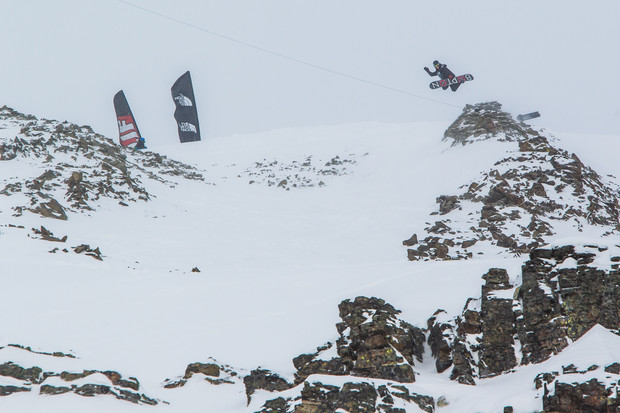 The FWT is the oldest competitive big mountain freeskiing tour in the history of the sport, producing the world’s premier open big mountain skiing competitions at the most rugged mountains in North and South America. Founded in 1998, the FWT, created and produced by MSI, is heading into its 19th year of operation. MSI also founded the Masters of Snowboarding in 2008 specifically tailored to pioneer the sport of big mountain snowboarding and the Junior Freeride Tour to shepherd the development of aspiring youth.

Registration for pre-qualified athletes opened Friday, Jan. 15 at 3:00 p.m. MST on FreeskiingWorldTour.com and closes Thursday, January 21 at 5:00 p.m. Open registration for athletes will be available starting Monday, Jan. 18 at 10:00 a.m. MST and closes when the event is full. 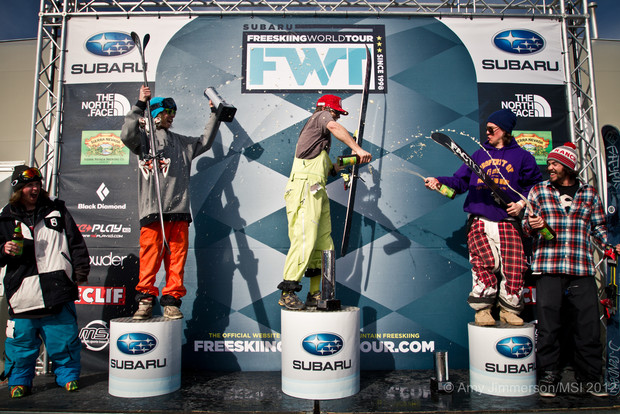