High in Colorado's Summit County, forecasts are calling for up to a foot of fluff throughout the weekend and into Monday. That's on top of the 8-plus feet that's fallen since March 1. The pow promises to elevate This weekend's Breckenridge Spring Fever Festival subsequent closing week (April 18 - 24). Drop in to Mr. Luxury Ski for everything you need to know to rock the mountain and Breck apres-ski scene. 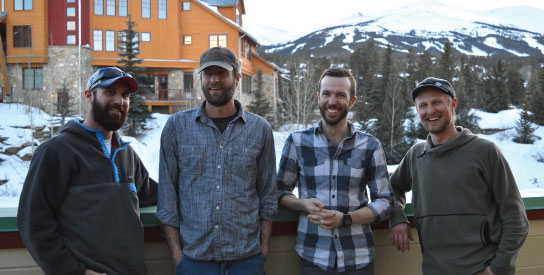