From the cliff drops of Squaw to the pillow lines of BC, the valleys of Verbier to the steeps of St. Anton—The North Face introduces Peak2Park, a new virtual competition featuring the Park and Pipe Open Series (PPOS) and the brand new All Mountain Open Series (AMOS). AMOS is a virtual freeride competition open to skiers and snowboarders throughout North America and Europe. From big backcountry booters to cossaks off side hits, it’s all fair game. Whether sendings cliffs, popping pillow lines or backflipping off side hits, we want to see what you’ve got. Film five to seven clips, stitch those clips together to create one consecutive "dream run", and hit submit. If you’re going big, pushing the envelope and being creative, we want to see it in AMOS.

“My first thought when TNF released the PPOS competition, was that this format needed to be applied to all mountain skiing and riding. There are so many undiscovered riders at resorts and in the backcountry across North America and Europe, who will be able to showcase their talent and creativity without worrying about traditional barriers of entry associated with normal competitions and filming. I think we are about to be exposed to a whole new level of riding.”—Hadley Hammer, freeskiing badass 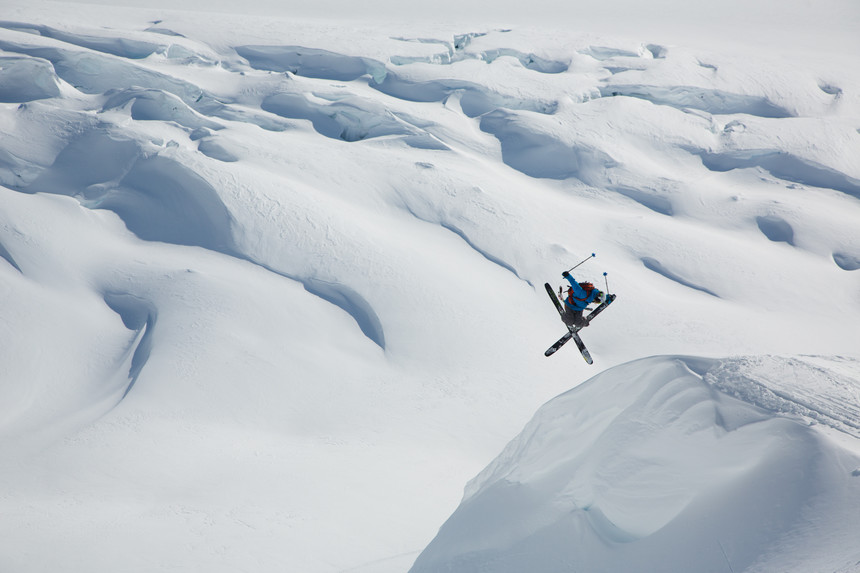 Once everyone has submitted their edit (due March 16, 2017) Peak2Park will host a viewing and voting window where the public can cast their vote for the best Junior and Open category skier and snowboarders. Videos with the most votes, move onto finals where they will be judged by a panel of top freeride athletes and pro judges. $65,000 is up for grabs and will be split between the Open category winners of PPOS and AMOS. Winners of the Junior (15 & under) category will receive The North Face kits, Rossignol skis, snowboards and bindings, GoPros, LOOK bindings and much more. 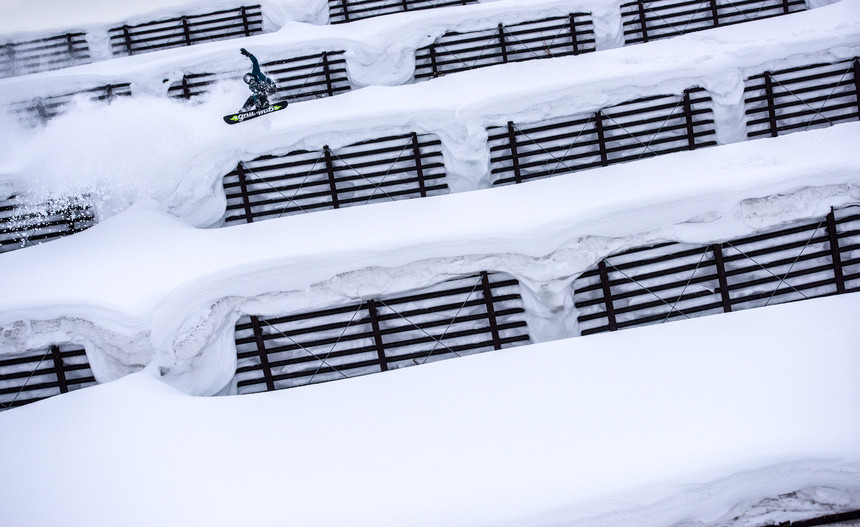 “Peak2Park provides a modern day platform for undiscovered riders to showcase their abilities directly from their home mountain. This format is attainable to anyone and helps riders get noticed beyond an “on snow” event—it’s a fresh take on the big mountain/freeride competition circuit.” —Blake Paul, snowboarding's "backcountry prince"

Don't worry, there's more. Three grand prize winners will be selected—Tom Wallisch will select one PPOS Grand Prize Winner, who will receive an all expense paid trip to film and ski with Tom Wallisch and the guys from Good Company. One AMOS Snowboard and one AMOS Ski Grand Prize Winner will receive an all expense paid trips to film and ride with The North Face snowboard or ski athletes (have you seen that stacked TNF roster lately?)

Registration is now open at Peak2Park.com. So what are you waiting for? It's free and could be your golden ticket to freeride fame and fortune.