Georgia: discovering the line of freedom

Crossing borders is a natural movement, especially when it comes to snowboarding. But these two things combined make for quite a mission when you’re exploring the unknown peaks of beautiful Georgia. 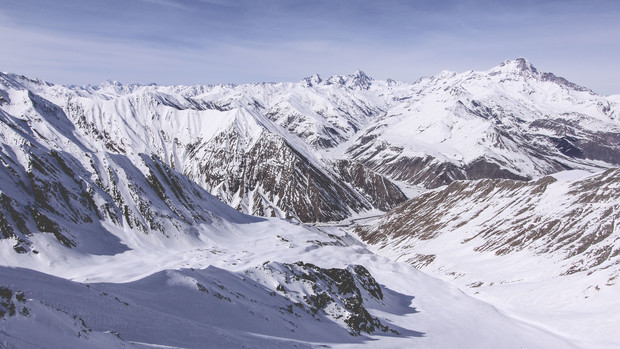 The number of interesting places you can reach within just a few hours of travel is one of the greatest things about Europe. You grab your board and get on a plane, only to step out in what seems to be a whole different world. I travelled a few hours forward and landed in a place where time stood still. Behind the wall of Russia, within the peaceful peaks of the Caucasus and next to the silent Black Sea, lies Georgia—a small country with a big history that forms the line between Europe and Asia. A country that nobody talks about, but from which you’ll return with a lot to say. 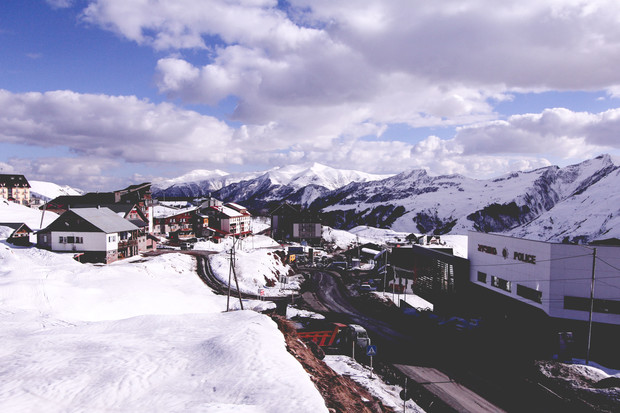 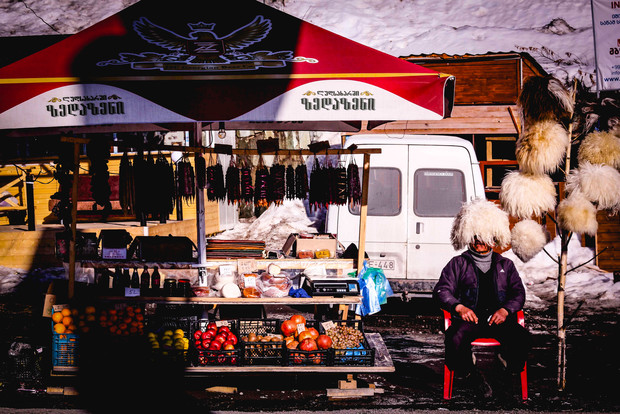 Fully equipped with snowboard gear, I felt somewhat out of place… Did the local Georgians see me as a rich tourist parading with my freedom in front of them, while they live in houses marked horribly by the war they had to fight to earn theirs? 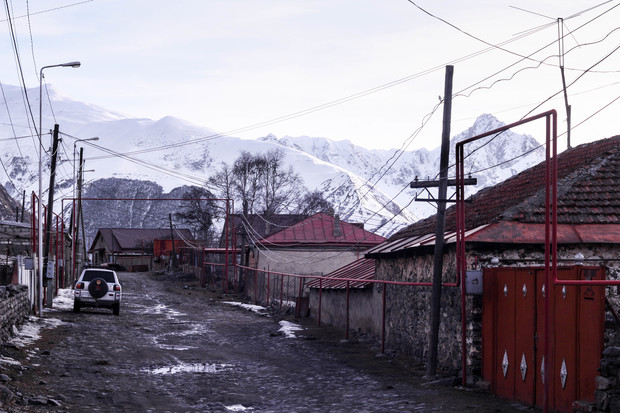 In the capital of Tbilisi, the mix of historical Russian influences and modern, independent society combine to give Georgia its own unique character. One that welcomes you bravely into their beautiful mountains, proud to be shared with curious travellers.

From city to mountain resort, fields to peaks: the three-hour drive from Tbilisi to Gudauri Resort in the middle of the night kept me awake—not that I had a choice on the curvy, bumpy roads.

My eyes discovered the sharp edges of the mountains in the rising sunlight. There wasn’t much snow, but still enough to reflect their beauty. Once we arrived, early birds were building up their market tents to be the first ones to sell fruit, vegetables, and Churchkhela, a homemade energy bar that looks like a sausage but is filled with nuts and fruit. 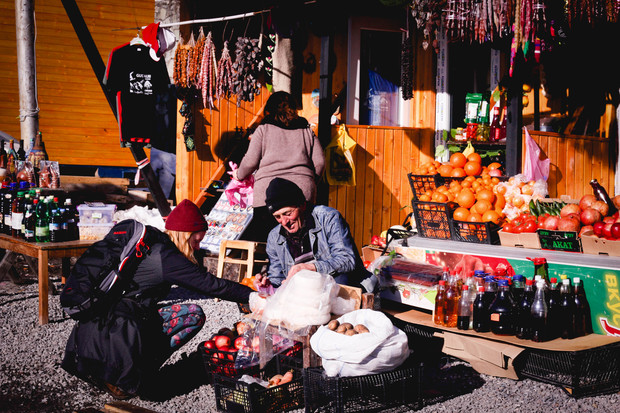 I wasn’t sure what to expect from this popular mountain resort, but it was obvious that they had some really good stuff around there. The dark, sharp edges from this morning were exchanged with big, steep faces that rose up around us as soon as the daylight kicked in. Gudauri is small, just a few houses and a handful hotels owned by farmers and winter sport fanatics. 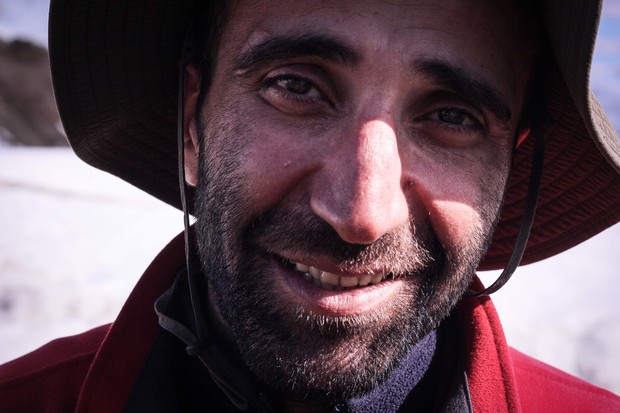 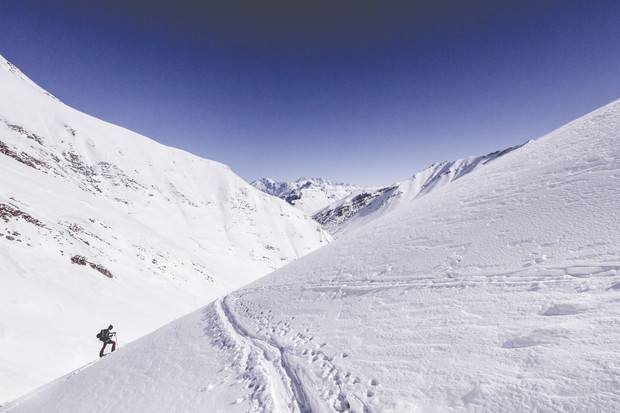 His English was understandable, and his personality admirable. We needed him. Not only because we needed to be safe on the mountain to lower the risk of encountering an avalanche, but also because he was able to guide us around the closed border of the recently annexed South Ossetia. Splitboarding can get you in serious danger if you can’t resist the temptation of some hidden faces that are begging to be tracked down. Even when these mountains seem so peaceful, not all of them offer lines to freedom. But the lines that do have never felt so unbound. 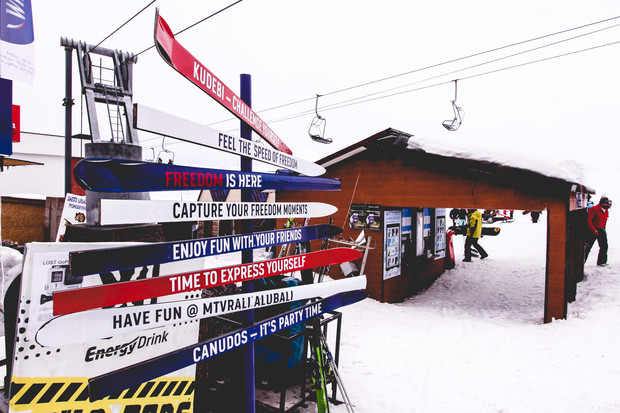 This experience reminded me of what the heart of snowboarding really is: feeling free. In Gudauri, only ten kilometers away from the closed borders of South Ossetia, you can find people, marked by many hardships, but with beautiful, honest smiles. They know the meaning of freedom. And they definitely know the exact meaning of freeriding. 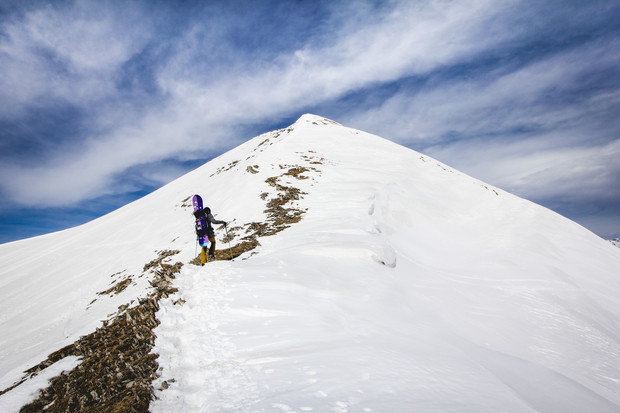