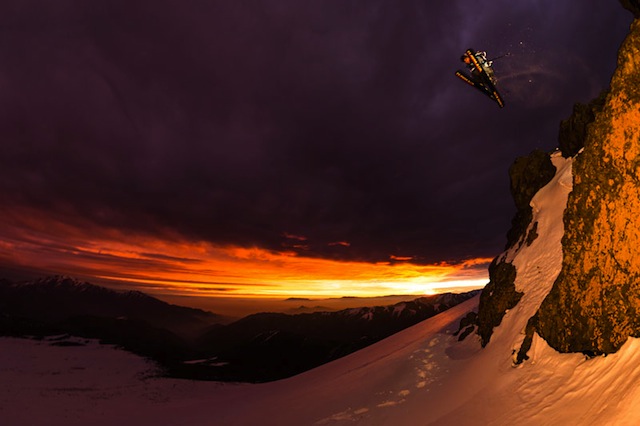 Griffin Post, TGR athlete and Jackson local, was on site at La Parva resort in Chile for Eye of the Condor 3. We caught up with him for the nitty-gritty details inside the eclectic ski film and photography event.

What is your role with Eye of the Condor and how long have you been a part of the event?

It’s sort of funny, I don’t have a technical title but if I had to give it a name I guess I’d be an Associate Producer. I’ve been coming to La Parva for the last five seasons and have been involved with the event since its inception. While it gets hectic, it’s pretty cool to bring together all of your skiing friends in the heat of the summer. 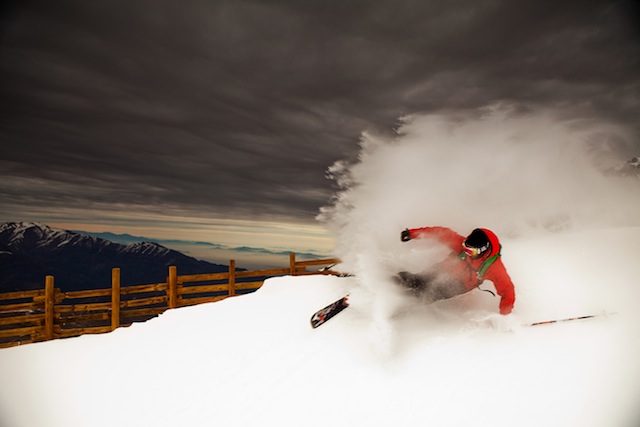 What sets EOTC a part from other ski film and photo contests?

Besides the fact that it’s in South America in the middle of the summer, there’s a far bigger sense of community at this event than other events I’ve been to. Everyone is staying in the same condo complex, eating most meals together and always running into each other because, really, it’s not that big of a town. This creates more of a laid back atmosphere. Sure, people are still competing, but they’re also getting to hang out with people they really don’t get to hang out with during the North American winter. 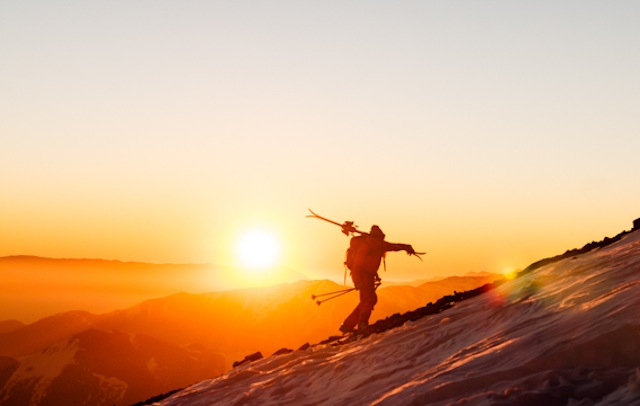 How did the the third and final event differ from the first two EOTC's?

For sure this is the highest level of skill we’ve ever had. Not only on the athlete side of things, but also on the cinematography and photography side of things. Not to say the past hasn’t been awesome, but it seems like people were just far hungrier this year, and I think the content shows that.

Ha, where to start? As hard as people are working, the event has a tendency to cultivate a pretty good party. LJ Strenio’s naked back flip was pretty hilarious, and I’m fairly certain that a couple attendees didn’t return from the final party until well after the sun came up the next day. 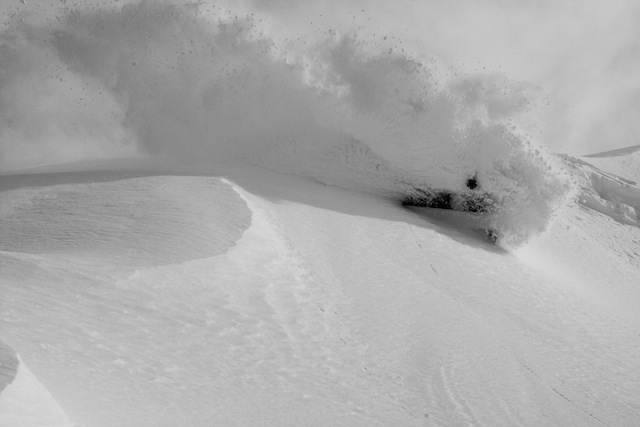 What team were you most impressed with and why?

Discrete, partially because they have been coming back every year, and partially because, despite how hard they’re partying, they still manage to come up with some pretty spectacular content. I guess they’re just able to balance partying and working hard better than any other humans alive.

Which team had the best work ethic, and which team partied the whole time?

All the teams worked super hard–I was seriously blown away by how many teams were up before the sun came up, and got back well after dark. There was a sense of competition this year that I don’t think we saw in years past. Party-wise, each team had its nights, with each team having its shining stars.

If you had to single out one photo and one video, which ones would be your favorite and why?

I’ll just preface this answer with the fact that I’m not a judge, even though as an organizer you still end up getting heat for what the judges decide. That said, I’d go with the judges: I think De Heeckeren’s long exposure with the chimney wall ride is pretty awesome, as well as Nick Kalisz’s cinematography in TGR’s edit—he really captures the vibe of the country better than any other team.

What makes La Parva so special?

As a destination the place is pretty awesome, but really it’s the people that bring me back. After spending five summers I know most of the managers as well as the operations guys, and it’s just far easier to get things done there than any other resort I’ve been to. There’s no feeling of bureaucracy like at some other resorts, if you have a vision you just ask one person and they can usually let you know if it’s possible. 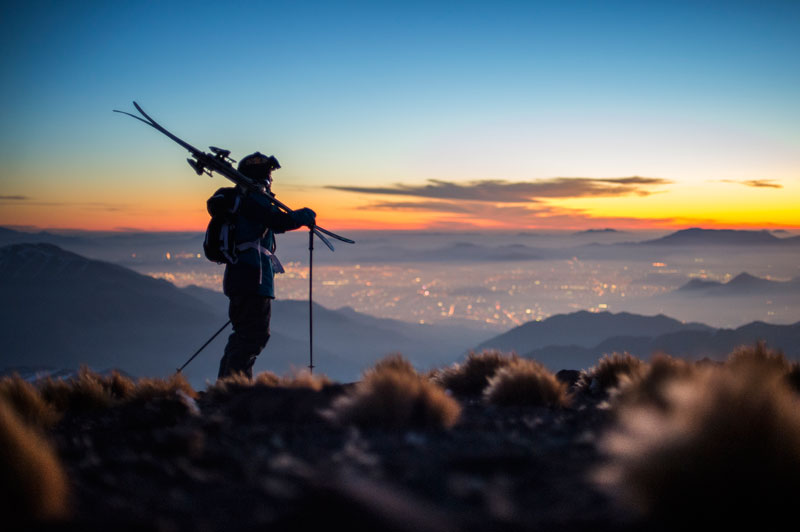 What is next for Eye of the Condor? Are there plans to hold it at other resorts?

We’ve talked about doing it at other resorts, but without the relationships we have with employees throughout the resort, I’m not so sure it would run as smoothly. But we’re definitely talking about it.

How many bottles of Pisco do you estimate were consumed during EOTC by Team Discrete alone?

I think Parker Cook had at least a half dozen. Ha. 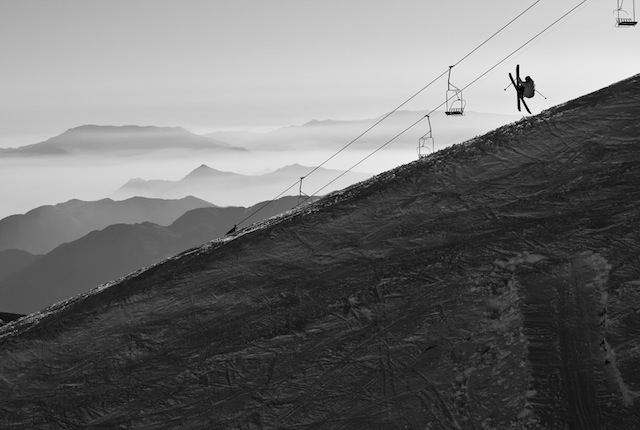 Did anyone get puked on this year? If so, was he awarded the Man of the Day Award?

There were some good shenanigans, although I’m not sure if there were any Man of the Day level stunts.

Check out all of the EOTC edits here. 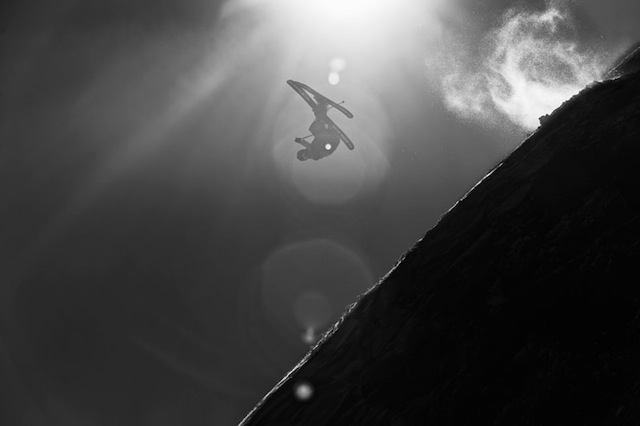 Photos credits in the order they appear: