A seasoned panel of judges and athletes came together Feb. 29 to judge The North Face Park and Pipe Open Series Virtual Competition (PPOS) halfpipe video submission discipline. Halfpipe is the first of three disciplines included in the 2016 PPOS Virtual Competition in addition to big air and slopestyle. There is still time for athletes to get involved with the competition by voting for their favorite videos on thenorthfaceppos.comor entering a slopestyle run by Thurs., March 3 at midnight PT. After careful review and much debate, Broby Leeds of Vail, CO, and Sabrina Cakmakli of Stubai landed the top spots in the open category each taking home $1,500 cash and 10 boxes of Clif Bars.

The judges gathered in Salt Lake City, UT, to carefully analyze each of the finalist videos and assign an overall impression score and ranking. Jason Arens is currently serving as the 2016 PPOS Head Judge. Arens is an AFP Platinum Level and FIS Level A Judge as well as the director of marketing for Windell’s Camp and Academy. A number of notable names joined Arens on the halfpipe panel including Aspen Open and USSA Judge Jon Susman, 2010 Freestyle Olympian Dylan Ferguson, Professional Halfpipe Skier Kimmy Sharpe and The North Face Team Athlete Chris Laker. 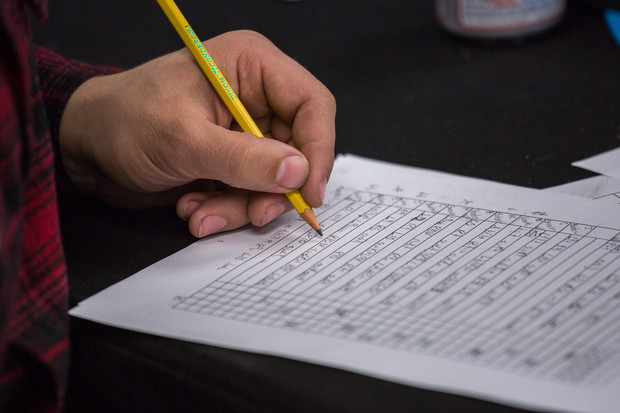 In the men’s open category, the technical qualities of Broby Leeds’ run were really outstanding. Leeds included three doubles in his run as well as a hand drag cork seven, a trick that also earned him a nomination for overall Best Trick-to be awarded at the end of the PPOS competition season. Also nominated for Best Trick was the second place finisher Brendan Mackay of Canada Olympic Park. Arens commented that is was a really tight call between second and third place in this category.

The women’s open category also had some tight competition, but Sabrina Cakmakli was able to score the top position with Anais Caradeux in second place and Aibgale Hansen in third place. “Anais’ run had great amplitude, but Sabrina’s run had a higher technicality and overall impression,” said Kimmy Sharpe, PPOS judge.

A treasure trove of other prizes including gear from The North Face, Rossignol skis, LOOK bindings, Clif Bar and GoPro cameras were also awarded to skiers in the amateur and junior categories. Felix Coudoy of Vail Colorado ended up winning the amateur men’s category. PPOS Judge Jon Susman remarked how he was really stoked to see Coudoy’s switch alleyoop 5. Judge Dylan Ferguson also commented that he was super excited by the talent displayed in the junior category.

“The Ladd brothers of Winter Park, CO, really laid down some great tricks for their ages,” said Ferguson. “I was especially impressed by the 9s 14-year old Dylan Ladd spun both ways.”

“It looked like she was having a great time during her run,” said Ferguson. “Her cartwheel made me smile and that is what this competition is all about.” 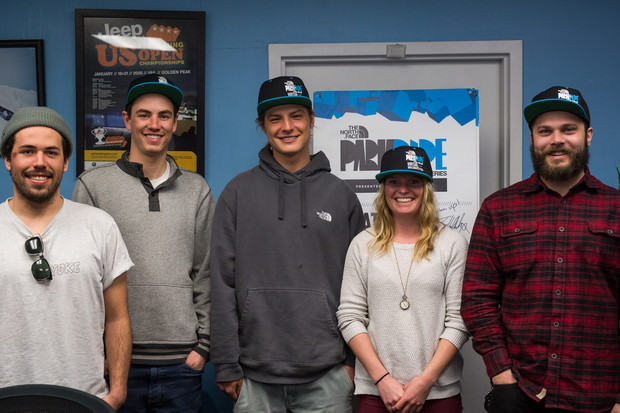