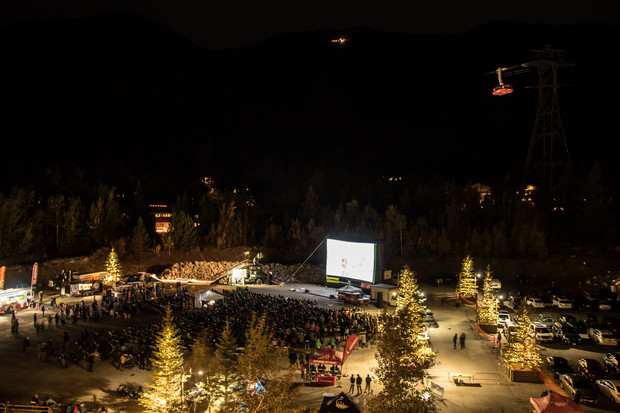 TGR is finally legal! This past Saturday, we celebrated our 21’st birthday with the world premiere of Tight Loose, and this year’s film title couldn’t be more appropriate for describing the celebrations. 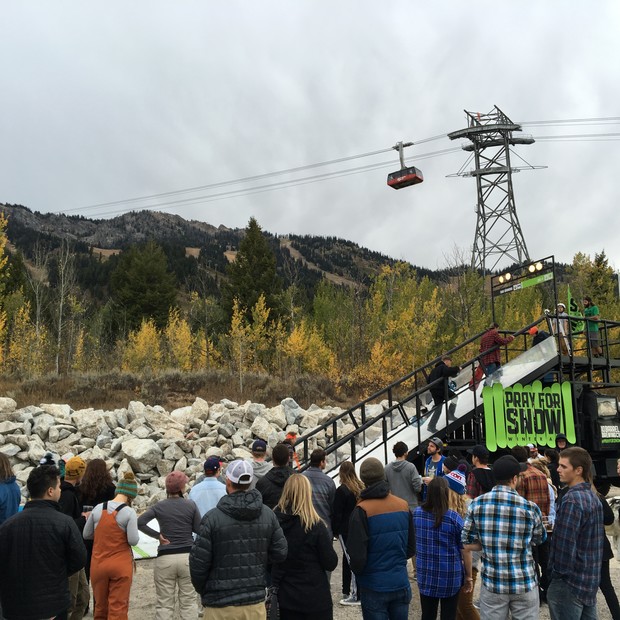 The world premiere this year was set up in the shadow of the resort that we have called home since day one – the 3 story tall screen looked tiny compared to Jackson Hole in the background, and the Tangerine Dream parked in front of it even smaller. With the Deadlocks playing on stage and the 10 Barrel Pray for Snow rail jam going on, the energy was firing before it was even dark enough to turn on the projector. A full crew of athletes were on hand to sign posters for our fans, and not even a little rain could put a damper on the evening (thankfully the Dream doubled as a stage for DJ ManCat to rock the house).

With prize giveaways from Volkl, CEP, The North Face, Atomic and more, the stoke level raised even further, until it was finally time to hit play, and a packed venue got to share our new ski and snowboard movie with us for the first time. 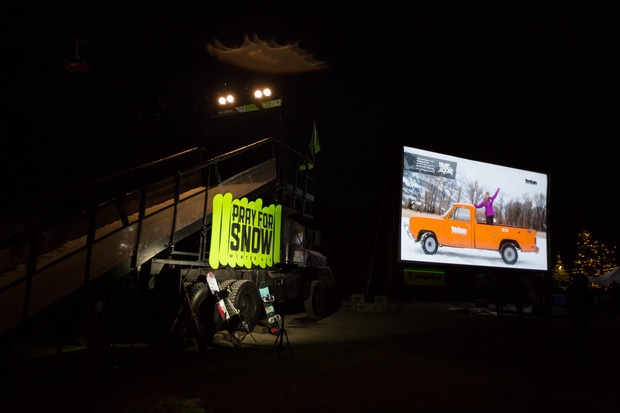 In true TGR fashion, the night was far from over when the movie ended. Hiball Energy drinks were flying as the crew descended to the Mangy Moose for the official afterparty (not to be confused with the after-after party or the after-after-after party), featuring The London Souls, and the hard rocking duo didn't disappoint.

Some of our favorite pictures from the night below. The 21st birthday celebrations continue as Tight Loose is now on tour, with showings all around the world over the next few months. For details and tickets head to www.tetongravity.com/tours. Shows this week in Salt Lake City, Boise, Bozeman, Squaw Valley and many more!

Look forward to celebrating with you over the coming months! Enjoy a couple more photos from a memorable night! 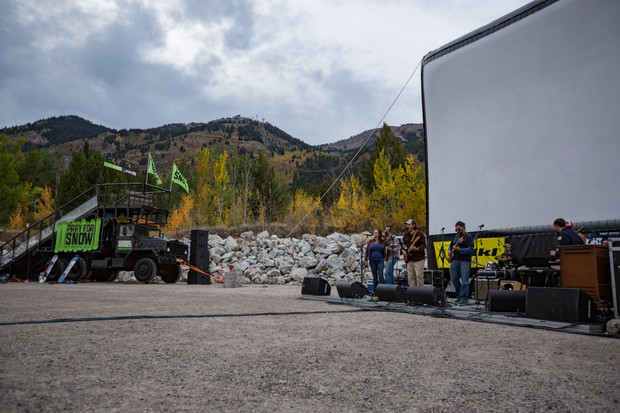 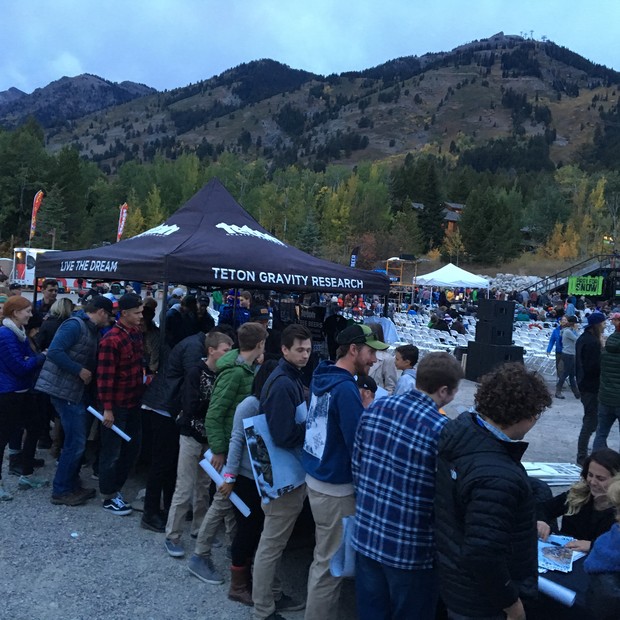 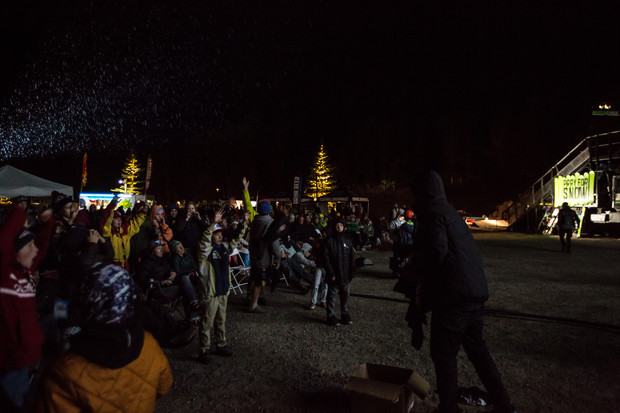 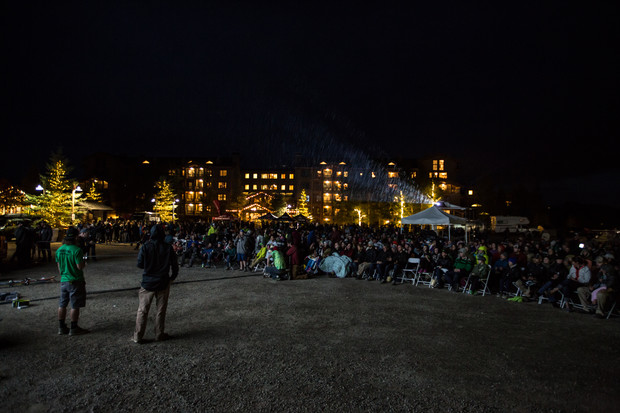