Honoring The Mountain Infantry: Returning to Nature through Skiing After War

The Mountain Infantry: A Return To Nature Story from OneDegreeTV on Vimeo.

Icelantic Skis and F4D Studio is proud to present: The Mountain Infantry: A Return To Nature Story. This film documents the iconic 10th Mountain Division and how nature played a role in their lives when they returned home from WWII and influenced the start of the North American ski industry.

Thank you to all Veterans. All photos and information courtesy of Icelantic Skis, F4D Studio, and 10th Mountain Division. 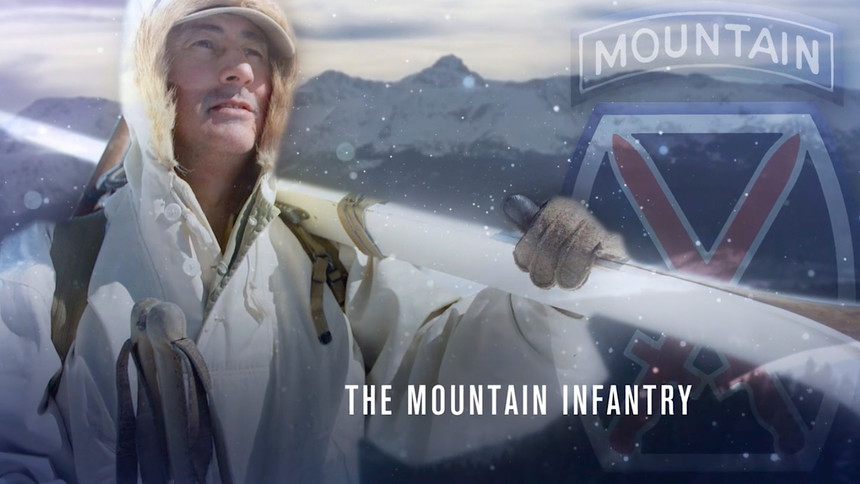 A team of Icelantic Skis athletes spent several days learning from descendants of the 10th Mountain Division while creating this film. These men used skis to travel as a necessity to fulfill their duty fighting for freedom, while we travel on skis as means to enjoy the intrinsic freedom of the sport. 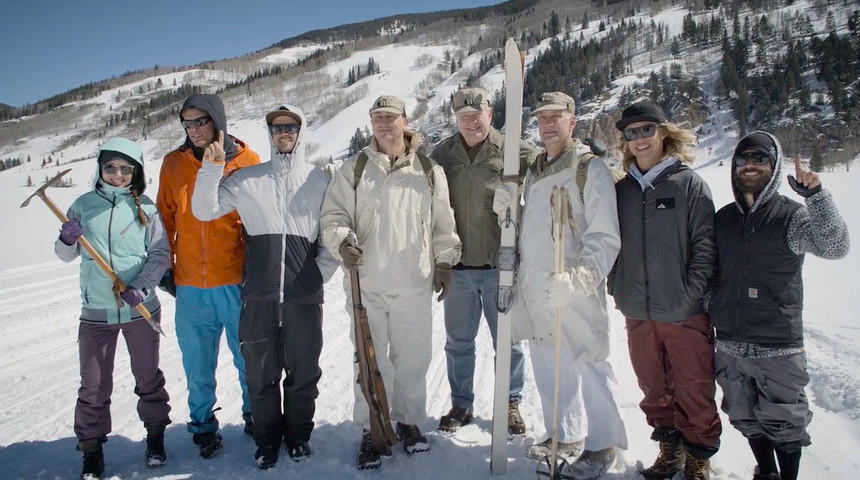 The U.S. Army recruited men for the new division of tactical specialists to climb and ski through the rugged landscapes during WWII. The 87th Mountain Infantry was activated on November 15, 1941 just three weeks after the tragedy at Pearl Harbor, the 87th Infantry Mountain Regiment was activated - dubbed the 10th Mountain Division. 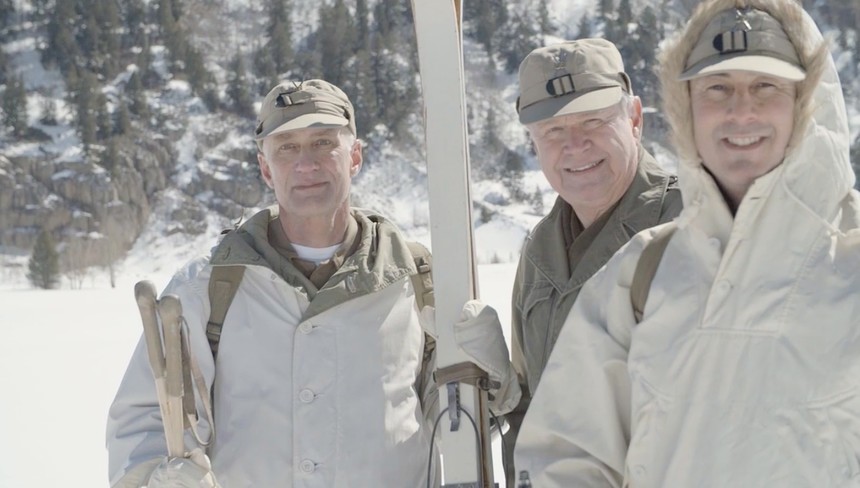 Skiing was the basis of the new mountain division. Their training center, Camp Hale, was located at 10,000 feet elevation on the outskirts of Leadville, Colorado. Troops skied with a rucksack and rifle weighing up to 70-100 pounds on their backs. During the rigorous training, the troops would hike with their skis on over the hill to Mount Cooper which had a t-bar lift where they would train. 75 years later, Ski Cooper is a small destination ski resort. 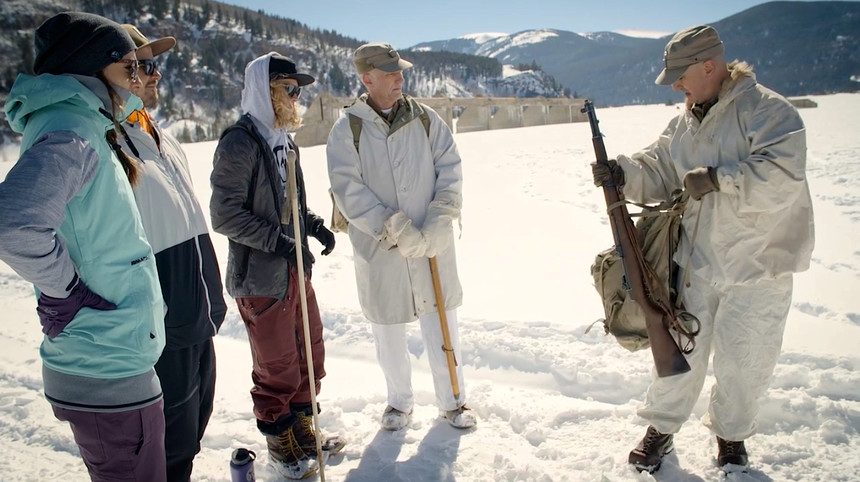 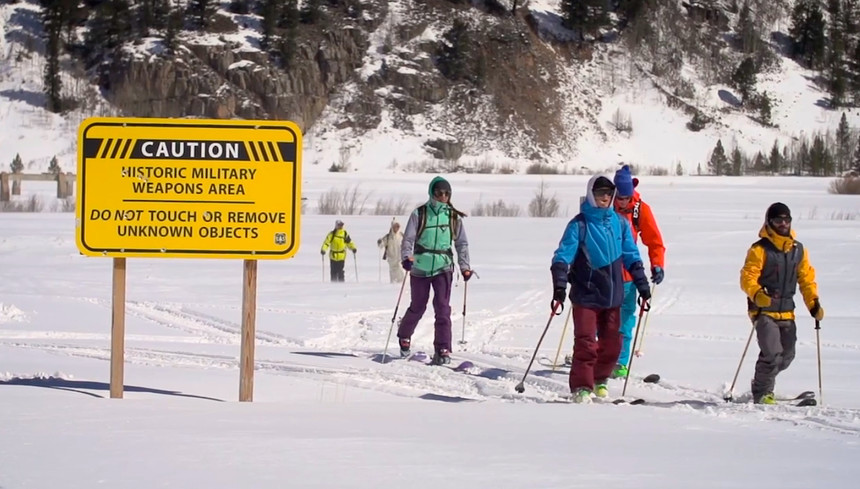 "Military skiing was much different than recreational skiing." -Richard "Dick" Over

After spending a day a Camp Hale, learning from the descendants of the 10th Mountain Division, the Icelantic Skis team spent the next day skiing in the White River National Forest. Here we perceived the backcountry area that was once explored by the soldiers. Life threatening challenges during the intensive training included frost bite, ski accidents, and some cases of pneumonia.

The division was very well trained for maneuvering and surviving at altitude while trying to develop systems of fighting that would work in combat. 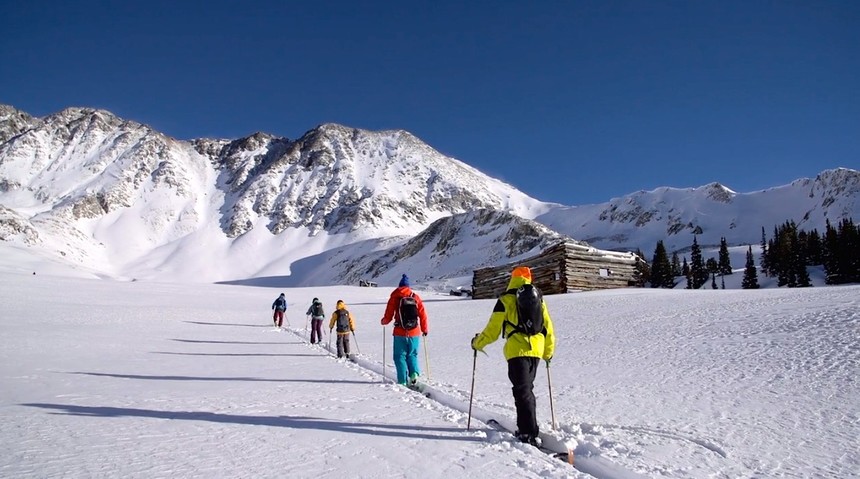 The 10th Mountain Division deployed for combat in Italy during January of 1945. While missions were considered successful, heavy losses were suffered. In May of 1945 following Germany's surrender, the troops returned home and the infantry unit was disassembled. They played a unique role in defeating the access powers during the World War II. Their impact on the ski industry and anyone who has ever stepped foot in a pair of ski boots remains. Although no longer a combat unit, the men used their knowledge of terrain, weather conditions and equipment available to influence the ski industry stateside. They went straight to the mountains and back to nature. No matter what era you live in, you still appreciate the awe and beauty of nature.

It's just being in the mountains, with your friends, you don't have any radio, no television, no phones, and you tell stories, sing songs, go out and ski, that's what it's all about. Just enjoy nature as she is. 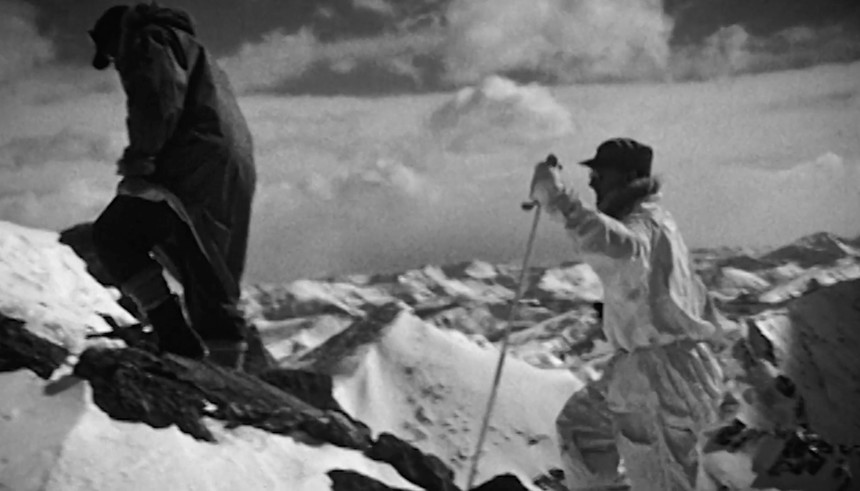 The pride of the 10th Mountain Division will forever hold a place in the hearts of Icealantic Skis and their sacrifice is something that will be appreciated in the ski community forever.