It may be early season but TGR athletes are already earning their turns and getting plenty of faceshots and freshies because of it. To propagate this early-season stoke, we rounded up the best 'grams from 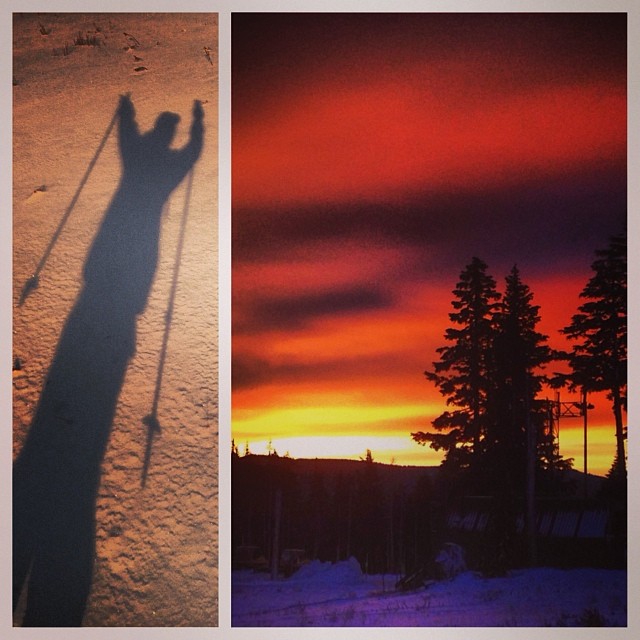 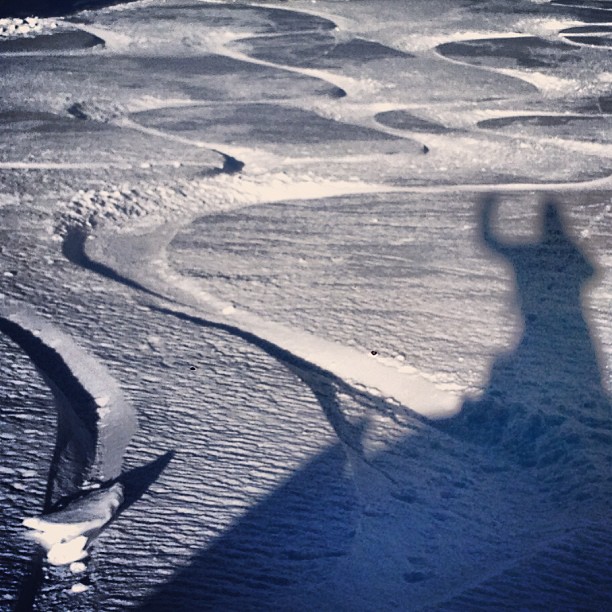 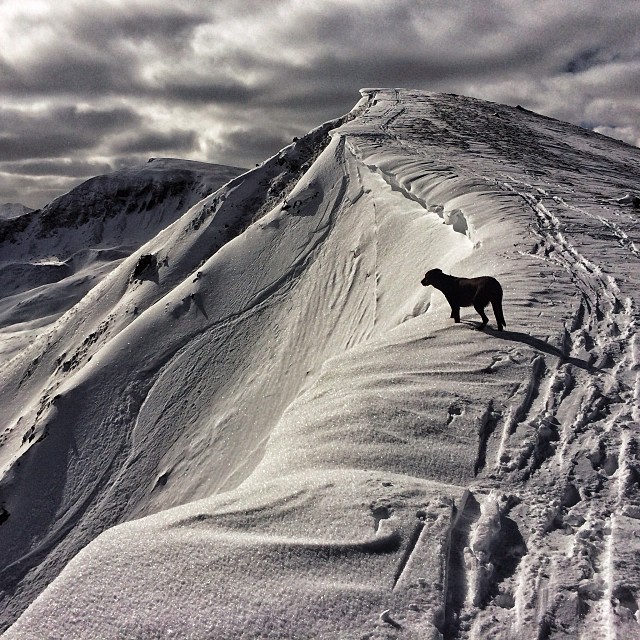 Photo: @colterjh #Juco had her first day #skiing today and I think she liked it! She's checkin out our first run and getting ready for the second one! Juuuuust another #epic morning up there. The #turns are the bonus to being there for the #magic hour. 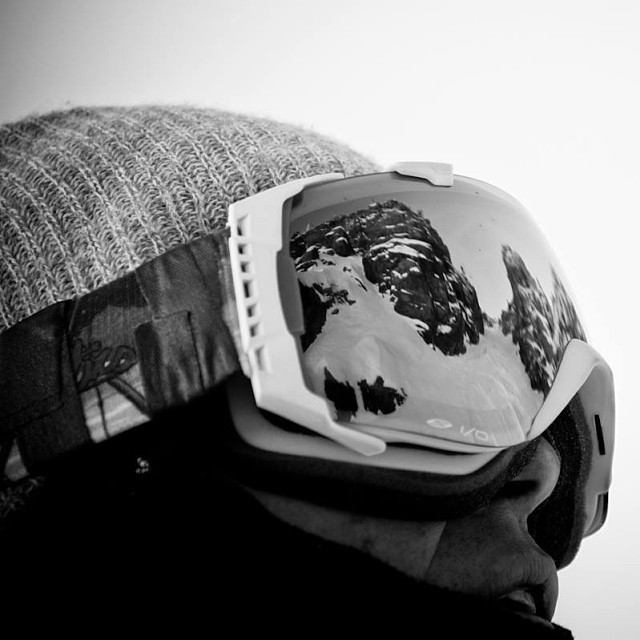 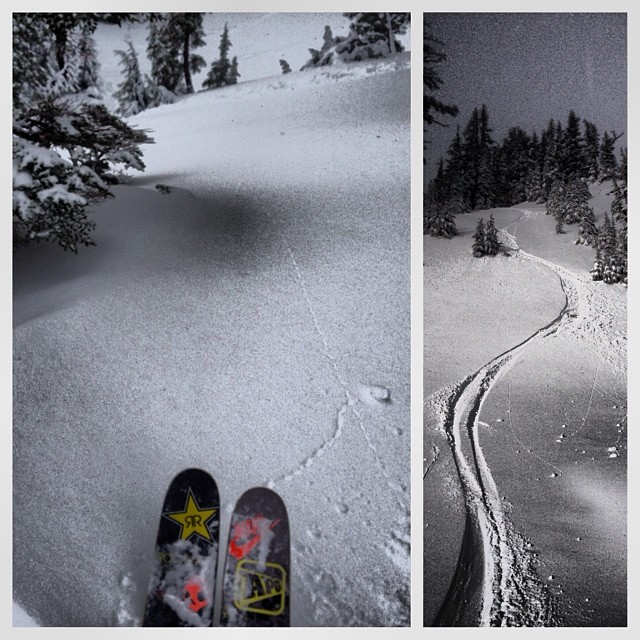 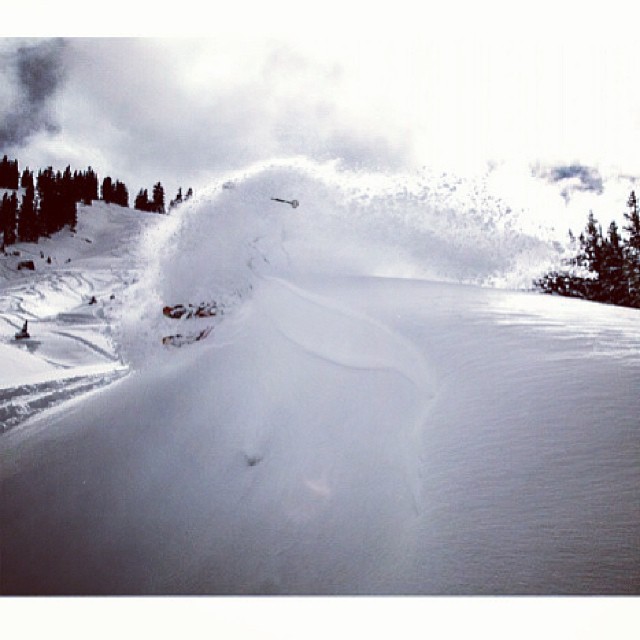 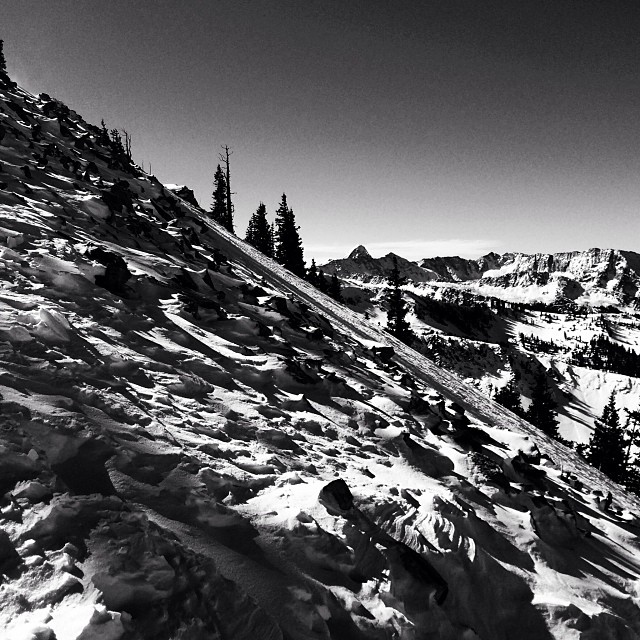 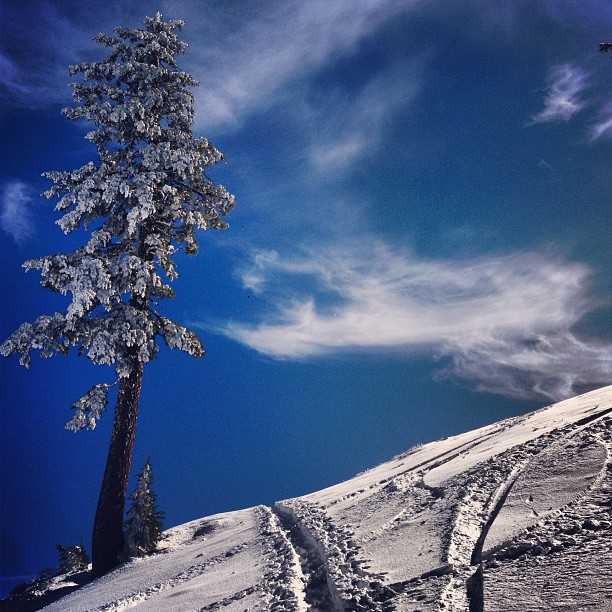 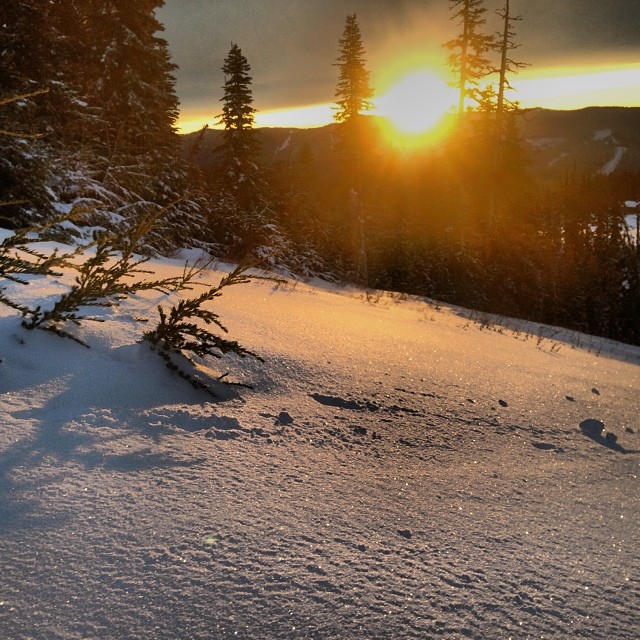 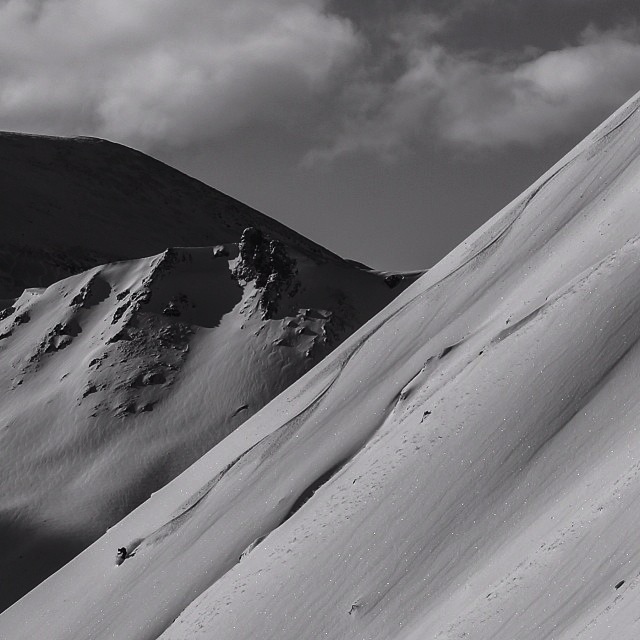 Photo: @colterjh One more from yesterday in @aspensnowmass up #independencepass. @curtiswackdaddy makin his #firstturns of the season real pretty ones. Check out @ballinbu for today's cover shot in the local newspaper by yours #trewly. It's #banger. 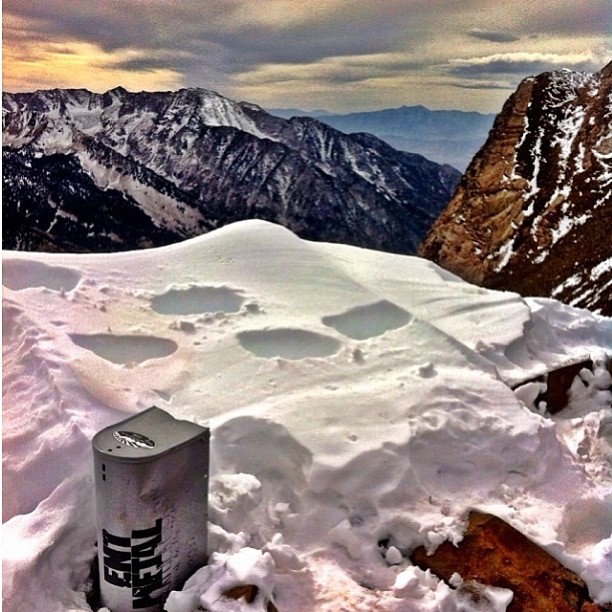 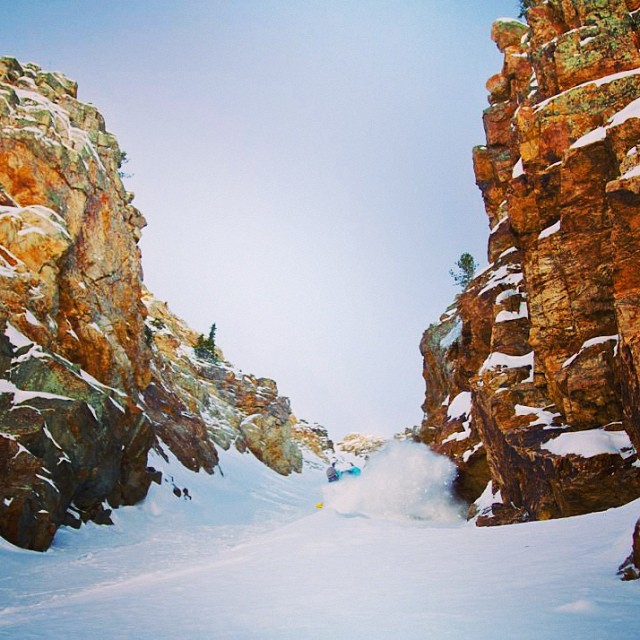 While TGR dudes were busy slaughtering pow, Frenchman Candide Thovex almost had a season-ending encounter with a very angry bovine. Early season can be a bitch.