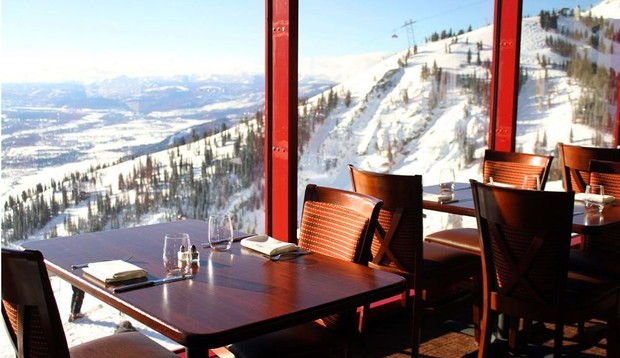 If you've got the cash to shell out, the Couloir Restaurant is a pretty cool place to eat. JHMR photo.

Jackson Hole’s housing market is notoriously tough, particularly for those in the lower tax brackets. The problem is so well known that the The New York Times wrote a profile on the ski town housing crisis back in January. Now this problem is beginning to affect local businesses.

Jackson is a seasonally popular place due to the ski resort and nearby national parks. This means that there’s a huge demand for seasonal employment, but because of the lack of housing, businesses are having trouble filling those positions. Small business owners are finding themselves working long hours in lieu of hired help; others have had to reduce hours of operation.

RELATED: A Bed of Tears: Where a TGR Intern Lives & Sleeps

Jackson Hole Mountain Resort announced Wednesday that the Couloir Restaurant, a high-end establishment at the top of the Bridger-Teton gondola, will close for the summer. The closing comes at the beginning of what could be one of the busiest summers for Jackson Hole, as tourists flock to Grand Teton and Yellowstone for the National Park Service Centennial.

CLOSE, BUT NOT ENOUGH 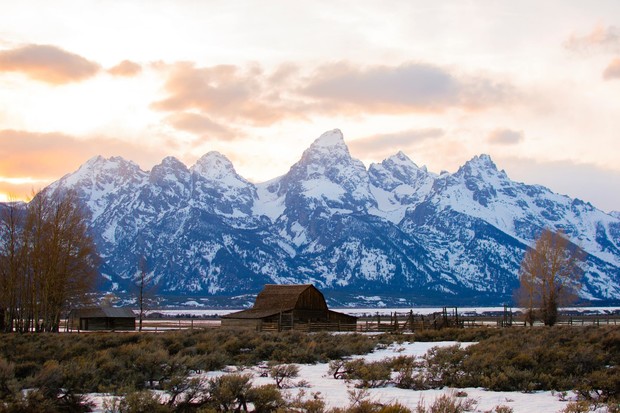 Not a bad place to hang out and work for a while...if you can find somewhere to live. Katie Cooney photo.

JHMR made an attempt to help alleviate the employee housing shortage leading up to the summer. In May, the resort announced a program that would give any Jackson Hole or Teton Valley, Idaho homeowner a 15-day ski pass in exchange for housing a resort employee.

Another program is aimed at getting teachers to work for the resort over summer break, giving them unlimited skiing through December 19 and a seven-day pass after that.

The town of Jackson and Teton County have supported a proposal for an increase in general sales tax to help address the housing and transportation issues in the valley, which will be voted on in the November 8 general election. Some are pushing for more urgent measures: in May, the Jackson Town Council discussed the possibility of creating a temporary worker campground, but the idea was ultimately passed on for the time being. Looks like you'll have to stick to sleeping in your mom's minivan.