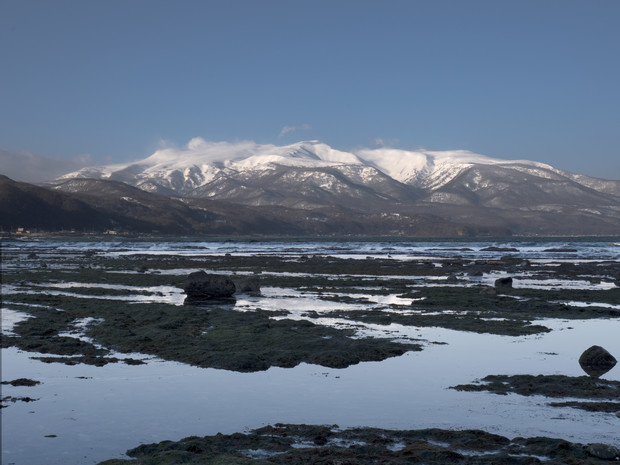 The Kariba mountains loom over the Sea of Japan in Shimamaki. Matt Standal photo.

SHIMAMAKI, HOKKAIDO: I'm eating dried fish next to Sean Pettit inside an old Japanese man's garage. Pettit guzzles a huge snag of petrified cod and barfs it up behind the back wheels of a 4x4.

The producer and his camera man are going nuts. The old Japanese guy is laughing his ass off. The 1,519 meter peak of Mt. Kariba rises in the distance. This is great TV.

But you wouldn't know it.

The Japanese media would cover the story nearly a year later, detailing the economic benefits to the tiny fishing village set on Hokkaido's southwest coast. Pettit and his film company, Superproof eventually released a Red Bull TV episode (above) profiling the place.

What's completely left out is that Shimamaki Snowcats is the first operation in Japan outside a ski resort to use public land for mechanized skiing and snowboarding. It's also going to get bigger – as in more than 1,600 acres next season, quadrupling in size from its current tenure. 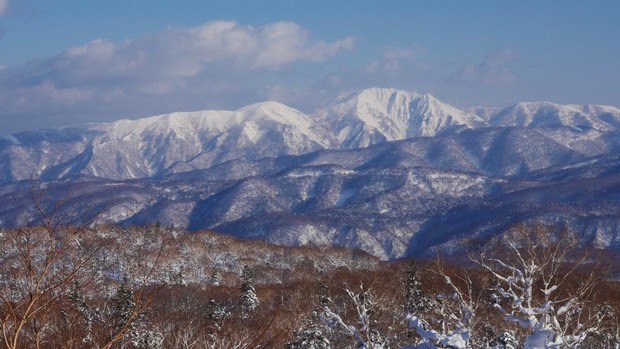 Views from the terrain are among the most impressive in Hokkaido. Matt Standal photo. 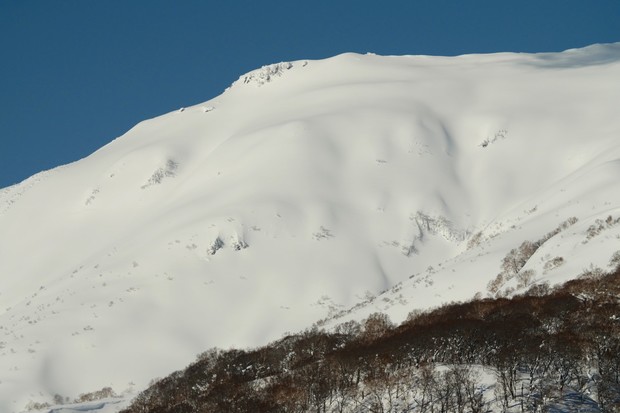 Terrain near the main peak set to be opened in the 2016-2017 season. Matt Standal photo. 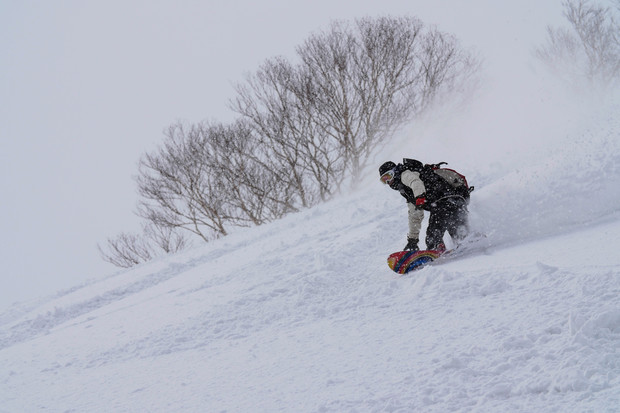 "What many people don't realize about Japan is that it's been discovered," said Shimamaki Snowcats owner/operator Clayton Kernaghah, who also runs the Niseko-based Hokkaido Backcountry Club.

Kernaghan says gone are the days that western tourists could book a flight to Japan and expect to ski untouched pow at the drop of a beanie.

"That doesn't mean the snow and culture in Japan isn't amazing - it still is," Kernaghan says. "You just have to know when and where to come and get it." 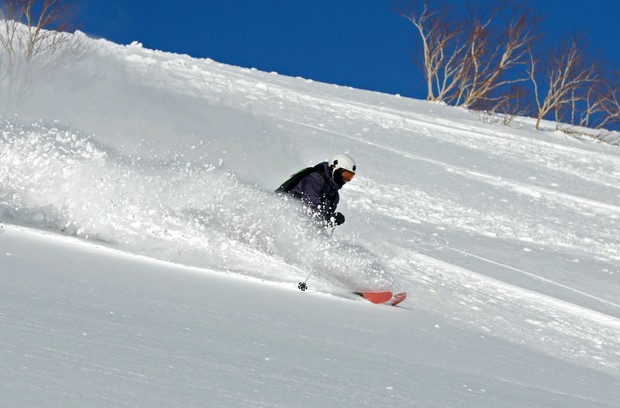 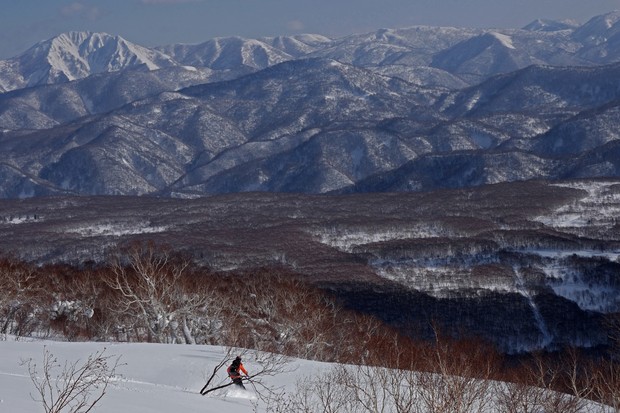 That's the idea behind Shimamaki Snowcats. You book a flight to Hokkaido, then make the trip to the southwest coast where the powder keg is constantly primed to go off. There's no commercialism here, no competition for powder, and almost nobody speaks English.

Canyoneering instructor and swift water rescue technician Makoto Koizumi partnered with Kernaghan to bring the program to life during the winter of 2015-2016.

"This is the number one cat ski operation in Japan - and in the future, it could be among the top in the world," said Koizumi. "This town is a very small fisherman's village, and we've brought in business and even created jobs. This area is huge and untouched.

Shimamaki Snowcats welcomed its first paying guests in February 2016, almost exactly one year after the trial run with Pettit and the Superproof crew.

The operation has seen just over 100 visitors this season, and that means plenty of fresh lines for those who make the journey to this unique corner of Hokkaido. 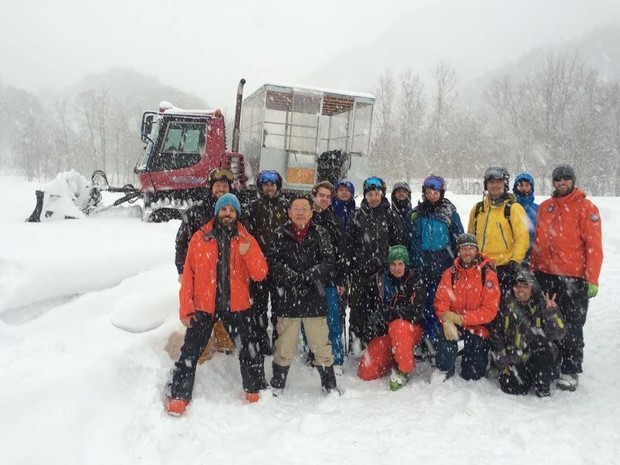 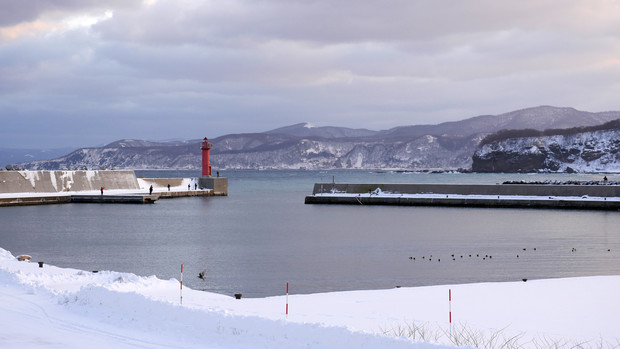 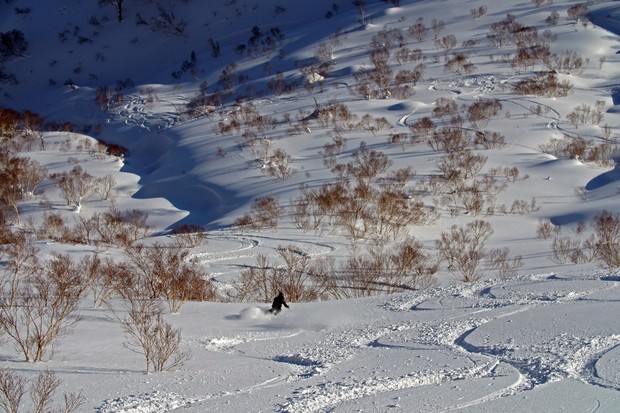 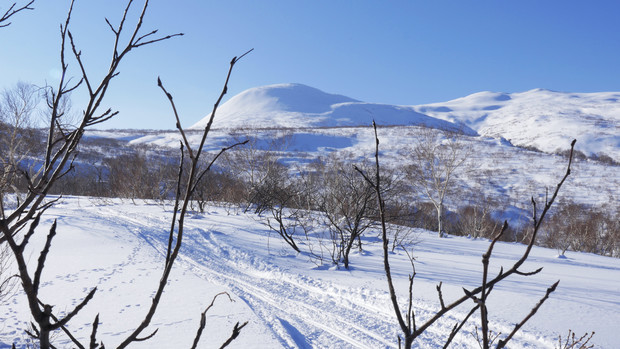 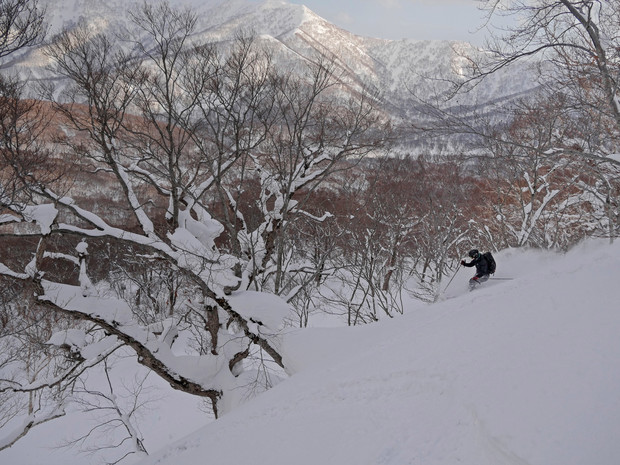 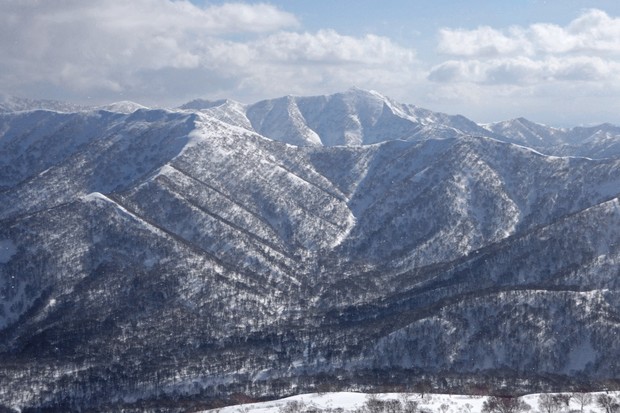