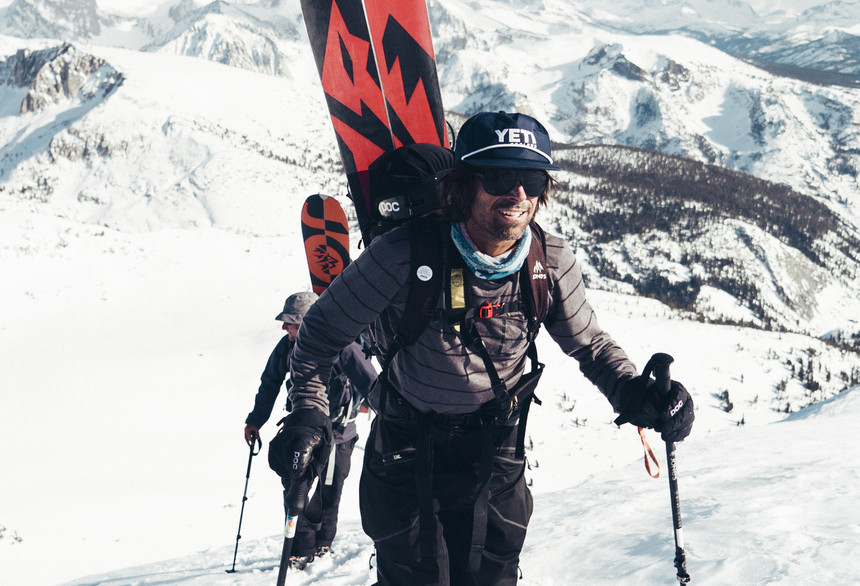 Following in the footsteps of Muir and Browers, Jeremy Jones was the natural choice for the esteemed American Alpine Club award. Nick Kalisz Photo.

With a career that’s been spent ticking off dozens, if not hundreds, of first descents and exploring mountain regions across the globe, Jeremy Jones is unequivocally a legend in snowboarding. But now, thanks to the American Alpine Club, Jones’ name is rightfully synonymous with some the greatest champions of the outdoors. On Saturday, Jones was awarded the prestigious David R. Brower award for his leadership and commitment for preserving mountain regions worldwide. Brower is highly regarded by many as the father modern of the environmental movement. Jones was awarded this honor alongside some of the industry’s finest climbers and activists: Tom Hornbein, Michael Kennedy, Jim Donini, Kate Rutherford, and Brette Harrington.

RELATED: Jeremy Jones and Elena Hight on the legacy of Conservation

“You can make a strong case that he was the most effective environmentalist ever,” Jones explains while still soaking in the honor. If you’ve spent any time in America’s public lands than you’ve seen Brower’s work firsthand. He is most celebrated for saving the Grand Canyon and Dinosaur National Monument from being dammed, as well as leading the charge for 10 new national parks and seashores. To be walking in his footsteps is not only an immense honor for Jones, but is also incredibly humbling.

“Looking back it’d be hard press to find a single person who didn’t think [the Grand Canyon] was a good idea,” Jones explains. Brower was successful for a variety of reasons. Tenaciously, he lobbied, spoke, taught, wrote, and even made films that culminated in a tidal wave of effective change, and Jones took note. Jones says:

Ironically, the playbook to dam the Grand Canyon is very similar to what’s happening with fossil fuels.

Ignoring the criticism he faced at the time, Brower and his team remained steadfast and made a positive impact. Jones sees that trend playing out today

WATCH JEREMY IN ODE THE MUIR, A FILM ABOUT PROTECTING OUR WINTERS

“I know that in 30 years people will look back at this time and they’re not going to say ‘I can’t believe you raised such a red flag on climate change’”, he explains.

In whatever Jones has pursued—snowboarding, filming, environmental advocacy, or Protect Our Winters—there’s been this underlying theme of “Eco 101”. It’s a manifesto that simply starts with inspiring people to get outside. In order to protect these incredible places, we must fall in love with nature. It’s this passion, he argues, that can lead to incredible change and serve as a rallying cry.

This call to action shines particularly bright through his most important project yet, Ode to Muir, which called on both the audience and elected officials to address a warming climate through the lens of the High Sierra. While the film is a huge nod to John Muir, it’s just as much of a nod to Brower—so much so that Jones almost named the project Ode to Brower. Muir might have originally spurred the environmentalism movement, but Brower took things a step further by setting an example of what’s it like to roll up your sleeves and get your hands dirty. 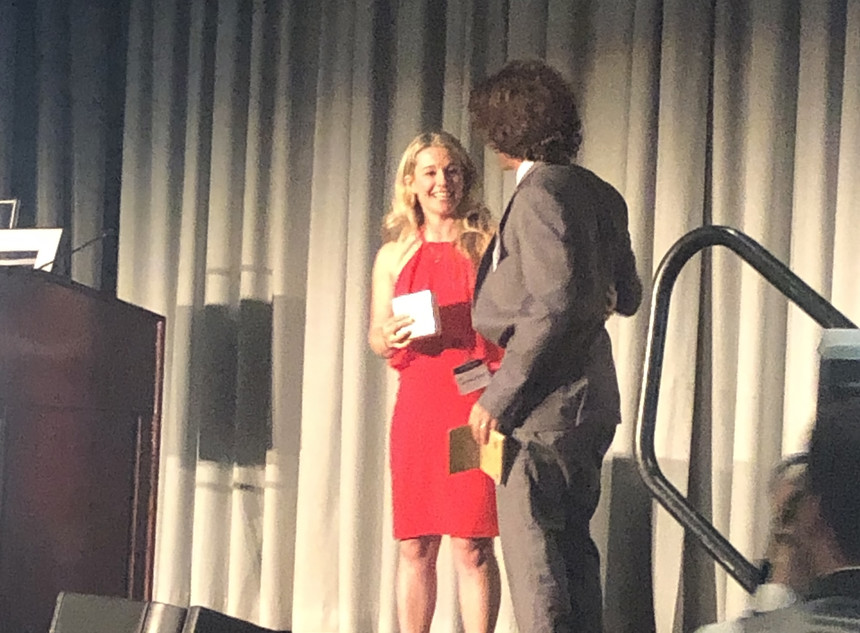 The film coupled with Protect Our Winter’s efforts in shifting the tide for the climate in 2018 midterm election. Their hard work helped the fight in pivotal battleground states like Nevada, Colorado, and Montana. It’s a huge victory, but there’s still plenty of work to do. We learned a lot from this last election cycle. We’ve taken what worked well and want to continue to fine-tune and adjust our approach,” he says. For example, the organization recently launched Protect Our Winters Climb. It’s a natural partnership for POW since they already work closely with a number of professional climbers and the American Alpine Club. With pieces naturally falling into place, POW is excited to engage the climbing community and new partners in climate action.