Jeremy Jones Talks About his Motivations for "Life of Glide"

If could be argued that no one’s life has been more affected by the art of turn than Jeremy Jones. The professional snowboarder grew up surfing the waves of Cape Cod then progressed to the hills of Vermont, mountains of Wyoming, and finally, some of the most remote mountain ranges in the world. His journey has been well documented in the acclaimed Deeper, Further, Higher film trilogy and countless other TGR movies, but his fascination with the turn pushed him down an unfamiliar path in a new short film with TGR. We sat down with Jeremy to discuss his new TGR project, “Life of Glide”. 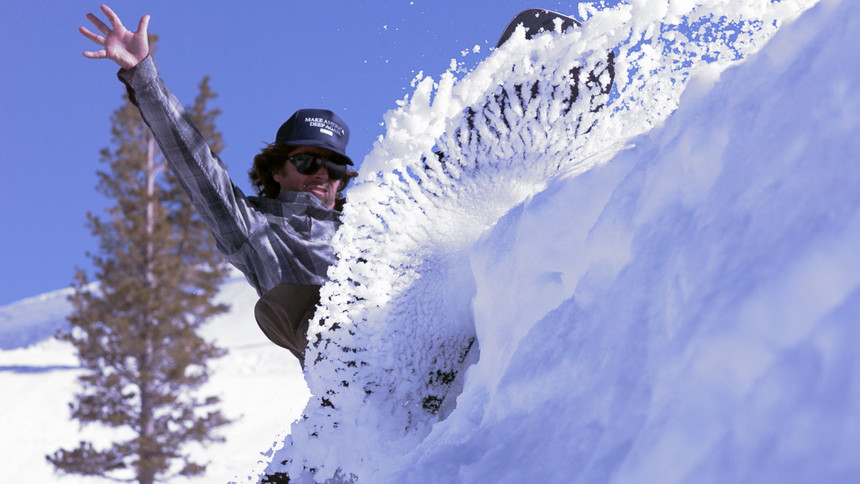 “I wanted to make a film that everyday riders can relate to. A simple film that celebrates that feeling of riding, and the reason people dedicate their lives to moving to the mountains or the beach to pursue that feeling.” That elusive turn is perfectly captured in the new short, which will set out to put imagery and words to this feeling that has driven Jeremy since he was eight years old. He has been around the world in search of the turn but he wanted something to do something a little more relatable to appeal to the average snowboarder or surfer for this project.

“It’s shot mostly under the chair or off the side of the road, so it’s relatable to the everyman who gets out as much as they can.” Rather than trek to Nepal or Alaska, two places that have shaped his riding, he decided to stay local, filming in his adopted home of California. This riding translates into the finished product and is a soulful departure for someone who has tamed the world’s most foreboding peaks on a snowboard. “There’s nothing crazy, no life-on-the-edge kind of situations, just good old fashioned riding.” 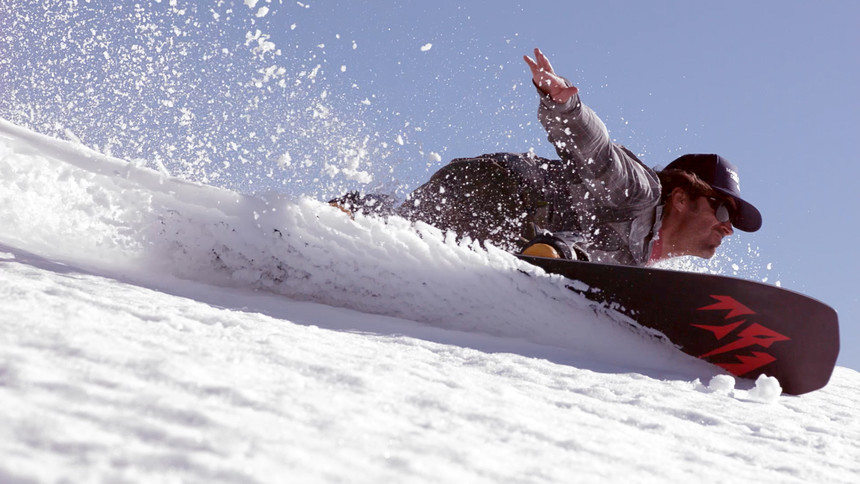 Integral to the film is the story of a new snowboard that evolved from lessons learned while pursuing this feeling of glide. Jeremy wished to recreate the feeling of surfing a wave in the ocean and teamed up friend and surfboard shaper Chris Christenson. “The board mimics the feeling of surfing, with a very open-minded design”. The pair took into account the effect of hydrodynamics on a snowboard, and it offers what Jeremy calls a “friction-free glide”. While designed originally as a powder surfer, it offered the best turns of his life on groomers and now has evolved into a splitboard.

Jeremy pays homage to those who came before him, including two legends, surfer Tom Curren and the late snowboarder Craig Kelly. The guys he saw at a young age deeply influenced what he wanted to do in life and his riding style. “The life of glide is this constant, closed-loop cycle, where the desire to hunt for that feeling gets passed down through the generations.” Since these individuals are so much a part of Jeremy’s life, he wanted them to be part of the story he tells in the film. 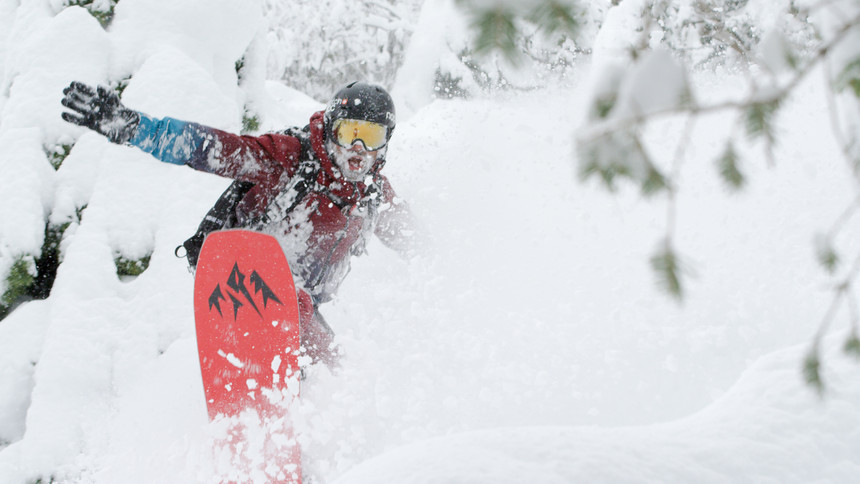 At the end of the day, all we want to do is ride powder.

The last aspect of the film that needs to be discussed is how the footage was captured on camera. One shot, specifically, is a mesmerizing heelside slash in spring slush. This mundane moment is transformed by the beautiful symmetry of the spraying snow that the naked eye would have trouble comprehending. This was Jeremy’s intention from the beginning, “I wanted to showcase the side of snowboarding that is often overlooked in films: the simple turn.” For someone who has captured some iconic moments (just watch the Shangri-La segment from Higher), it’s a surprising admission. “I’m most proud of the shots we got right off the lift in a mediocre snow. “Domesticated snowboarding" is the term Jeremy used.

Join TGR on Tuesday, 12/5 for a live Q&A with snowboarding legend Jeremy Jones to learn more about the idea behind the film: that special feeling he calls “The Glide.” Following the Q&A, stick around for a live digital release of the film in its entirety!