Jackson Hole's Justin Mayers is no stranger to making his own brand. When he was a grommet he created his own Teton County Fair winning BBQ sauce recipe and sold it to pay his way to summer ski camps. I had a jar and it was spectacular! 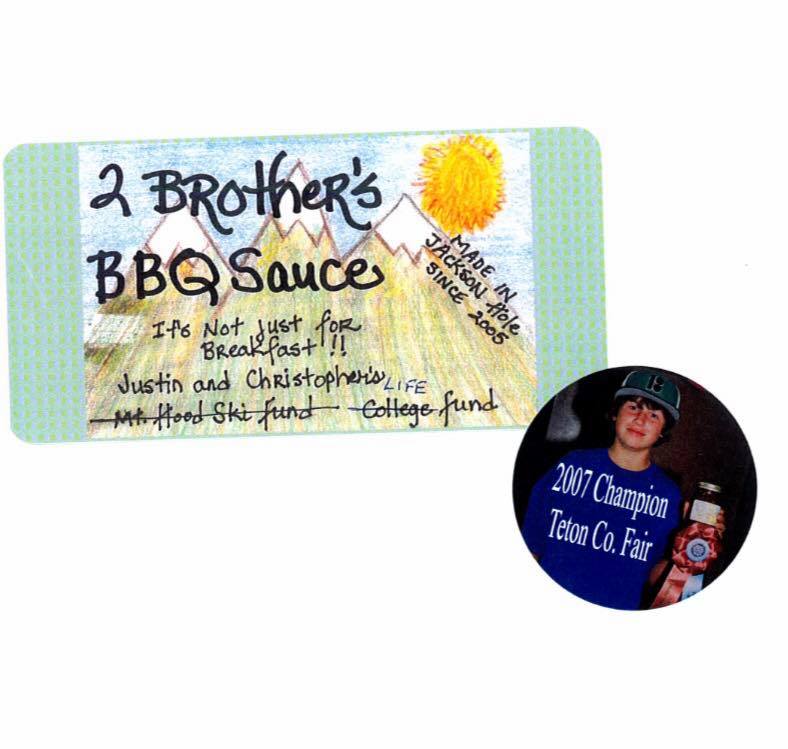 Almost a decade has past since I used to coach the little bugger on the Jackson Hole Freeride Team. A Ski & Snowboard Club that brought up such shredders as a little known dude by the name of Travis Rice. Ever heard of him?

Justin is one of the most driven and naturally talented skiers to slide down JHMR and I can't wait to see what's coming up in future episodes. Follow his dream @justinmayers