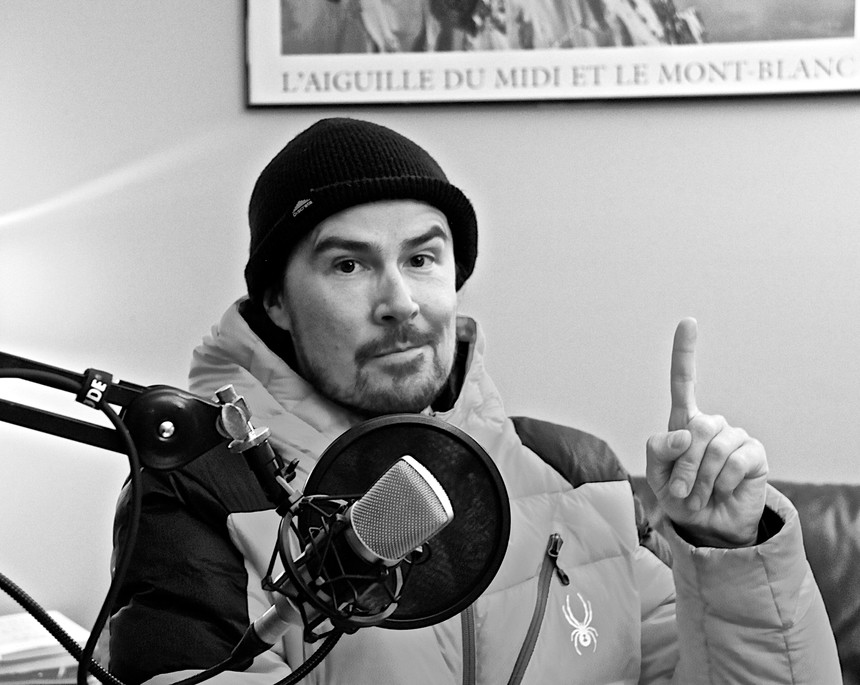 Julian Carr has a mantra. "Storytell, Produce, Monetize". Following this guideline, accompanied with excellent task management skills, Julian has not only become one of the most interesting professional skiers today but has created two successful businesses; Discrete Clothing and the Cirque Series running events.

Here we discuss the origin stories of both companies. Discrete, at least the name and concept, was born from ideas generated in Julian's computer science classes in university. The Cirque Series materialized when Julian saw an opportunity to create something he believed was missing in the trail running community.

We discuss the journey through all of his endeavours as well as the experiences and influences that shaped his mental approach, on the mountain and in the office, to achieve the success he has earned. 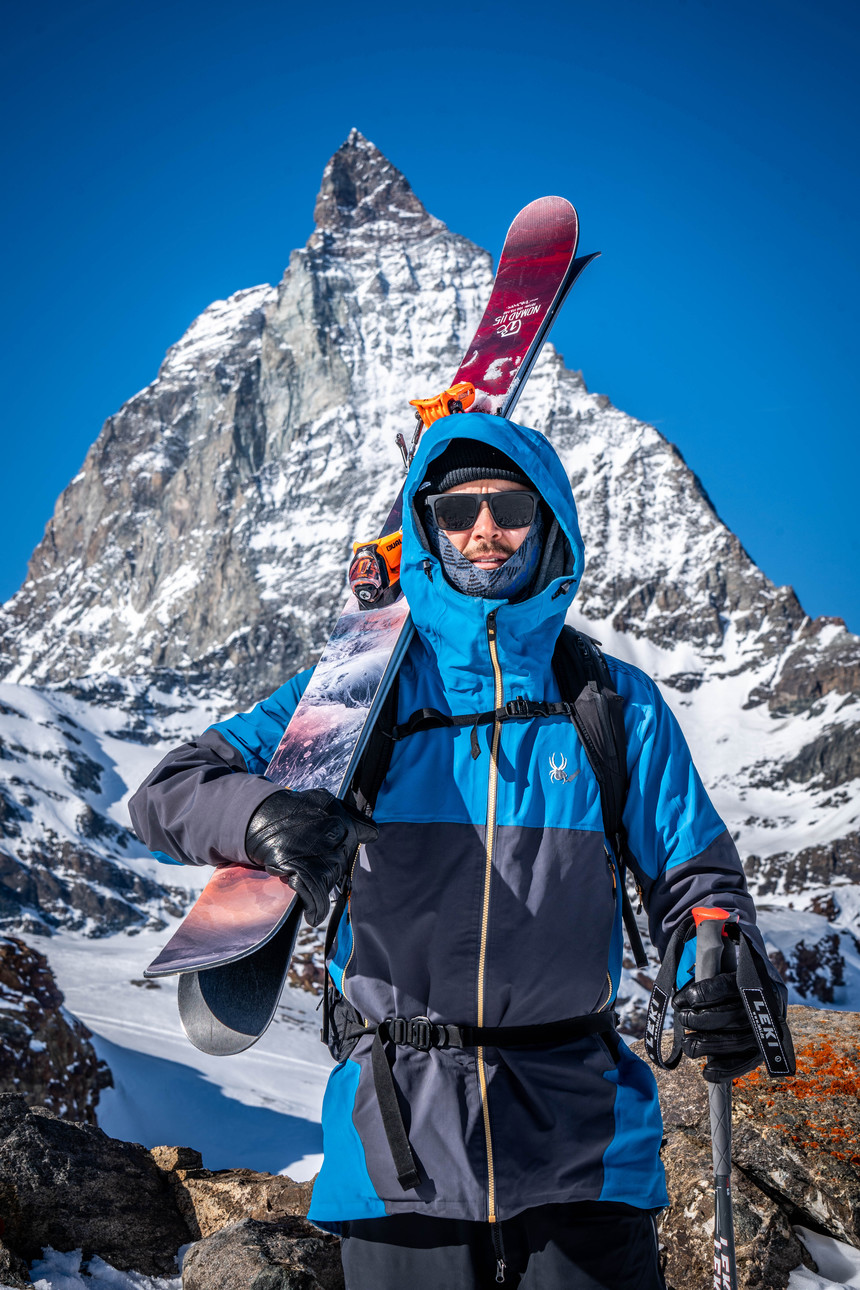 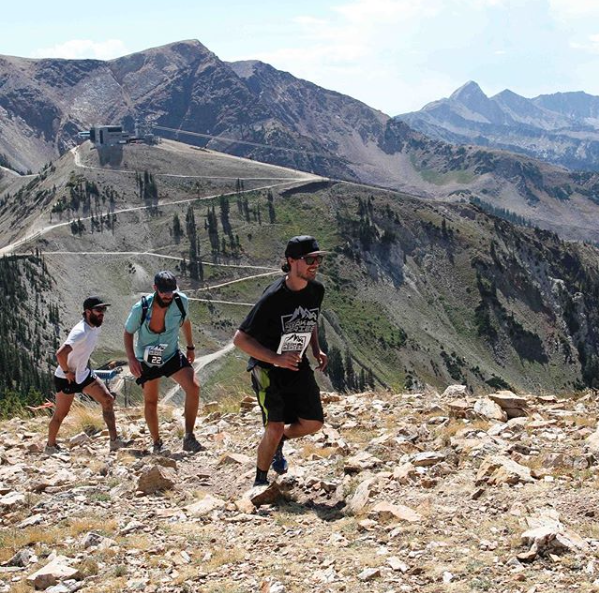 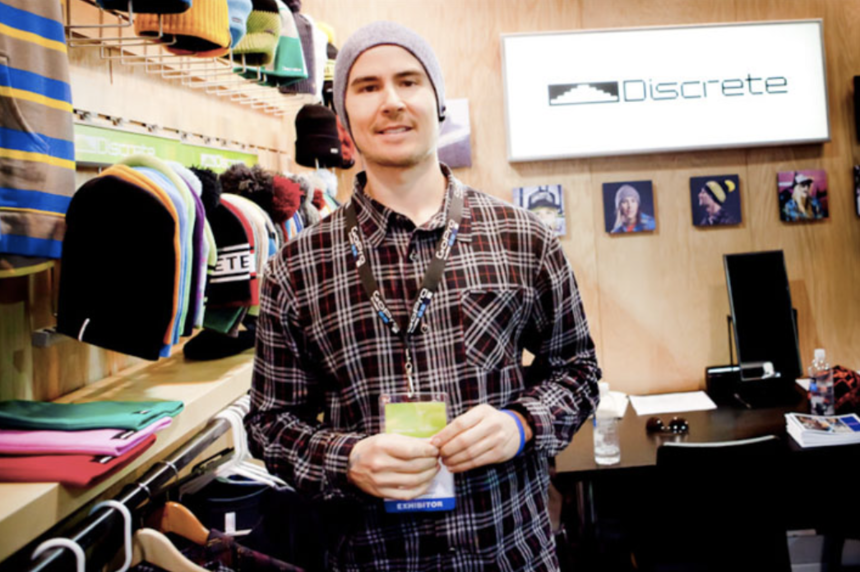