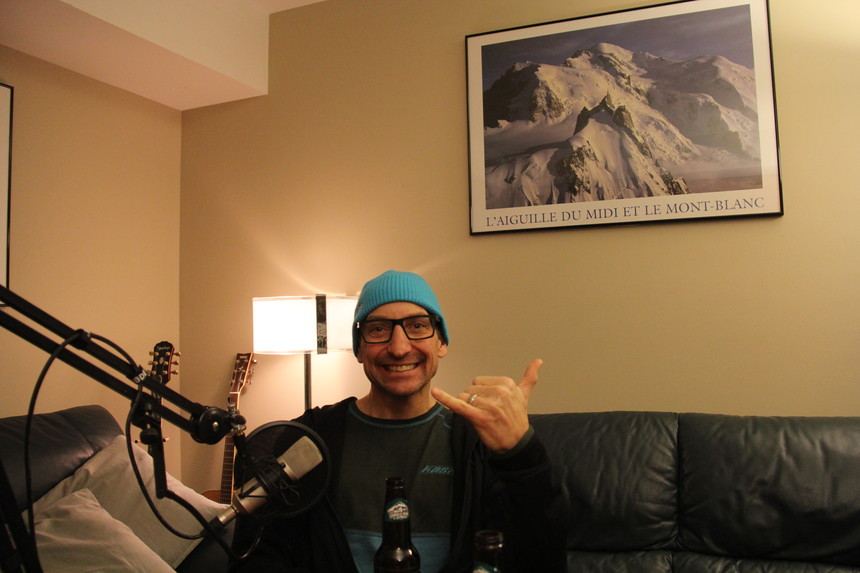 The fun loving Kaj Zackrission was in Whistler for the yearly Salomon Mtn. Collective gathering. He came over to the LPP Studios in-between meetings that will shape the future of Salomon. Kaj talks about growing up in Sweden and how ski racing was a huge part of his life from very early on as his mother was a member of the Swedish national team. He really enjoyed racing but wasn't quite good enough to compete for the top spots in the country which lead him into ski cross and eventually the Freeride World Tour.

Kaj toured the big mountain comp circuit for about 10 years which was, in part, a catalyst for him and his good friend Sverre Liliequist to create their outerwear company, Kask of Sweden. They would crochet hats and give them to the friends that let them crash on their floor, or couches when they were travelling and competing. Kaj also discusses the tragically funny reason he cut off his signature dreads! 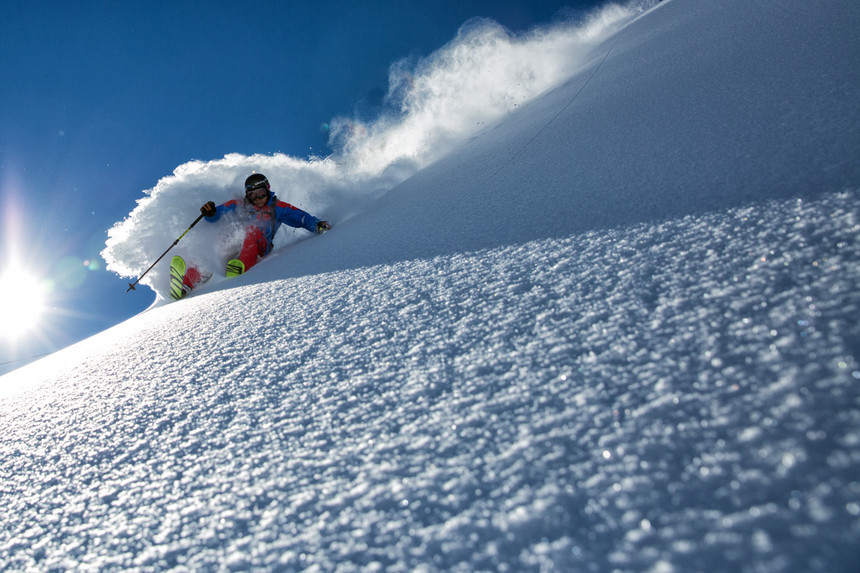 Listen to all of the LPP episodes at our website or subscribe with iTunes and Stitcher Radio and get every episode when you want it!!