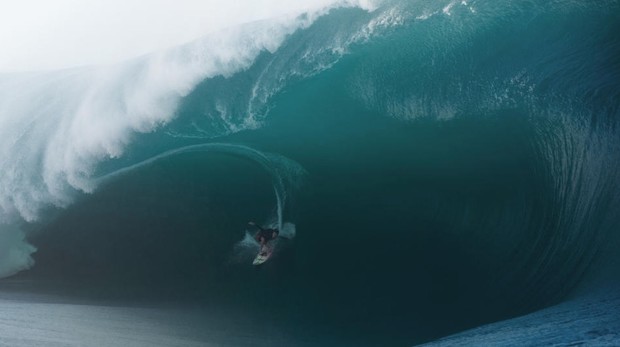 The win came during a historic El Niño season, making it all the more impressive. Other nominees are listed below, and are the who's who of big wave progression. The thirty seven year old Kennelly has had a long, decorated surf career, which also includes acting and DJ credits. The win is just a small example of what she has contributed to the world of women's surfing.