Ketchup Soup: The Next Big Thing on Kickstarter 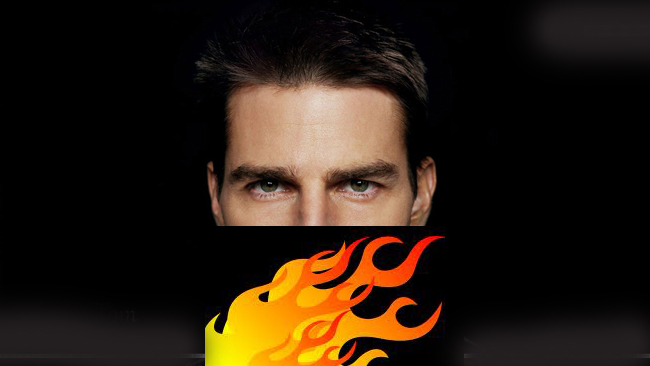 The next big thing in skiing is only a few thousand dollars in crowd-sourced donations away. With your help, Eric Shammer and Arnold Watkins plan to launch an innovative neck tube company focused on creating products for the backcountry. Their Kickstarter launches this month.

The pair met after both becoming locals in Crested Butte, CO last November and working together in lift operations. “We spent a lot of time riding in backcountry zones like Third Bowl,” says Watkins. “It became clear that we didn’t have many options for functional, yet stylish ways of protecting our faces while we were exposed to the elements.”

“We’re really passionate about skiing, unlike these major corporations that only care about making money,” continues Watkins. “We moved West last winter because we’re serious about skiing, and we want a brand that reflects that passion.” 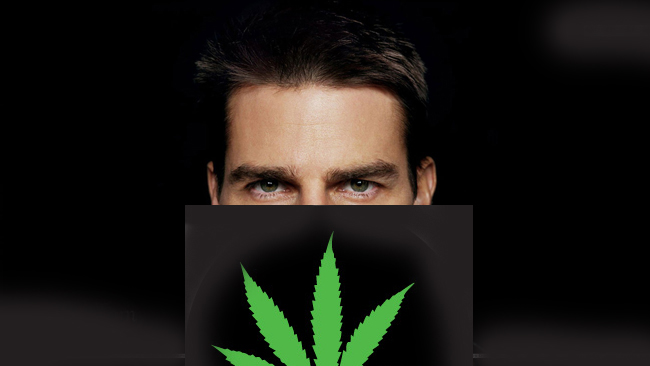 Taking matters into their own hands, the two began exploring options of integrating their own unique graphics into a functional soft and stretchy 10” x 30” tube that can be used for a variety of purposes. According to their claims, the neck tube can be used as a neck tube, hat, headband, balaclava, wrist accessory, tube top, coffee strainer, dental dam, and more.

“It’s not just about protection though,” claims Shammer. “I had sixteen credits in design before I moved West, and expressing myself is part of my skiing. I don’t want to be that jackass wearing a bandanna in the backcountry either.”

“We think our designs are game changers,” states Watkins. “Never before have you been able to express yourself so well in the backcountry. We’re focused on the riders who are out there progressing the sport on natural features.”

“Our first designs use a lot of cannabis leaves and flames because we’re really into reggae music,” adds Shammer. “We’re also working on some prototypes with Colorado Flags because we’re proud to be locals here.” 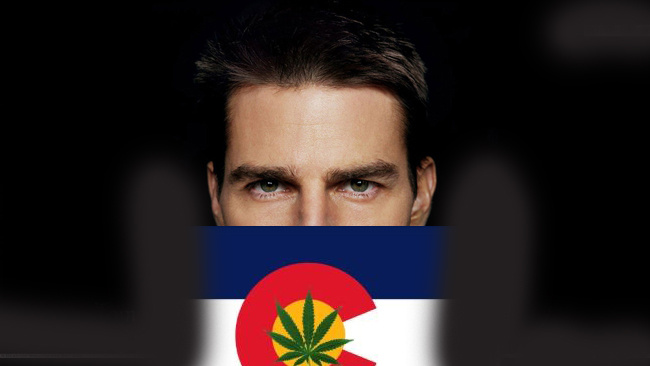 The duo has focused on every aspect of EA’s expression, going so far as to borrow money from their parents to buy a RED camera for their promotional video and upcoming team edits.

“We don’t want to be just an apparel company,” says Shammer. “We’re trying to make EA Necktubes a dynamically evolving lifestyle brand. We want to put out a lot of edits from the backcountry next winter. Arnold and I are actually making a different Kickstarter to get our Level 1’s soon, so we’re pretty serious about it.”

“We’ve also been working on screen printing our own shirts,” adds Watkins. “If this Kickstarter works, we’re going to have a lot of money to work with.” 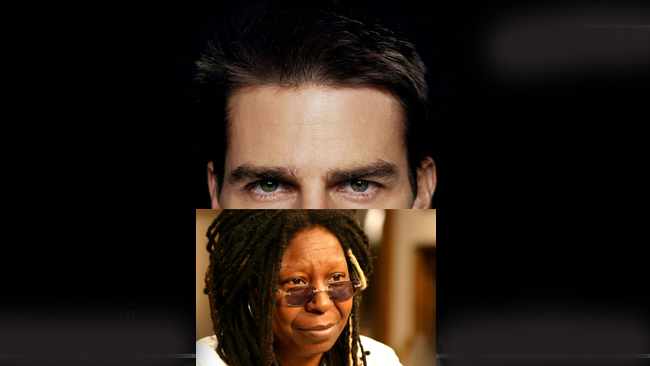