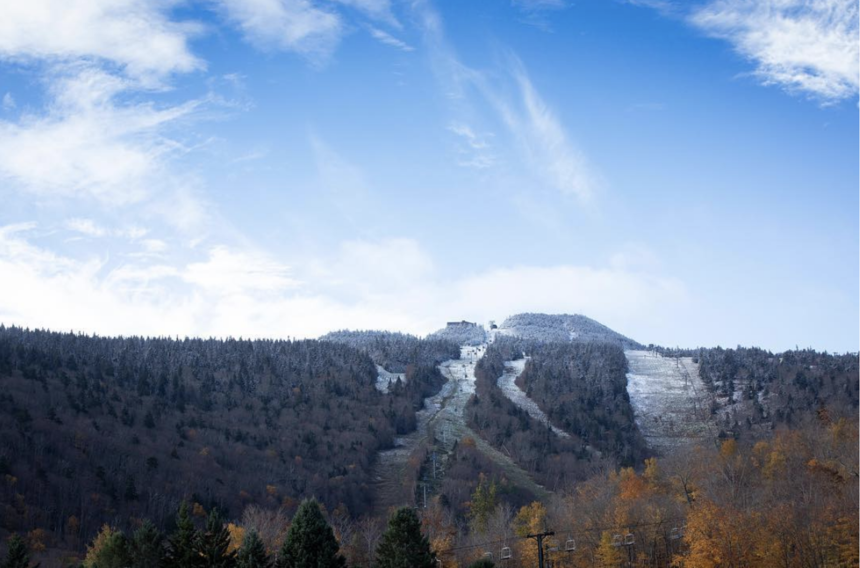 No snowfall? No problem. Killington’s snowmaking team has been working overtime to make sure East Coast skiers and riders will get their first turns of the year in on Friday, October 19th. The K-1 Express Gondola will start running at 10 a.m. for Season Pass, Ikon Pass, and Express Card holders who will have access to the North Ridge Area until 3:30 p.m., giving them plenty of time to shred some of the summer rust off. The mountain opens to the rest of the general public on Saturday, October 20th. At Sunday River, the resort expects to open on the T2 trail, accessible via the Locke Mountain Triple lift in Barker Basin.

RELATED: Colorado Got Early Season Freshies And Locals Got After It

Other North American mountains that are set to open this weekend include Sunday River, ME, Arapahoe Basin, CO, Loveland Ski Area, CO, and Mount Rose Ski Tahoe, NV. The season is officially upon us.