Life of a Nomadic Content Creator/Athlete: How Learning to Surf Shrunk My Ego 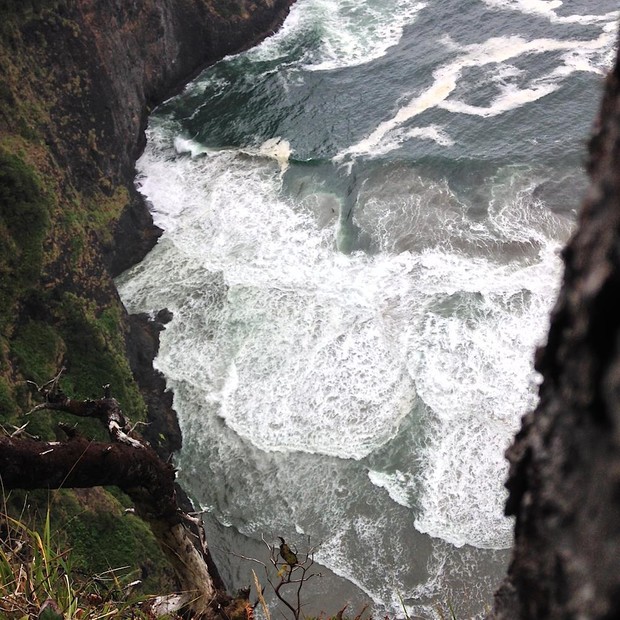 The Oregon Coast changed my life. Quite seriously. At the end of July, I left Bend for a quick trip Mt. Hood to cover Bode Merrill’s Medium Quarterpipe Invitational and other goings on at Timberline.

The real trip, though, involved a week in a beach cabin outside of Pacific City without Internet, cable, or cell service and my 15-year-old brother, Patrick.

We were on what we later called ‘a bum schedule:’ waking up whenever, having a leisurely breakfast, rolling into Pacific City, renting surfboards and wetsuits from Moment Surf Company, waddling in a sweat down to the beach, paddling out with mixed success, and mostly missing waves. 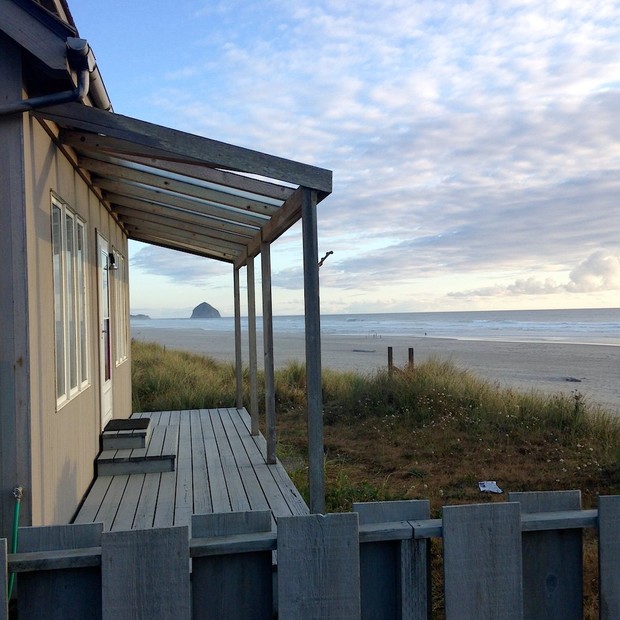 Down the street from our cabin. Pat Ryan photography.

We typically do this two to three times a day, and then return boards to said surf shop, cook fish tacos on the beach or eat at the burger joint next to the surf shop, drive back to our cabin, perhaps shower, perhaps not, then prepare the fire woods and s’mores materials for a bonfire on our beach at Tierra del Mar.

We listened to The Not Snowboarding Podcast (the Terje episode twice) and watched unReal (three times) on my brother’s crappy laptop (nicknamed the craptop) at the house. Otherwise, the only Internet came at the Stimulus coffee shop, which closed at 6pm or 8pm–we were never sure which time was the official closing hour. This place serves vanilla Tillamook milkshakes. Enough said. We got some cell service on the beach sometimes. Mostly though, we were unplugged. 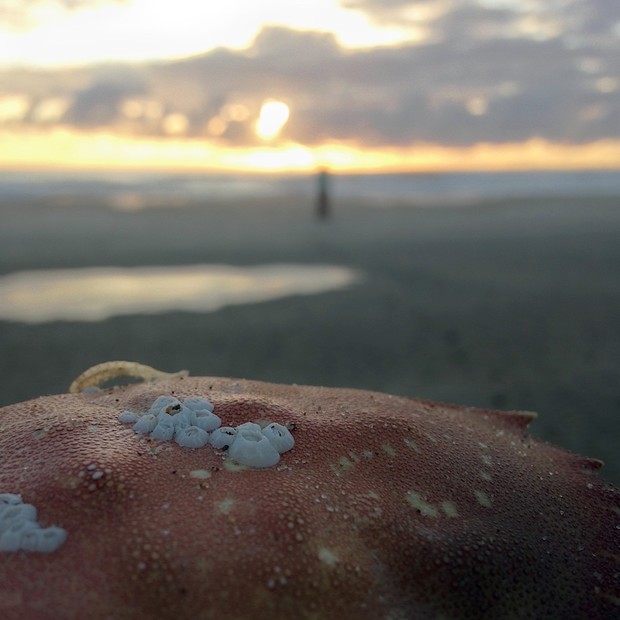 We took pictures of every dirtbag surfer van set-up. Among the many very impressive mobile set-ups, we found a 1992 Winnebago Rialta that I am seriously considering buying and living in semi-permanently.

Work binges happened in order to create more space for time on the beach or in the water. Between the attempted surfing and the persistent beach-walking, exercise needs were met and then some.

why sibling roadtrips center you

My siblings are two of my favorite humans on Earth. My sister, Meghan, and I did a borderline insane road trip in May during which we watched the sunrise over a snowy Grand Canyon, hiked the Narrows in Zion National Park, camped in multiple thunderstorms on Lake Powell, and covered a few thousand miles of deserts in Utah and Arizona in less than a week. 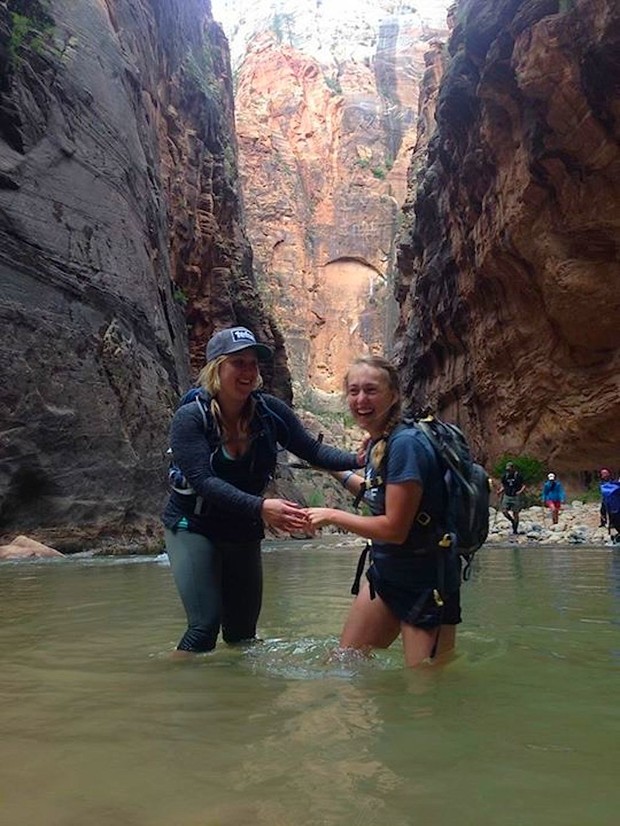 My sister, Meg, trying to throw me into the Narrows.

There are a thousand idiosyncratic things that happened when you’re adventuring with your siblings that become your family’s lore.

For example, you can see photographic evidence of me and my sister’s aforementioned desert journey by searching #youarehere on my Instagram. Inside joke explained: While I was nearly lost driving outside of Zion, my sister in the passenger seat divulged she couldn’t read a road map and asked me where the ‘You Are Here’ star was. To even the sibling score of ditziness with another equally embarrassing example, I woke up freezing in one night in Southern Utah only to turn on my headlamp and realize my sleeping bag was inside-out.

Embarrassing things are permitted. Openness and honesty prevails. With your siblings, you can be who you are because you’ve always been who you are. You aren’t important. You aren’t insignificant either. You’re right-sized. 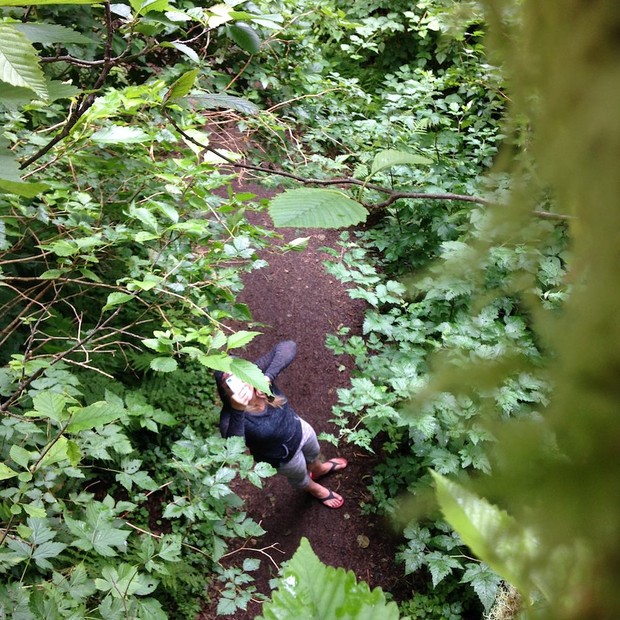 Me taking a photo of Patrick. Pat Ryan photography.

They don’t care about your cool writing job at TGR, or your cool snowboarding career. Or whatever you do that is cooler, or more lucrative, or more stable than that. You could be a dishwasher. You could be the President. Your siblings do not care. They care about if you’re down to wake up at 2:30am to drive through snow to watch the sunrise over Panorama Point at the Grand Canyon. They care if you’re down to paddle out in some surf you don’t know you don’t belong in and endure four full washing machine cycles before you accidentally swallow what seems like a stomach-full of seawater.

They will make fun of you for the time you unknowingly tried to put their little kid-sized head through the sleeve of their poncho. They will make fun of you because the dorsal fin you thought you saw in the distance was actually a duck. They tease you and cheer for you in a way that signifies some deep level of acceptance you get with no other people in the real world. 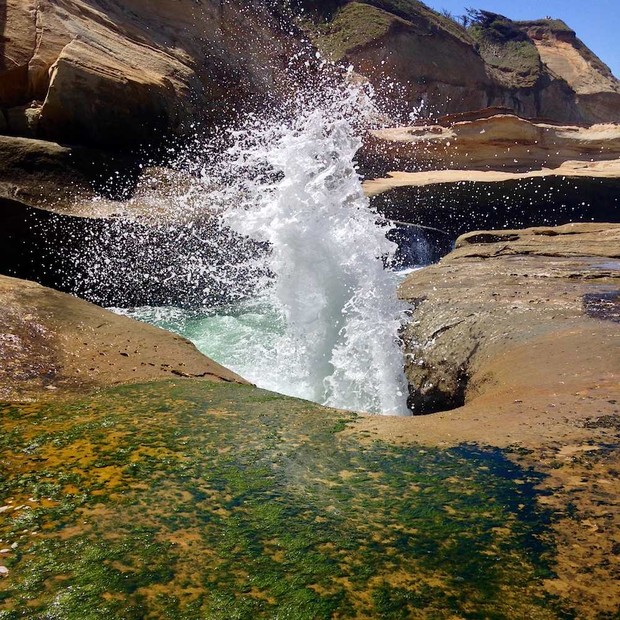 If this isn’t humbling enough for you, learning to surf really should be. You’re going to be a kook. And it’s really okay.

After almost a week of relentless failure, I stood up on a puny 2-foot wave on a 10-foot longboard, (The board did more work to catch the wave than I did). I was relieved to experience any sort of progress. Hope was on the horizon again! I actually completely suck at surfing, and I love that. When you're absolutely awful at something you love, you're the hungriest you can be. 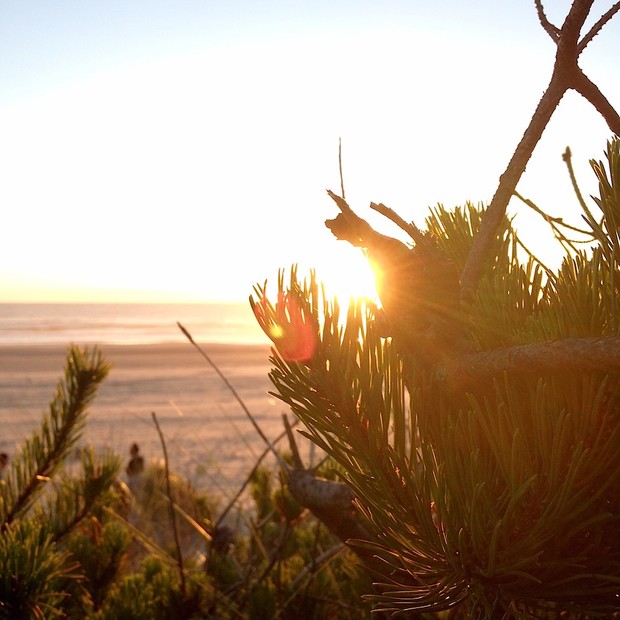 Dig these photos of the Oregon Coast? Check out more pics by my brother here. He shoots better than you. (No offense).