After their inaugural ski and service trip to Concepción, Chile in 2010 to help with disaster relief following the country’s devastating earthquake, The FullCircle Project crew, consisting of athletes Matt Philippi, Jack Tolan and Taylor Felton, cinematographer Aidan Haley, Project Director Caleb Braley, and photographer Michael Brown, headed back to South America. This time their service efforts led them to the small indigenous community of Maras, Peru high in the Andes to help replant trees for an apple orchard. We caught up with Matt Philippi after the release of their second film this past week.

Tetongravity.com: You guys were doing work in Chile before to help after the earthquake. How did you decide to switch locations to Peru, how did you find and identify the project, and what was the journey like getting there?

Matt Philippi: They Chile project was made possible via personal connection I had made in the region on a couple of ski trips. After the first FullCircle Project, I met Caleb Braley, who is now FCP’s Service Project Director. Caleb has been working in South and Central America for many years on different service projects. He had the connections to make the Peru project a reality... and he is lining up the Ecuador project for this upcoming year.

TGR: How were you guys received by the people? Given how tight and small the communities are, were there any issues with gaining the people’s trust, and what did they think your intentions were? 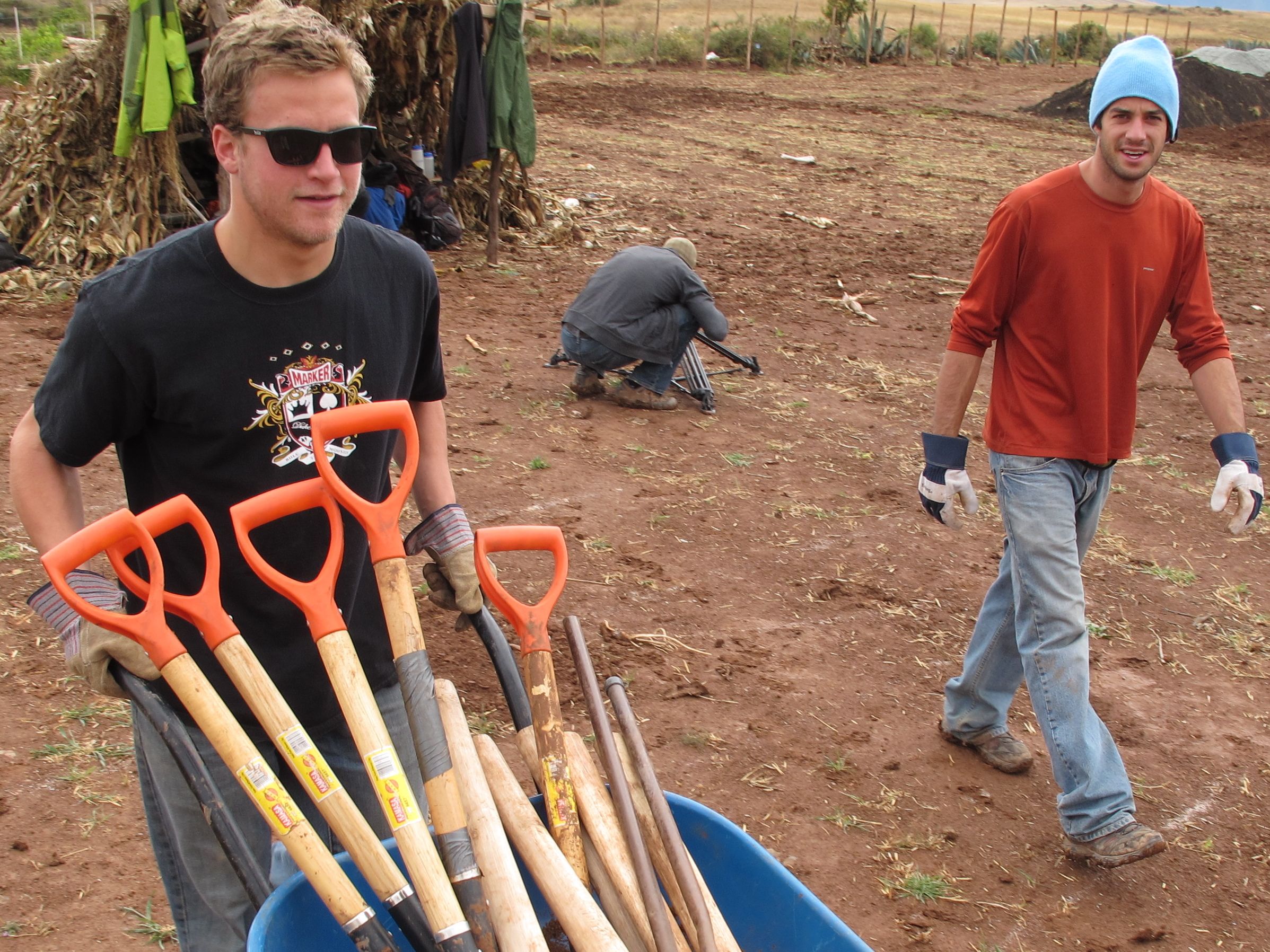 Matt Philippi and Jack Tolan get to work.

TGR: What were that people’s impressions of skiing and relation to the mountains that you can see in the background? What were the mountains for them and did that change your feelings about what they mean to you?

Philippi: The mountaintops are very spiritual places for the people of Maras, and for other communities with indigenous ancestry. Their spiritual belief system is based around Apus, which are spiritual deities that reside on the tops of mountains. The Apus hold the snowpack and glaciers, and then release the waters down to the people in order to grow crops and live. During the blessing ceremony of the orchard we planted, the locals gave thanks to each mountaintop that surrounded us, in hope that the Apus would release their water down to the people.

That belief system definitely resonated with the FCP whole crew. As skiers and snowboarders, the tops of mountains are very special places for us. We strive to get to the tops, but we also have a strong respect for the tops these peaks, as they mountains (or the Apus) can kill you in an instant.

TGR: Being a skier from a Western country and rolling around all these poorer places in South America can really give you a drastic perspective on how privileged we are to do what we do. Did you get that same impression and have you ever gotten a negative response from any locals about your intentions or your lifestyle?

Philippi: I think that, in general, travelling and learning about our world gives one a perspective otherwise unobtainable without leaving home. These projects deepened my understanding of just how lucky I am. Travelling to Chile and seeing the destruction from the tsunami and quake helped me realize how fragile life can be and how powerful Mother Nature really is. We are truly at her mercy. And then seeing how selfless the Chilean people can be in their efforts to give back and help was inspiring.

From the people of Maras, Peru, I was able to witness the legacy of Spanish colonialism. The town of Maras is mostly of indigenous ancestry, Native American, and they have really been on their own, without the support of the central government. These people have been fighting for decades to get property rights to their land, fighting for rights to the salt mine on their land, fighting for support on an aqueduct to keep the fields alive (and therefore the town as well). The people of Maras have come such an incredible long way in the last 50 years, since the end of the hacienda system to today… it is inspiring, and it makes the problems that I face in my day to day seem silly and therefore much easier to overcome.

We have never really had a negative response from the people who took the time to speak with us, in Chile or Peru. People across the globe can tell when your intentions are good and your vibe is positive. 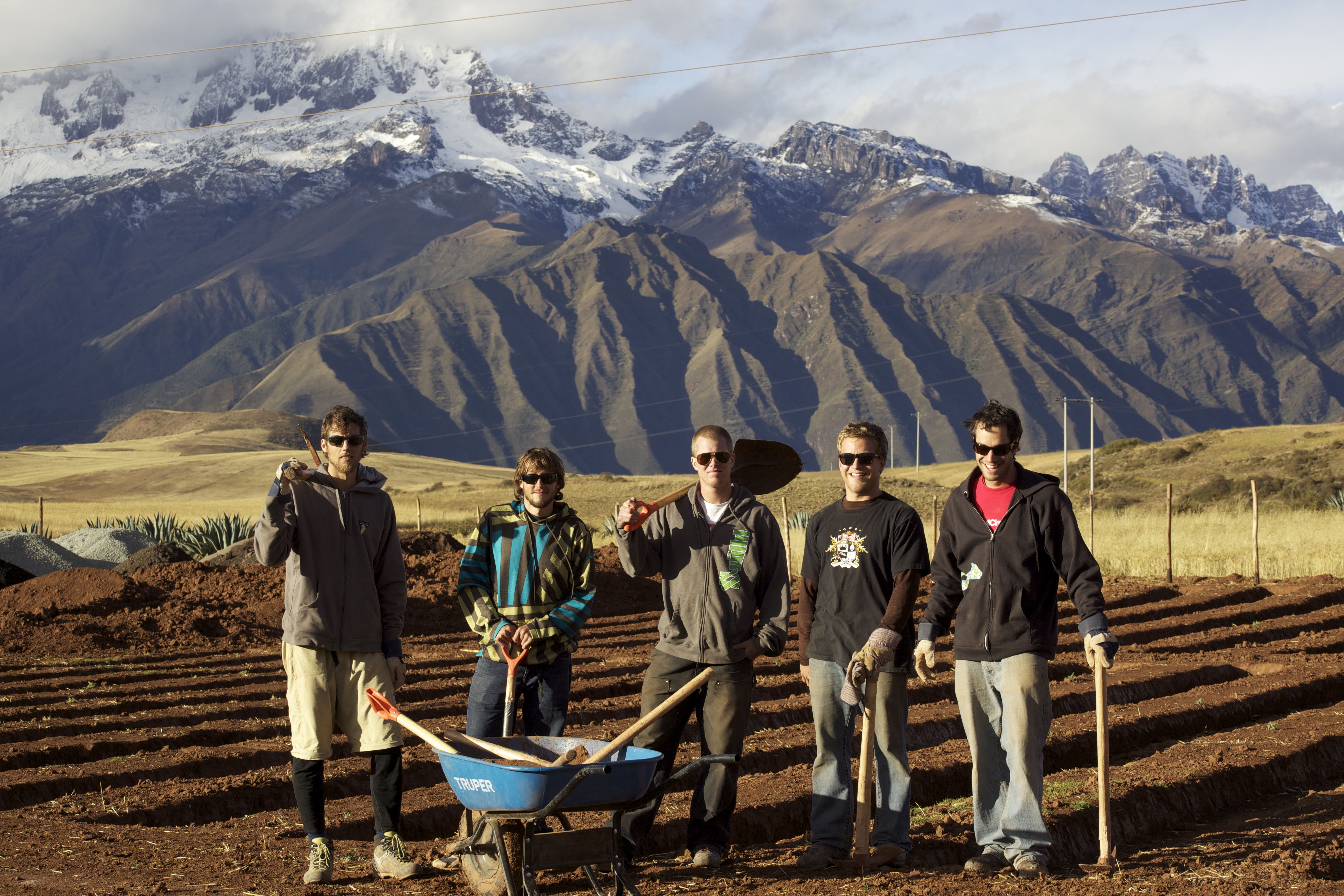 TGR: Why was Maras mostly deforested? What is the hope of the region and people for these fruit trees?

Philippi: Much of the forest that was in the region has been used for construction, wood burning, and other basic needs. The issue is that there isn’t the funding to plant more trees to replace the ones being used.

Just 5 years ago, the town of Maras finished an aqueduct that was 30 years in the making. The town making a huge effort to replace the trees used over the years. Having trees in the ground helps keep the quality of the soil up, prevents erosion, and produces food that the town can both eat and sell at market.

TGR: What did you guys get done, who’d you work with, and what did you take away from that project?

Philippi: We planted around 600 trees, they were mostly apple trees, but the border of the orchard was lined with Pine trees to help protect the orchard from dust and the gnarly climate.

TGR: Skiing in South America is a wild experience. The terrain is incredible, yet in most places you (the foreigner) have more gear, skill, and experience than the locals. It’s a very different experience than going to a place like Europe where a strong ski culture exists. What do you feel like you’ve gained, personally and in your skiing, from going down south?

Philippi: Skiing in South America is an awesome experience. The mountains are beautiful, different, rocky, and usually the snowpack is quite stable (knock on wood). Trying to film a ski segment, however, is quite a challenge. They simply don’t have the consistency of snow that we enjoy in Jackson, Wyoming. The mountains are mostly above tree level and the snow is exposed to a harsh climate.

I have learned to be creative in the mountains and to make the most of what is available. In Chile in 2010, we had a really deep base, but no fresh snow, so we built a ton of jumps and utilized terrain park-like transitions. In Argentina, in 2011, we had a tiny base (2 feet deep), we were dodging rocks (and hitting rocks). We looked up to the tops of the mountains to find chutes and patches of mountain that were filled in enough to ski. But both segments came out fine in the end. All we had to do was be in the mountains everyday working our asses off. 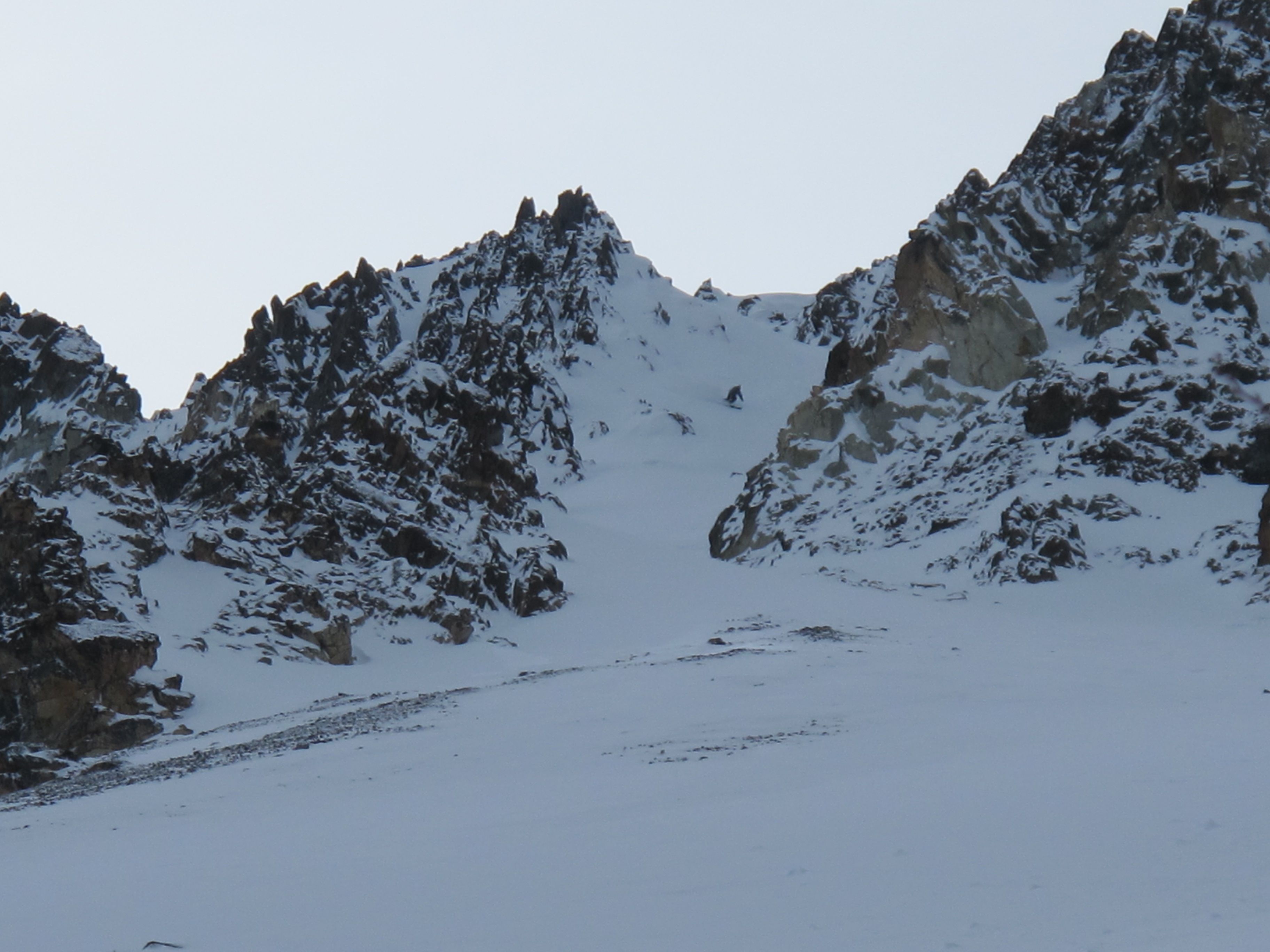 TGR: In Solitaire, the Sweetgrass crew focused a lot on the difficulties, the hateful wind, the changing conditions, the logistic difficulties of skiing in South America. They gave you this strong feeling of always fighting uphill and the desperation and struggle that is uniquely part of the South American ski experience. Have you felt the same way about your time skiing there?

Philippi: I touched on this in the above question. Yes, while you are trying to film a segment it is a challenge. But, what is important to us at The FullCircle Project, is being thankful and stoked to be in the mountains. At the completion of our volunteer project, we find ourselves incredibly happy to be skiing these amazing mountains and having shared our experience with inspiring people who call the Andes home. Snow conditions really aren’t that big of deal after witnessing the struggles of those less fortunate than you.