Meet Jeremy Jones at the TGR Town Store in Jackson 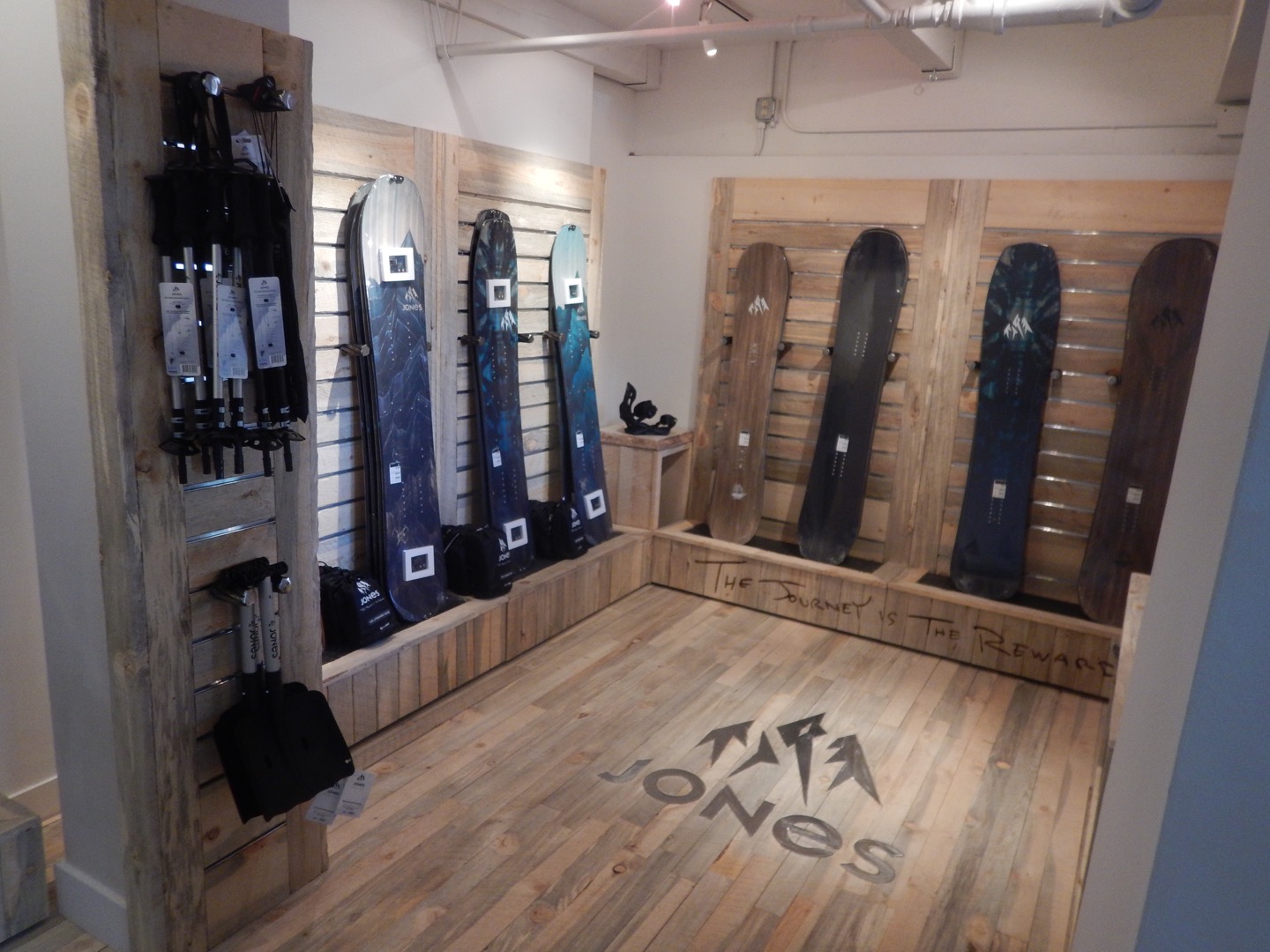 The first of its kind, the Jones Snowboards shop within the TGR Town Store in Jackson has everything from boards to backcountry gear.

Jeremy Jones will help unveil the brand new Jones Snowboards shop within the TGR town store! Join us Thursday, January 3 from 6-8 pm to browse the new gear. Jeremy will be signing posters from 6:30-7:30pm.

If you’ve been around the TGR town store as of late you might have noticed some new renovations. The remodeling is all part of an exciting new addition: the first ever Jones Snowboards brick-and-mortar shop. Now, alongside TGR apparel and gear, there is a selection of Jones boards, bindings, and backcountry accessories. 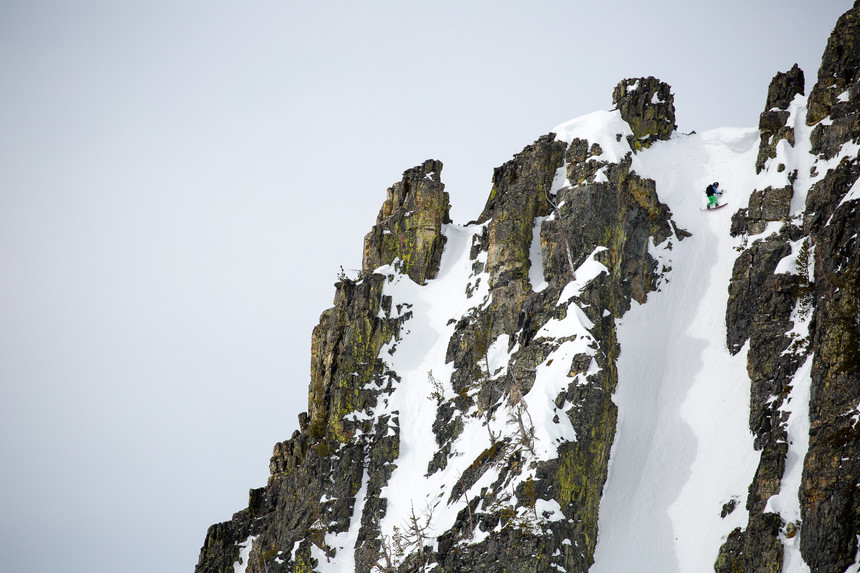 From the Himalaya to Montana’s Crazy mountains, Jones' gear has been tested on some of the gnarliest terrain imaginable. Ben Gavelda

Since the company’s launch in 2008, Jones Snowboards has been committed to developing high-performance snowboarding gear, and it’s only fitting to have a brick and mortar showroom right here in the Tetons - where Jones has put the equipment to good use.