We chose to start our Europe trip this year in Montenegro.
Skiers Dylan Hood, Dash Longe and Erik Roner rolled in with still photographer Chris Bezamat and TGR cinematographers Steve Jones and Dustin Handley. We were privileged to be in the company of our two Croatian friends Sebastian Fleiss and Opac Serif. Seb and Opits were able to roll us around the Balkans with ease.

Montenegro has it all - both a picturesque coast and some of the biggest and most rugged terrain in Europe. Our first ski destination was Zabjak. Zabjak is the highest town in the Balkans and is located in the centre of the Durmitor Mountain Range. The avalanche conditions were heavy and the upper lifts were closed. We were able to get a small glimpse of what this place had to offer. We heard conditions were better in a neighboring ski area a 3 hour drive away so we grabbed one for the road and moved on. We spent the next few days in the ski area of Kolasin and enjoyed a mix of powder and blue-sky days. Eventually we got news that a heli would be waiting for us in the town of Budva along the sea. Budva dates back to the 5th Century BC and is one of the oldest settlements on the Adriatic coast. We had to check it out. It felt wrong to leave the mountains to head to the coast, but we were told they would fly us from the top of the hotel to the nearby mountains. They also mentioned that we would be staying in the hotel where they filmed part of the James Bond film, “Casino Royal.” Sure enough the heli was there on the top of the roof. Problem was, it was too small to fit skis on the inside and had no basket… so we made the best of it and went all in. Tuxedos, base jumps, and poker chips started flying. Montenegro is incredible – we have to come back.

Enjoy the photos by 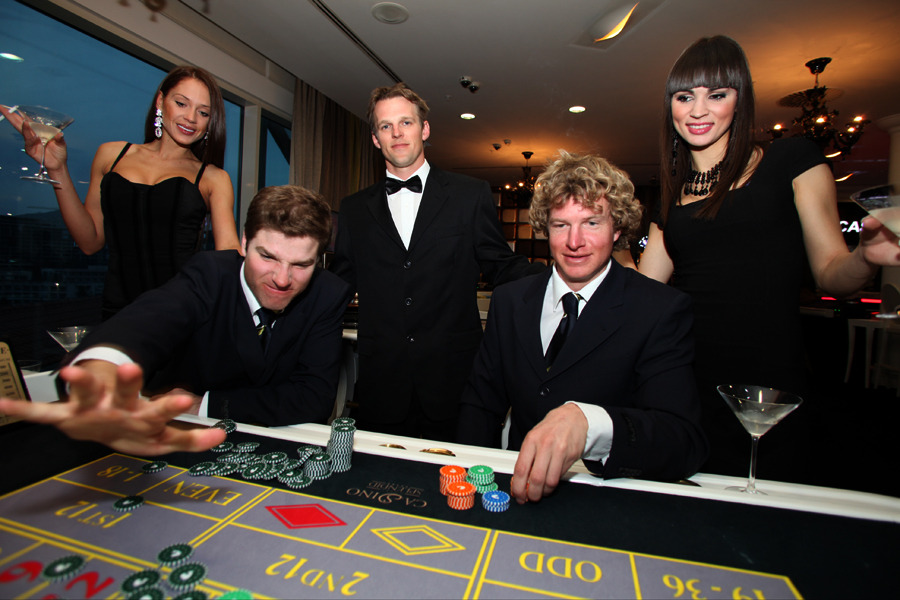 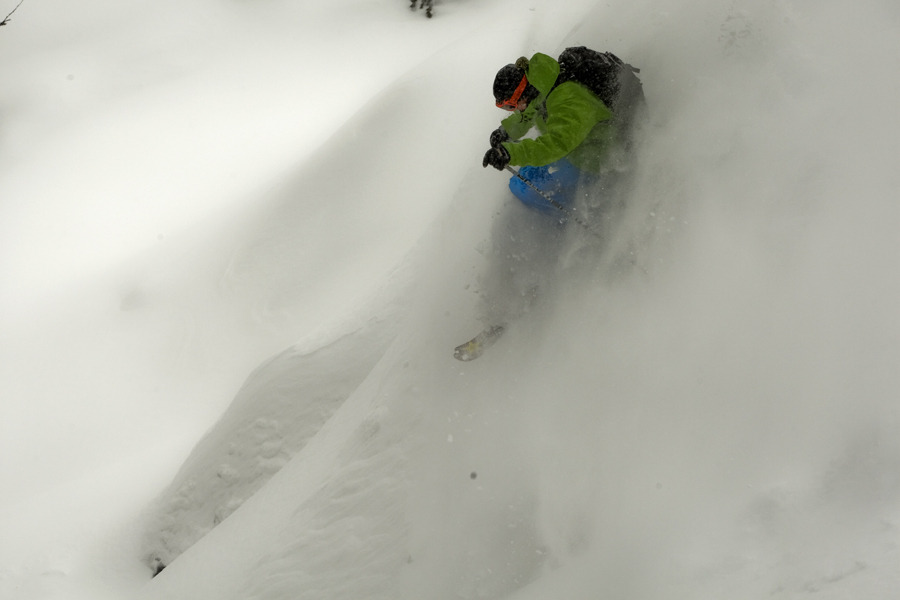 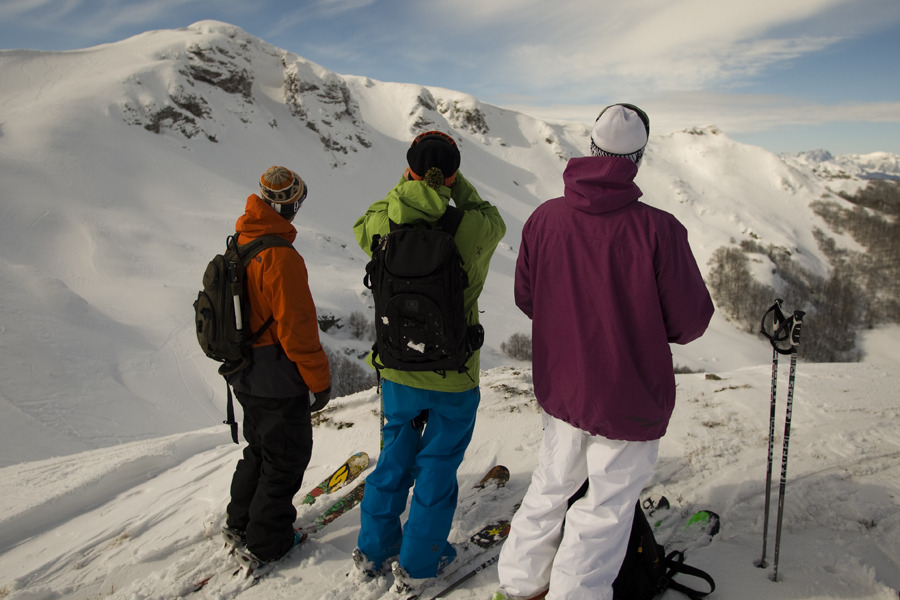 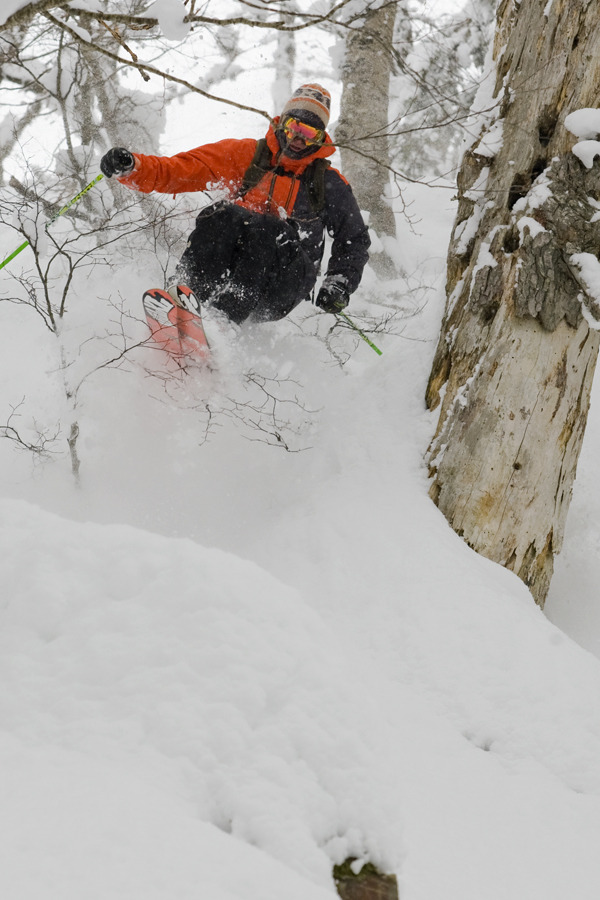 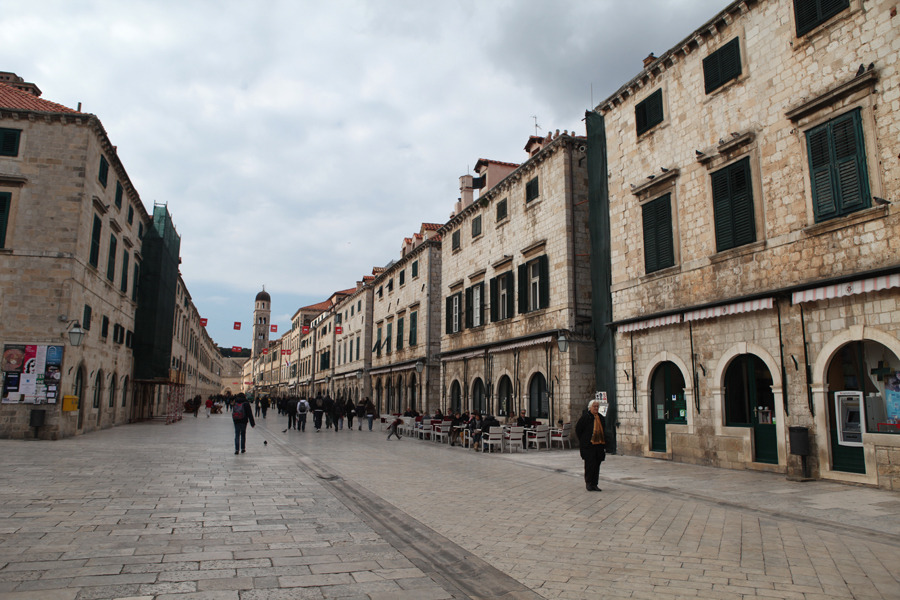 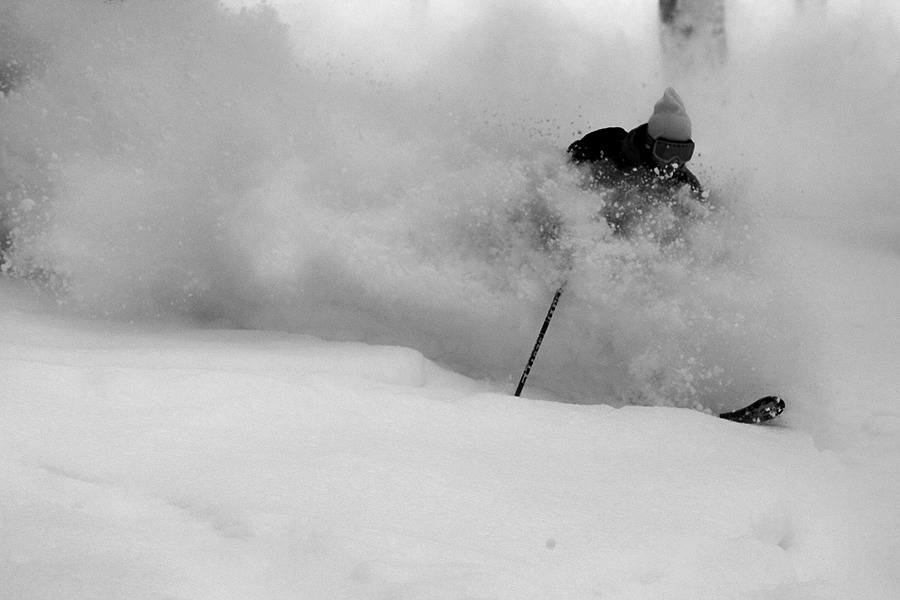 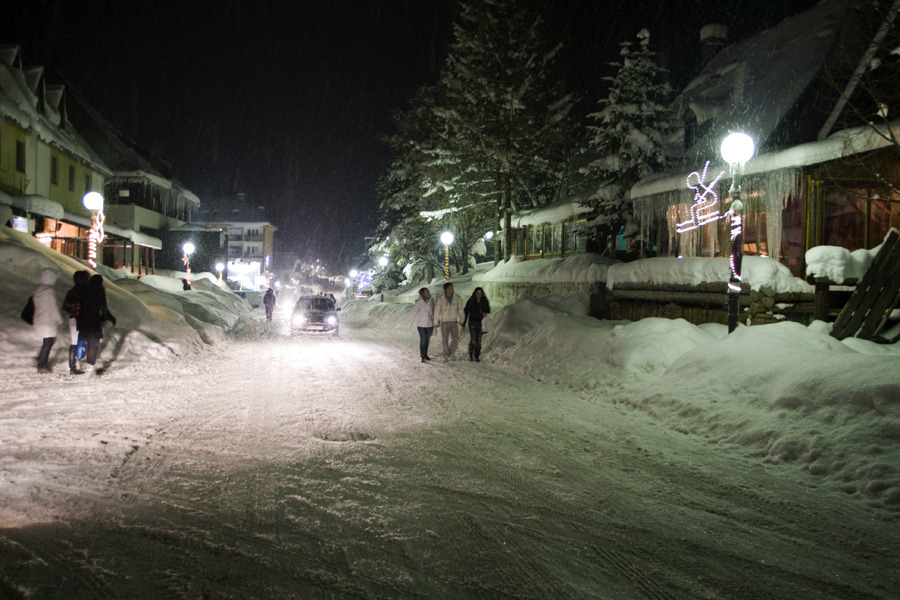 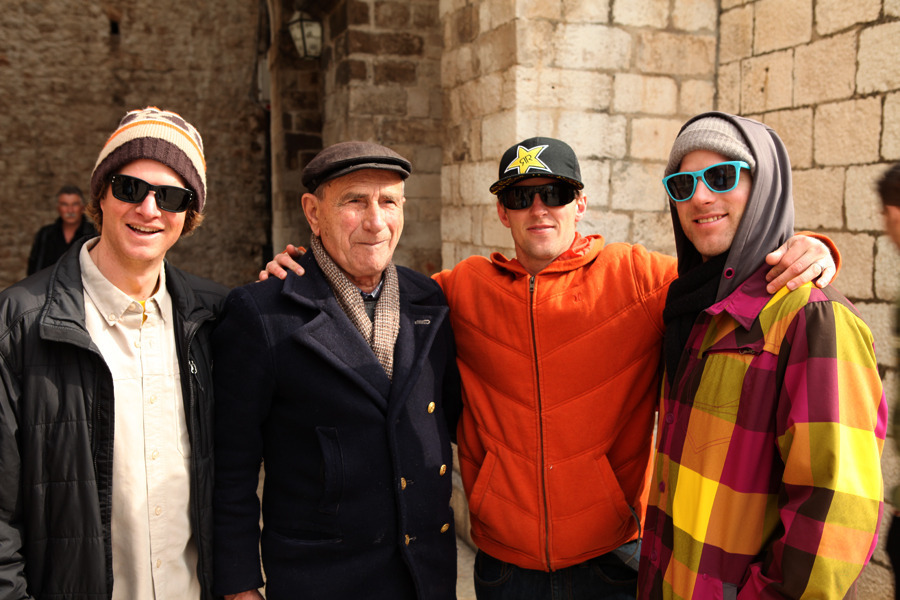 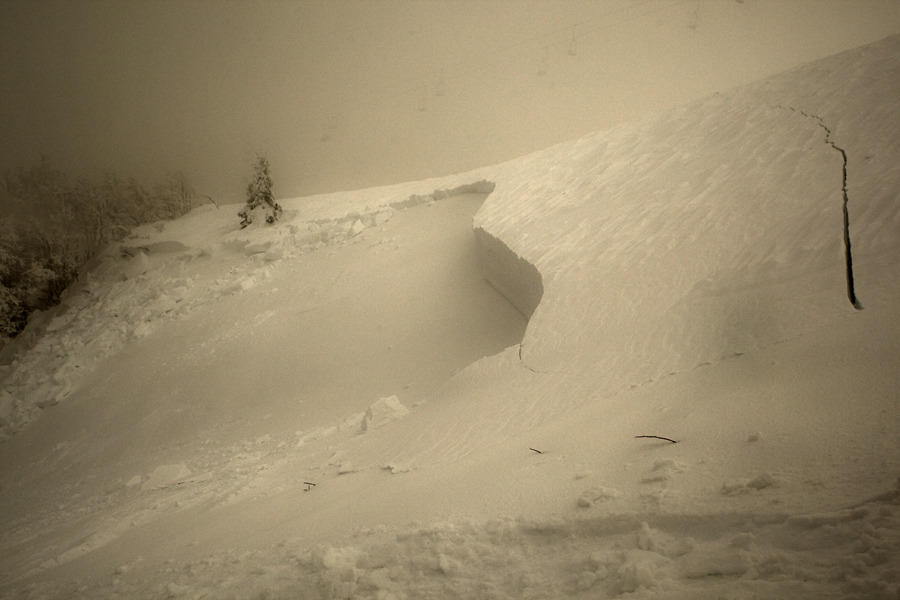 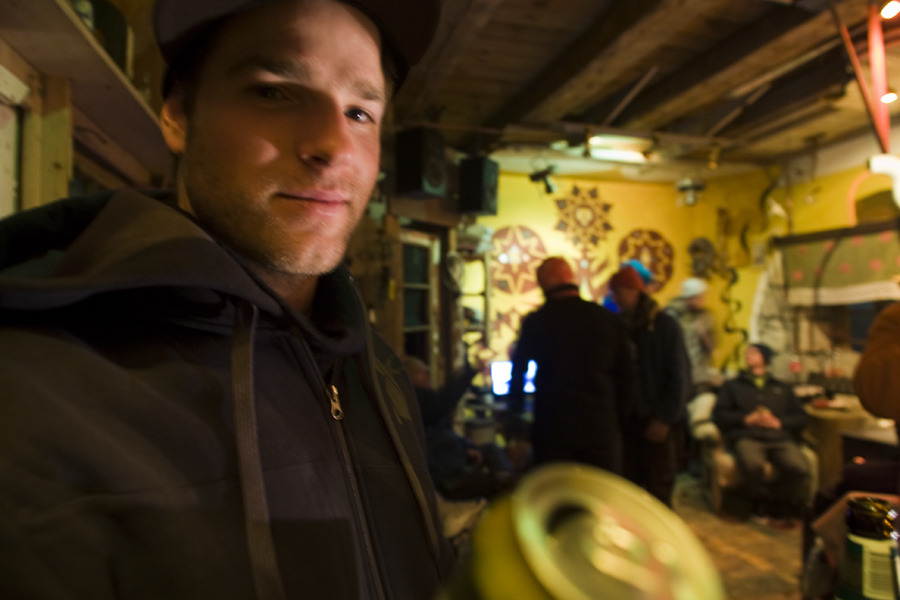 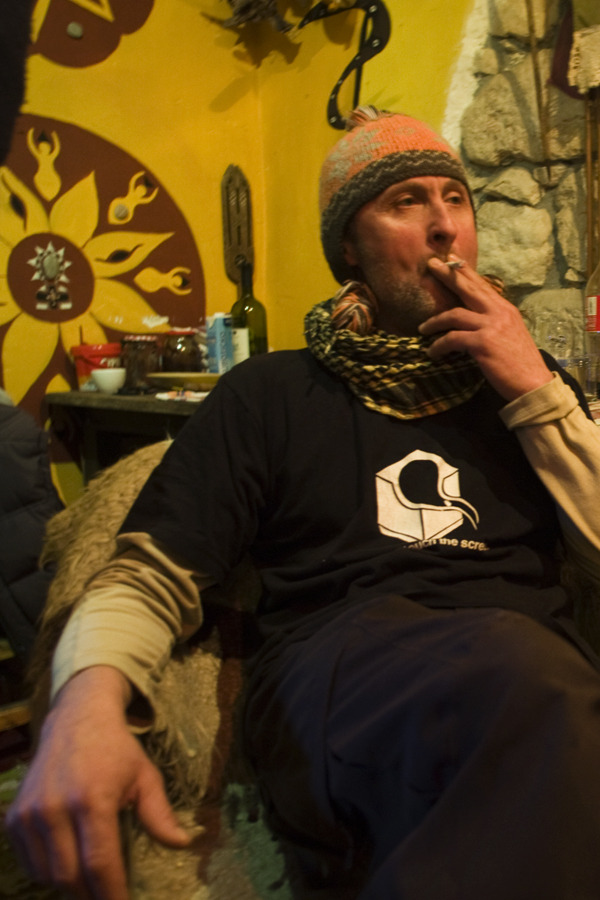 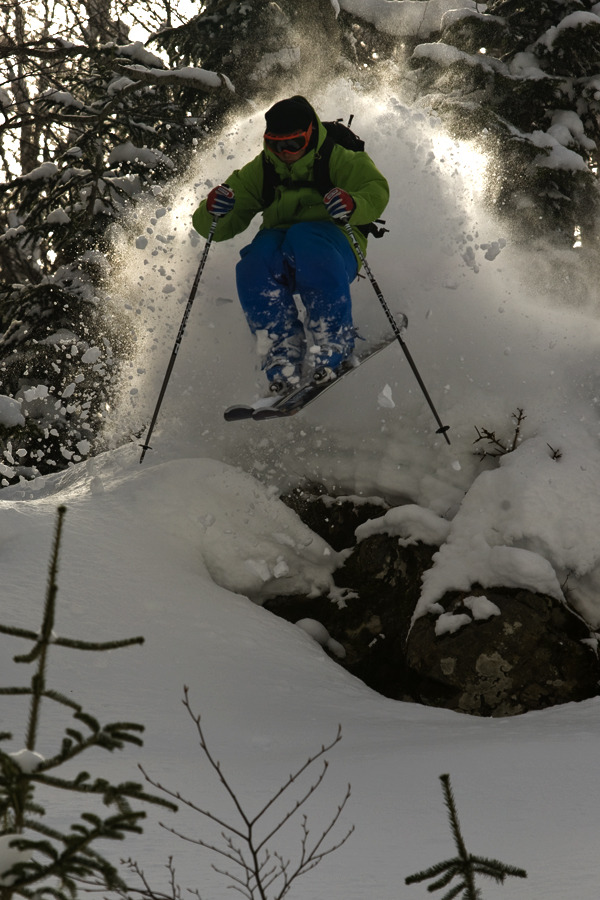 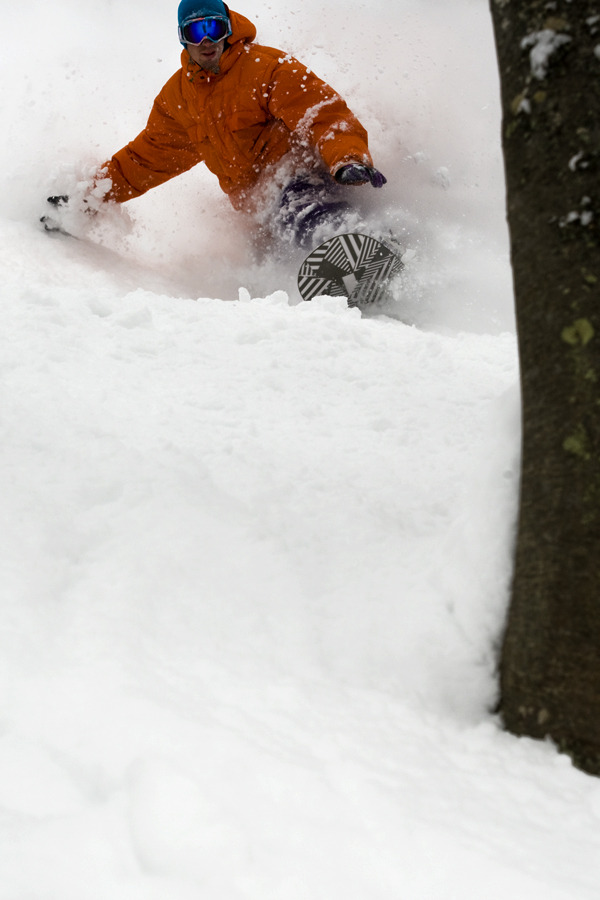 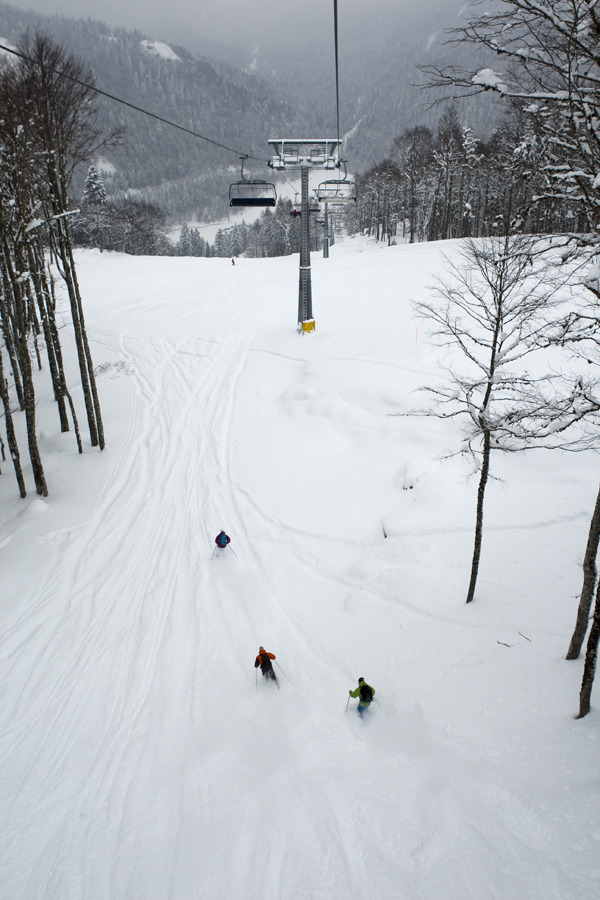 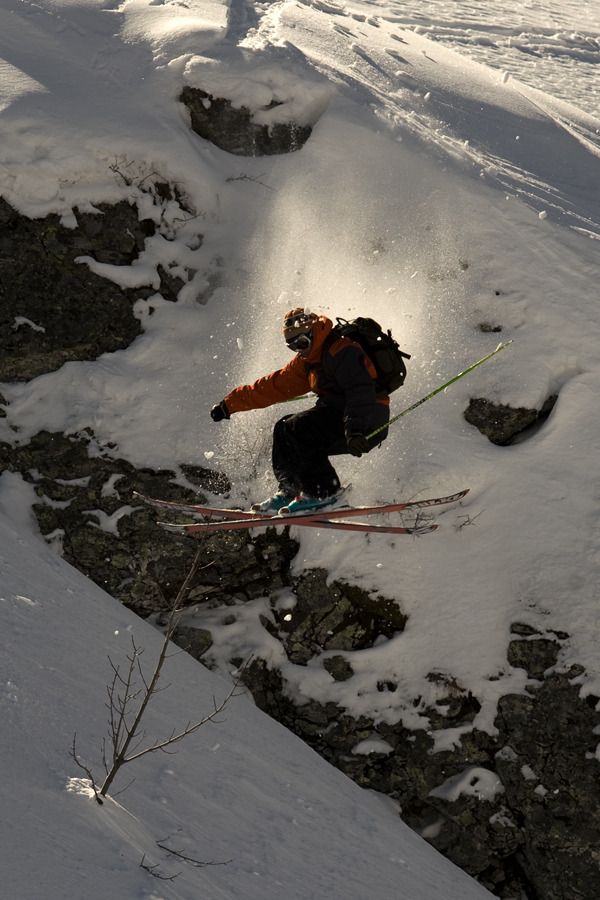 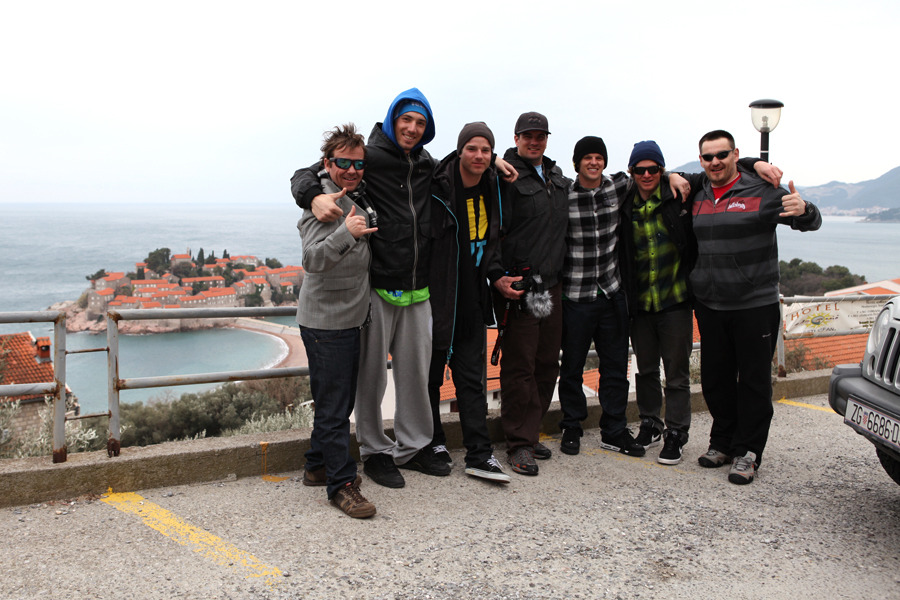