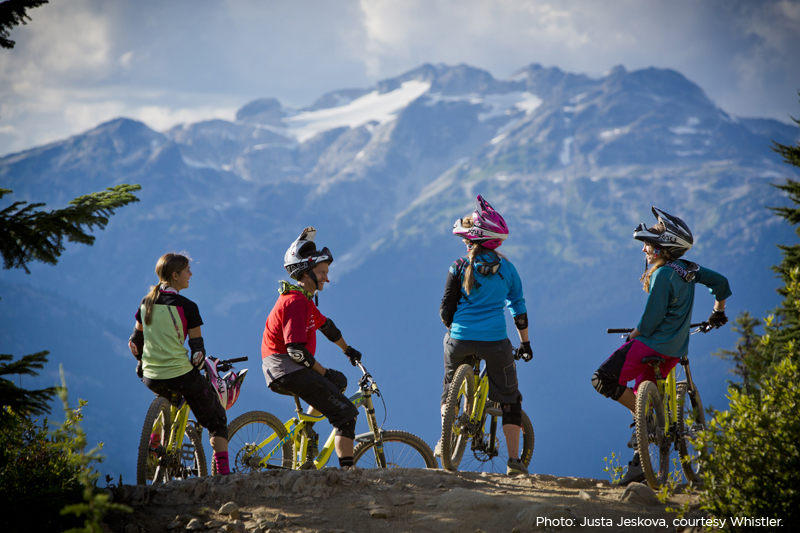 JACKSON HOLE, WY ( June, 2017) - The MTBparks Pass is on sale now for the 2017 season. Celebrating its fourth year, the pass is the first and only one of its kind for mountain bikers, giving members one free day of riding at more than 30 resorts across North America, as well as additional benefits including unlimited discounts on lift tickets during subsequent visits at many participating parks as well as deals on bike shop retail, rentals, and food and beverage

"There have been multi-resort passes in the ski industry for years, but we’ve brought that value and experience to mountain bike parks," said Michelle Good, creator of the MTBparks Pass and founder of MTBparks.com. “It gives riders the opportunity to check out different resorts in their own region or plan an epic road trip to ride the places on their ‘bike-it’ list. And it pays for itself in a matter of days.”

The MTBparks Pass retails for $199.99, and is available now at MTBparksPass.com. 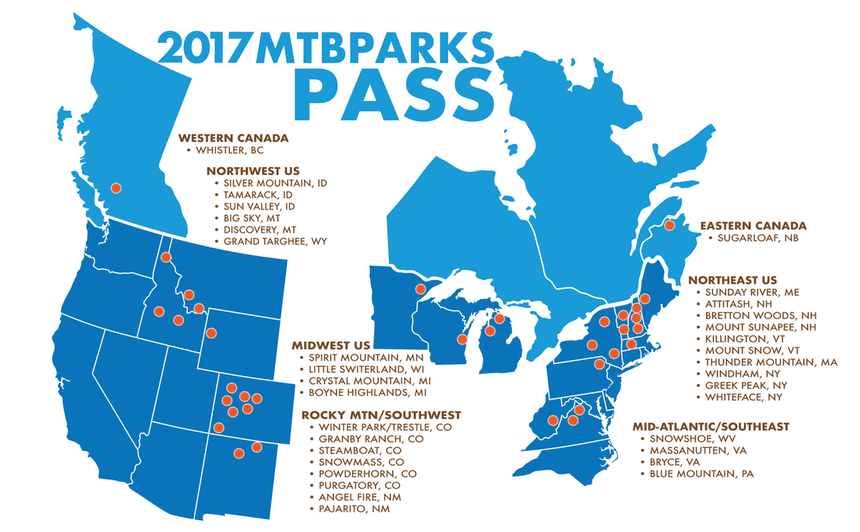