Boulder, Colorado — Dynafit, the world’s only full-line full-time backcountry brand, recently negotiated a long term contract with professional skier Eric Hjorleifson. In July of 2011, after an extended informal friendship, Dynafit originally signed Eric “Hoji” Hjorleifson as a North American athlete and boot consultant. Now a year later Hoji is a member of the International Team, and lead consultant on boots and bindings. 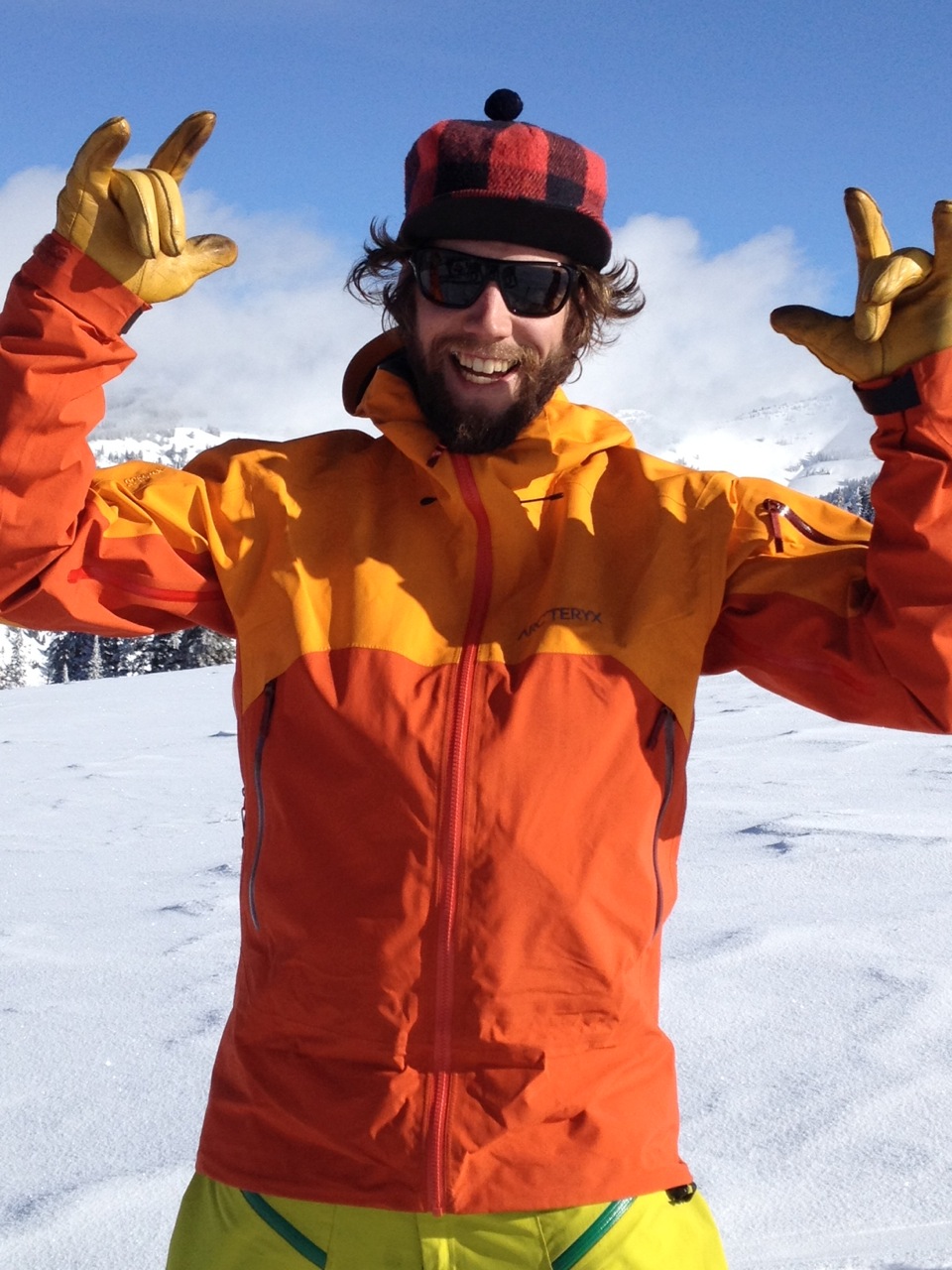 Human powered athlete Eric Hjorleifson is already hard at work designing and testing new products for 2013 and beyond. His influence in the Vulcan/Mercury/ONE boot development (launching this Fall 2012) has already changed the way the industry looks at alpine touring boots. Recent awards from Powder Magazine and Backcountry Magazine prove these boots are game-changers. Imagine what will happen when Hoji gets his hands on the bindings .

“Officially signing on to work with Dynafit's boot and binding product development teams is fantastic”, Hoji explained in a recent conversation. “I’m excited for the next few years, I believe there are going to be some very interesting developments with product in these segments, enabling skiers to go further, climb higher and shred harder than ever before.“

Jim Lamancusa, North American Sales and Marketing Director, believes the brand’s reputation as uphill oriented is long over. “We still believe in moving fast through the mountains and making transitions seamless, but the next generation skier makes no compromises in their backcountry gear. The ’Complete Skier‘ needs gear that performs great in-bounds, in side-country, and the backcountry. Hoji is coming into a team that is helping us create great products for this next generation.” 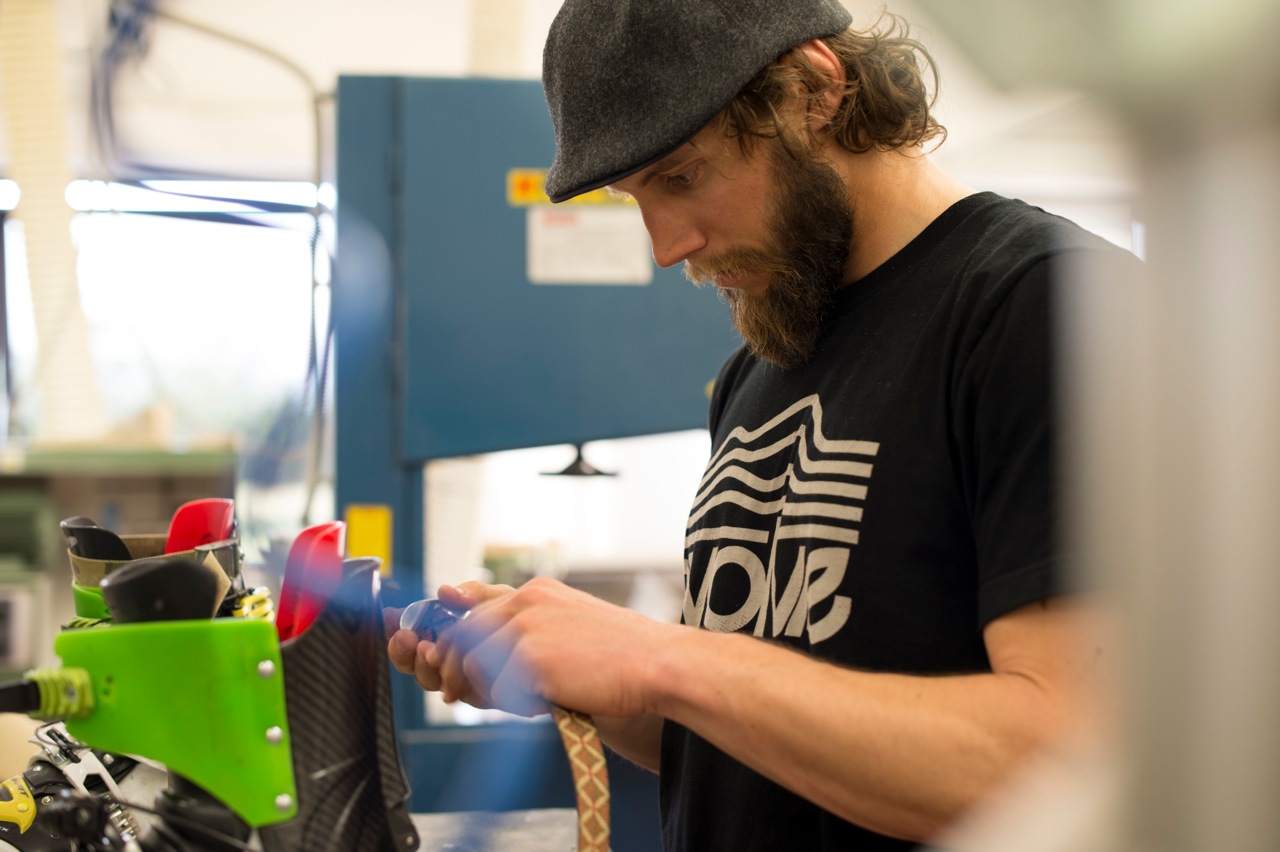 An athlete-driven brand from the beginning, Dynafit is committed to designing faster, stronger, and lighter gear for ambitious backcountry athletes who never compromise. Development of each product is pursued in concert with a select team of athletes, and no product decisions are made without clear go-ahead from the team.

Based in Munich Germany with North American Headquarters in Boulder Colorado, Dynafit arrives on top first with the biggest smiles, with plenty of power left for the ultimate ride down. The highest mountains and most extreme conditions require both the lightest and most bomber gear in the world – no compromises. That is why Dynafit invests in the world’s top athletes, designs, and technology.