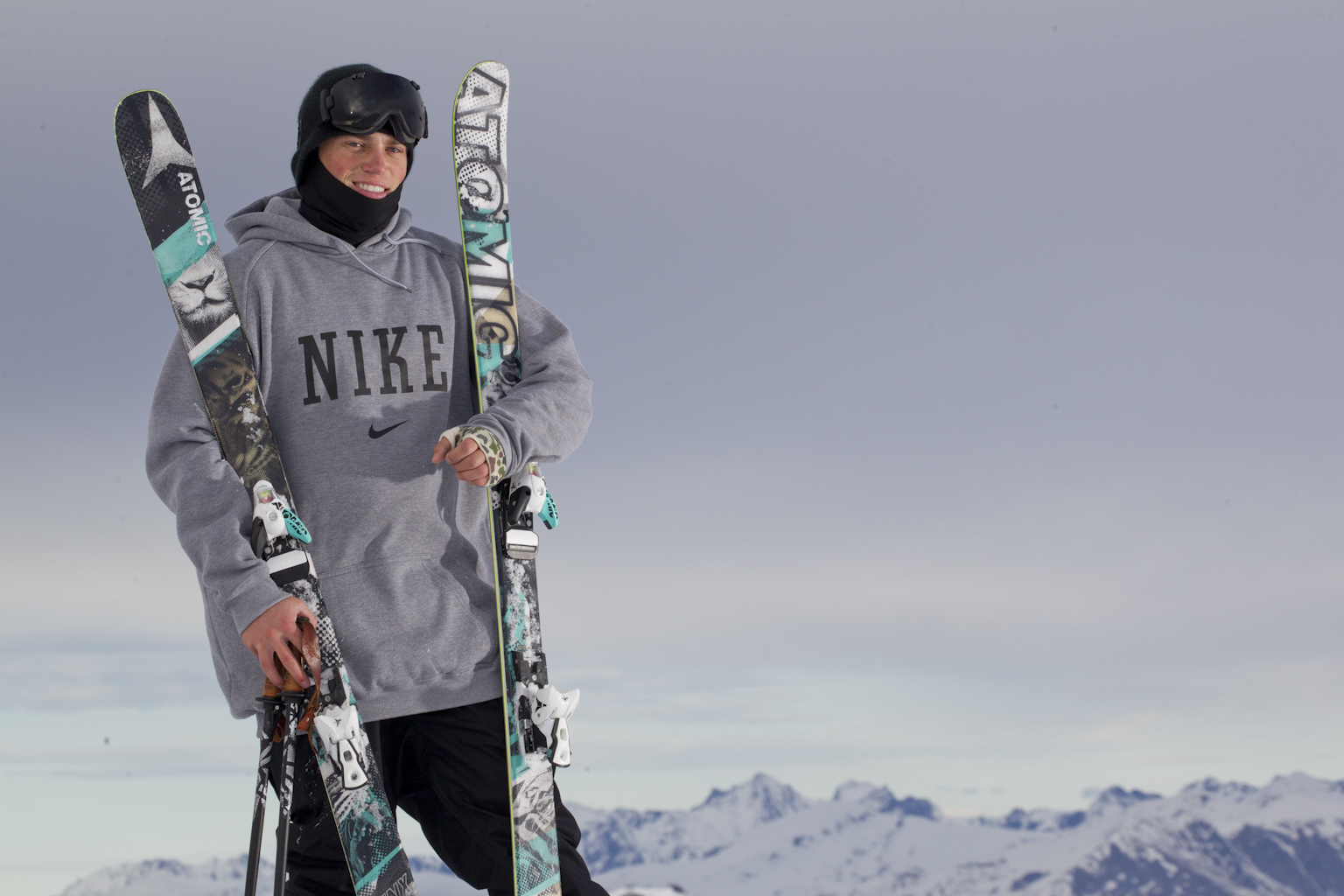 Salt Lake City, Utah - Widely considered one of the most talented and innovative park and pipe skiers on the planet, Gus Kenworthy has partnered with Atomic Skis through the Olympic year, 2014. With his unmatched passion and continual dominance on the competition circuit Kenworthy and Atomic are primed to destroy parks worldwide.

“Gus is one of the most talented park skiers in the game right now and will continue to make a huge impact in the coming years," Atomic Freeski Sports Marketing Manager Chris McKearin said. "We are very excited to support him every step of the way with skis, boots, bindings and helmets that hold up to his exacting standards.”

Growing up amid the hardscrabble terrain of Telluride Colorado, Gus Kenworthy quickly formed a strong passion for the mountains. As a mogul skier, he caught the bug for air and the freedom of creating new tricks. The momentum stuck and Kenworthy found himself on top of the freeskiing world two years in a row, with back to back AFP Overall World Champion Titles in 2011 and 2012. Alongside his rapid rise to the top of the competitive circuit, Gus has managed to put together three consecutive parts with Matchstick Productions all while innovating an impressive list of first tricks and mind- blowing video edits.

“I am so excited to be working with an outstanding brand like Atomic," Kenworthy said. "As my skiing continues to evolve and progress, I know that Atomic will be there developing the best products to support me in both the park and halfpipe. I cannot wait for the new season of filming and competing on the Atomic Punx.” 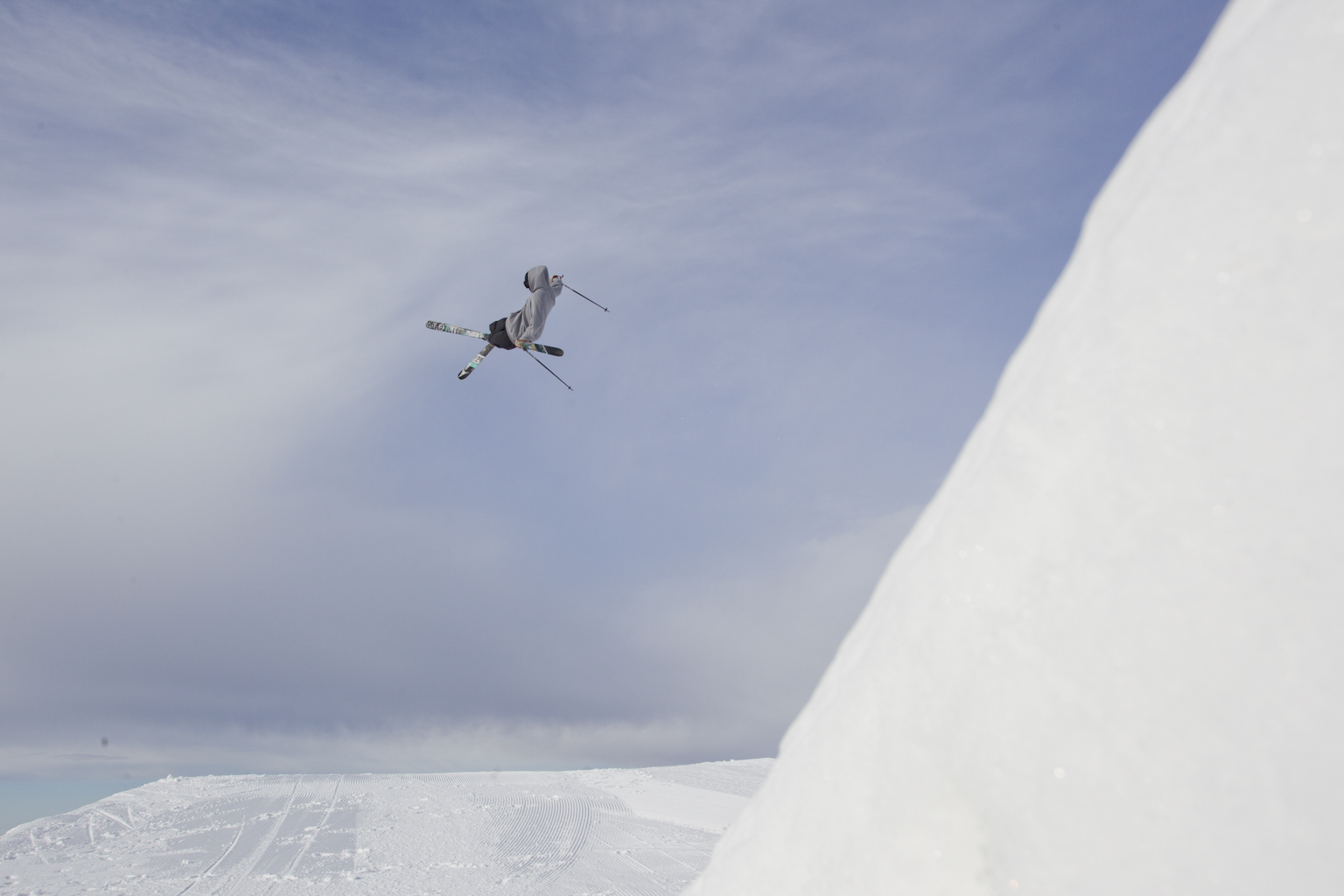